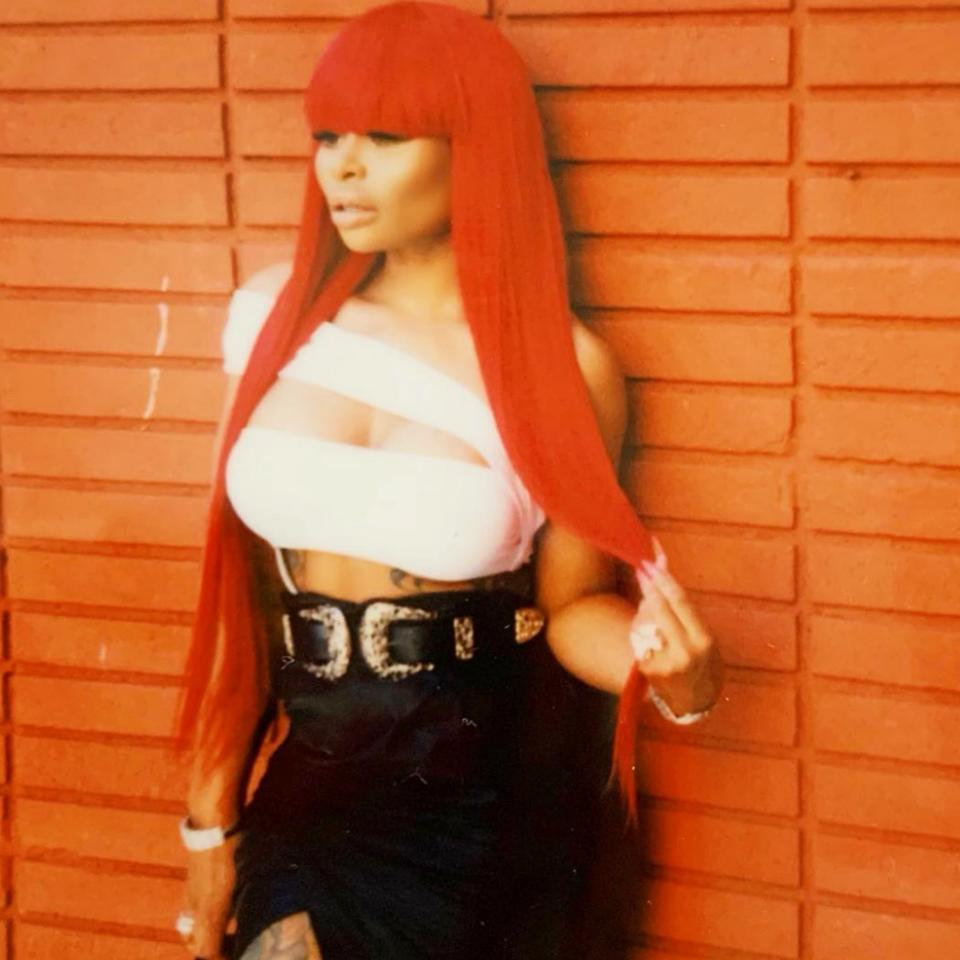 Blac Chyna appears to be in hot water and that’s because her hairstylist is accusing her of coming at her with a knife over money. There appears to be a video which has already been looked at by the cops. It’s understood the incident occurred early Saturday morning outside Chyna’s San Fernando Valley home.

Both ladies reportedly got into an argument over payment and shortly after, the hairdresser filed a police report that Chyna came at her with a knife. This has since been denied by the socialite.

At the time of reporting the incident, the hairdresser didn’t even know about the recordings which Chyna eventually handed over to the police. In the clip, the former stripper is seen leaving her house with some of her friends and they find the hairdresser throwing soda cans at her car. This infuriated Chyna and she pulled off her shoes and throws them at the lady while shouting on top of her lungs. At no point is any knife seen being used to threaten the stylist. In fact, she returned back to her home.

This doesn’t entirely free her from trouble as at least one of her kids was at her home when the altercation happened. In fact, there are those who insist the knife moment could have happened inside the house.