Blac Chyna Claps Back On Ex-Friend, Pilot Jones, For Claiming To Be The Father Of Her Unborn Child 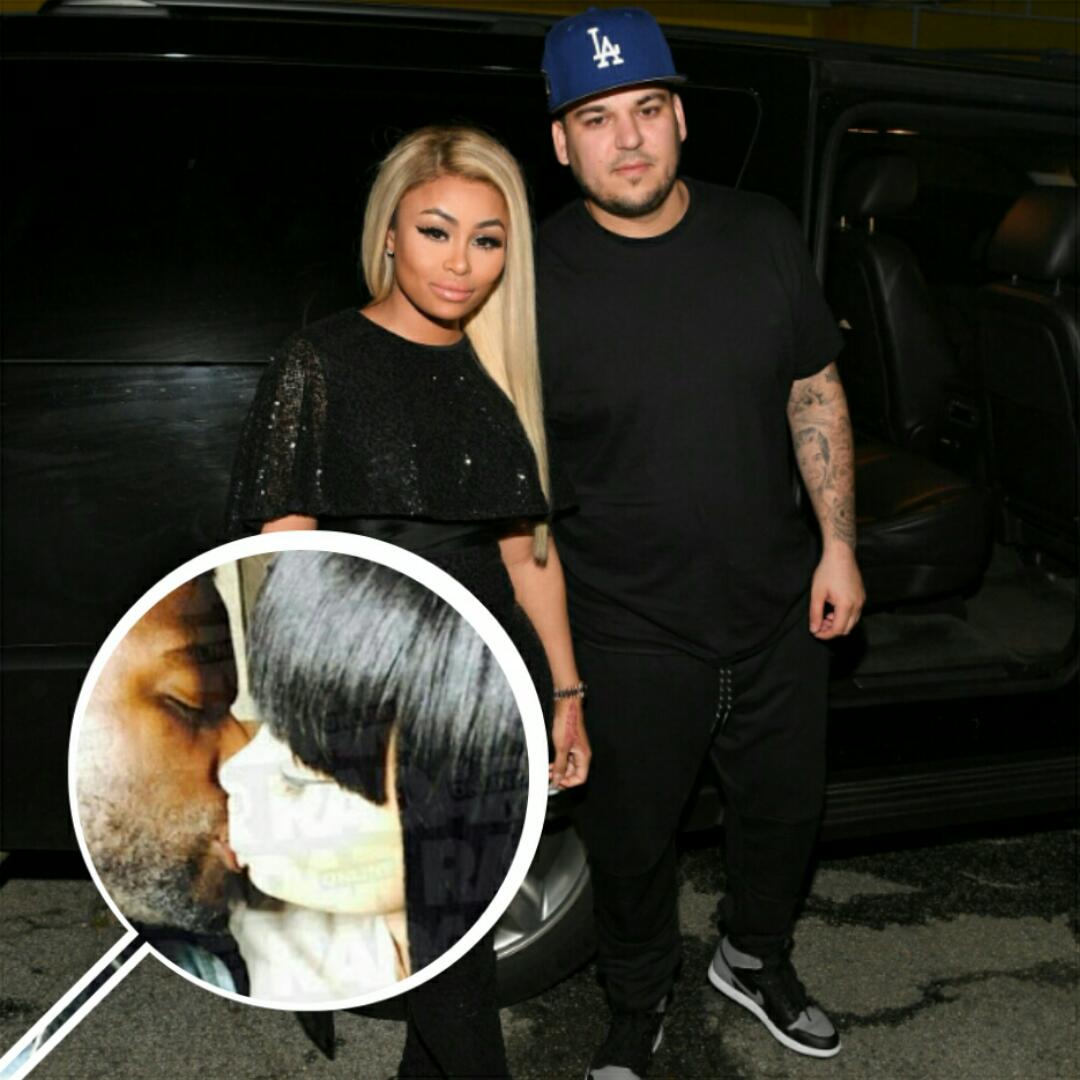 For sometime now, there’s been drama over who the actual father of Blac Chyna’s unborn baby is. The former stripper’s friend JC Pilot Jones, is claiming to be responsible for her pregnancy as he’s been hooking up with Chyna. Infact, photos surfaced online of Chyna and Pilot kissing which really pissed Rob Kardashian off hence, he allegedly threatened Pilot.

Well, Chyna has just about had enough and she’s clapping back at Pilot Jones. Firstly, Chyna claims Pilot is actually gay and that their kiss was staged in order to make his boyfriend jealous.

You can read Blac Chyna’s whole statement on Pilot Jones below. She wrote:

“Ok let’s state facts !!!
I been quiet for too long!!!
So JC Pilot Jones whatever the fuck his name is has already tried to put out a story saying that he’s the potential father of my child really Nigga ?!?!?!
Let me start off by saying this young man Is “GAY” !!! The only reason we took those pictures other than me trying to be a good friend was so he could send it to his boyfriend to make him like jealous & say that he’s going back to girls! Mind you at the time I THOUGHT THIS WAS MY FRIEND and I didn’t see a problem with it!!! This was over two years ago people !!! I never had sex with him ! NEVER EVER! Nothing ever happened past these pics.
Mind you if you really look at the picture, look at my right hand it doesn’t have my “Future” tattoo next to that the fucking pictures was taken with the ring light!!! Staged Af!
But now I understand why you put these pictures out ! Ohhh because you have a song with Trina you trying to get your fucking name popping ?!?
Or are you mad at the fact that I did my Chymoji app without you dumbass JC ?!?? Your greedy ass wanted a cut of something that wasn’t yours and u came at my lawyer asking for crazy money !!! U really mad ?!?! Like you really stooped this low ?!?! Coming for a Bitch that’s due in a few days ! Really trying to start beef with my Fiancé !!! Your a fucking joke ! You just played yourself !
I would never fuck you !
Ur nasty ass fuck !
And everybody knows Chyna LIVES for the Community!
But let’s be for real … ur a dirty ass Punk !!!! You can never join my roster BITCH !!!!!!!!!!!!!!”

Anyway, even though Chyna has attempted to clarify what went on with Pilot, her guy, Rob Kardashian, may be in big trouble as he sent some intense messages to Pilot telling him to stay away from Chyna or he would hurt him. Pilot took the messages seriously and now Kardashian is under investigation for criminal threats.

READ ALSO:   Amber Rose Comes Under Criticism For Allegedly Laughing At Girl Who Was 'Raped By Her Uncle'

It’s sad all this is going down when Chyna is due to have her baby in just a couple of weeks.