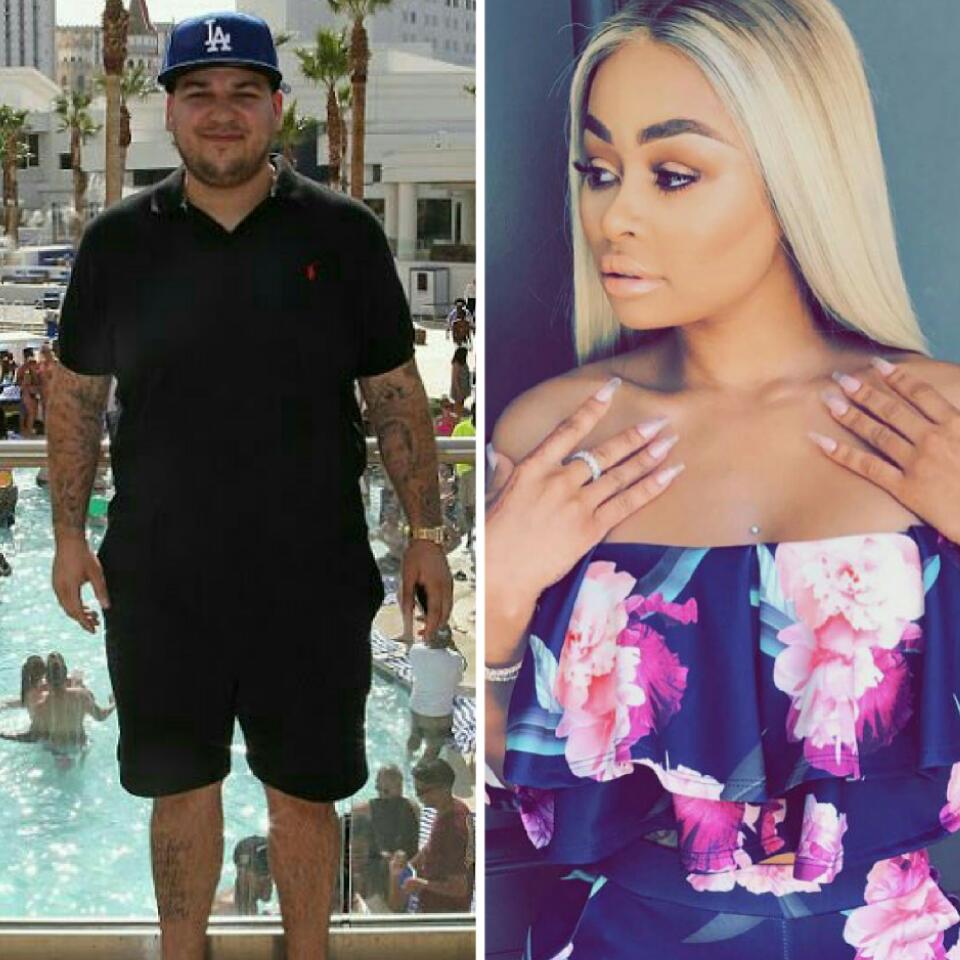 ‘I was devastated, of course. I’m like, somebody posted these pictures of me? I’m like wow… This is a person I trusted. I felt betrayed.’

READ ALSO:   Pilot Jones Has Called His Ex Blac Chyna A Bully Who Almost Ruined His Life — "I Almost Killed Myself"

‘I’ve talked to Rob about everything, but the moral of the story is that he doesn’t respect me.
‘If you can’t respect me, you have to respect the law.’

Chyna who was accompanied by her lawyer, lawyer Lisa Bloom, added:

‘That’s not even my character. I see all these things on the internet and never address it because I’m the bigger person. Robert came at me.’

She also insisted that she never got into a relationship with Rob Kardashian for financial gain. She explained:

‘I was already Blac Chyna before the Kardashians.

‘I am Angela White, I am Blac Chyna, I can do whatever I want, it’s my body.’

On why she had originally contacted Rob with a video of her and another man, Chyna argued:

‘I’ve been broken up with Rob since December.

‘I was just like maybe if I send this video to him, he’ll just leave me alone.’

‘I would like to just say something to all the women out there.’

‘You’re not the only one who’s going through something. If one person speaks up, then hopefully it will be a domino effect.’

Meanwhile, Rob Kardashian’s Instagram account has since been deleted while his family remain embarrassed by his revenge behaviour.

Blac Chyna is not playin with Rob! pic.twitter.com/LT2SqRfgOl

Janet Jackson Doting Over Son Eissa As She Takes Him On First Trip To United States — See How Grown The 6-Month-Old Baby Is! [Photos]