Entertainment News Today Headlines: Blac Chyna Reveals To Wendy Williams Who Is Better In Bed Between Tyga And Rob Kardashian 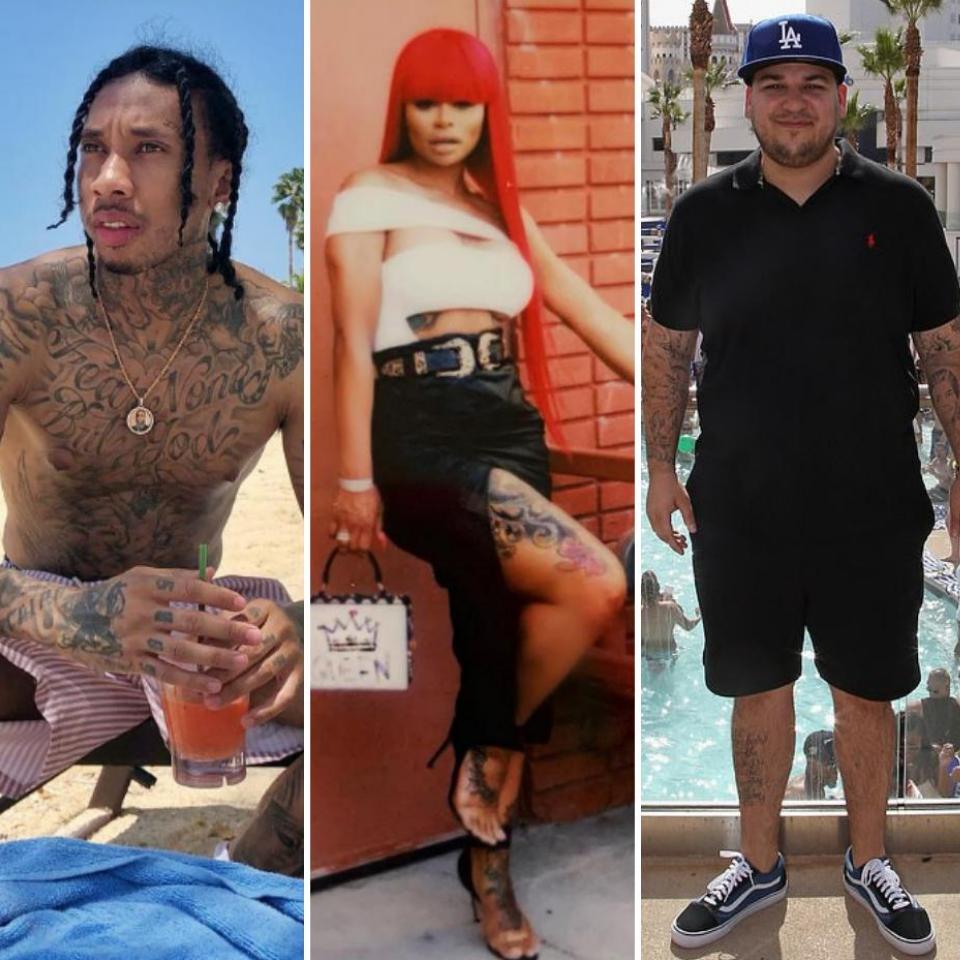 If you watch the Wendy Williams show, then you already know guests are asked really difficult and sometimes embarrassing questions. Blac Chyna was on the show and while she spoke on a number of things including announcing her latest foray into reality television and speaking on how crazy her life has been over the last year, the major talking point was when the host quizzed Chyna on who was better in bed between her baby daddies, Tyga and her Rob Kardashian. Initially, the socialite tried to dodge the question answering, “neither.” Not satisfied, Wendy forced an answer. The former stripper appeared to give it some thought and though uncomfortable in her response, said Rob is a “better lover.”

READ ALSO:   New Bae Alert: Blac Chyna Was Filmed Loved Up With Mystery Man Who Has BC Tattoo

Chyna also spoke about being s*xually attracted to Rob when he was heavier, saying it was “different” for her. She also disclosed that they slept together after they met for the fifth time.

Meanwhile, Amebo Book readers, are you shocked Rob Kardashian was a better lover with Blac Chyna than Tyga was?

Celebrity News And Gossip: Blac Chyna Reveals Who Is Better In Bed Between Tyga And Rob Kardashian On Wendy Williams Show