No Sucka For Love: Blac Chyna’s Side Piece Ferrari Has Returned $135k Worth Of Jewelry He Got Chyna After Rob Kardashian Exposed Her 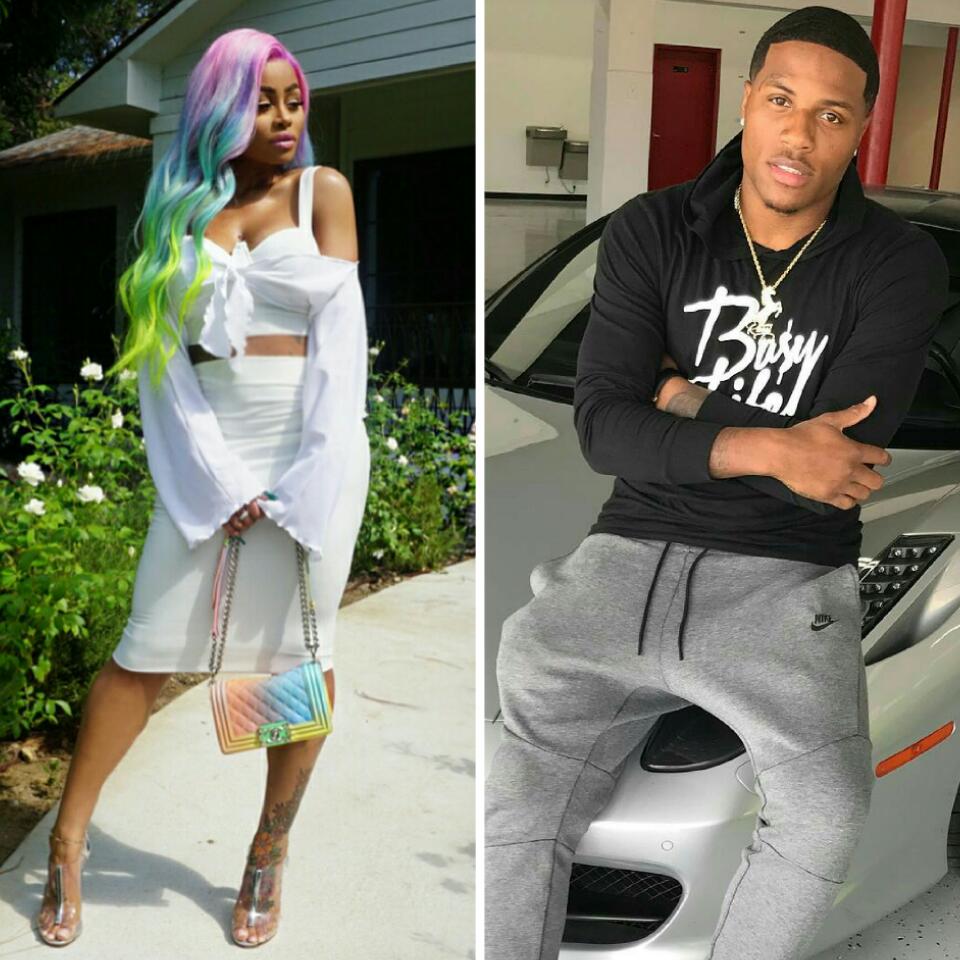 According to TMZ, Blac Chyna’s side piece Ferrari has returned $135k worth of jewelry he got her. It’s understood Ferrari was really into Chyna that he dropped $135,648 on three pieces of jewelry for her:

Ferrari had picked up the bill sometime in June when he thought he and Chyna were in a proper relationship. He thought they were the real deal. Infact, they’d talked for a while about getting his and hers Rollies but after Rob Kardashian had exposed Chyna of sleeping around with several dudes, he couldn’t stomach such a promiscuous act.

READ ALSO:   Double Celebration For Actress Olayinka Solomon As She Shows Off New House And Car

His manager Keely the Boss, planned to deliver the gifts on July 5 but that was the day Rob exposed Chyna. It’s gathered that Ferrari immediately called off the delivery and returned everything on Friday. However, Ferrari was decent enough to let Blac Chyna know his actions was as a direct reaction to the things Rob had said. He also made it clear to her what she was missing out on.

Ferrari Returns $135k Worth Of Jewelry He Got Blac Chyna