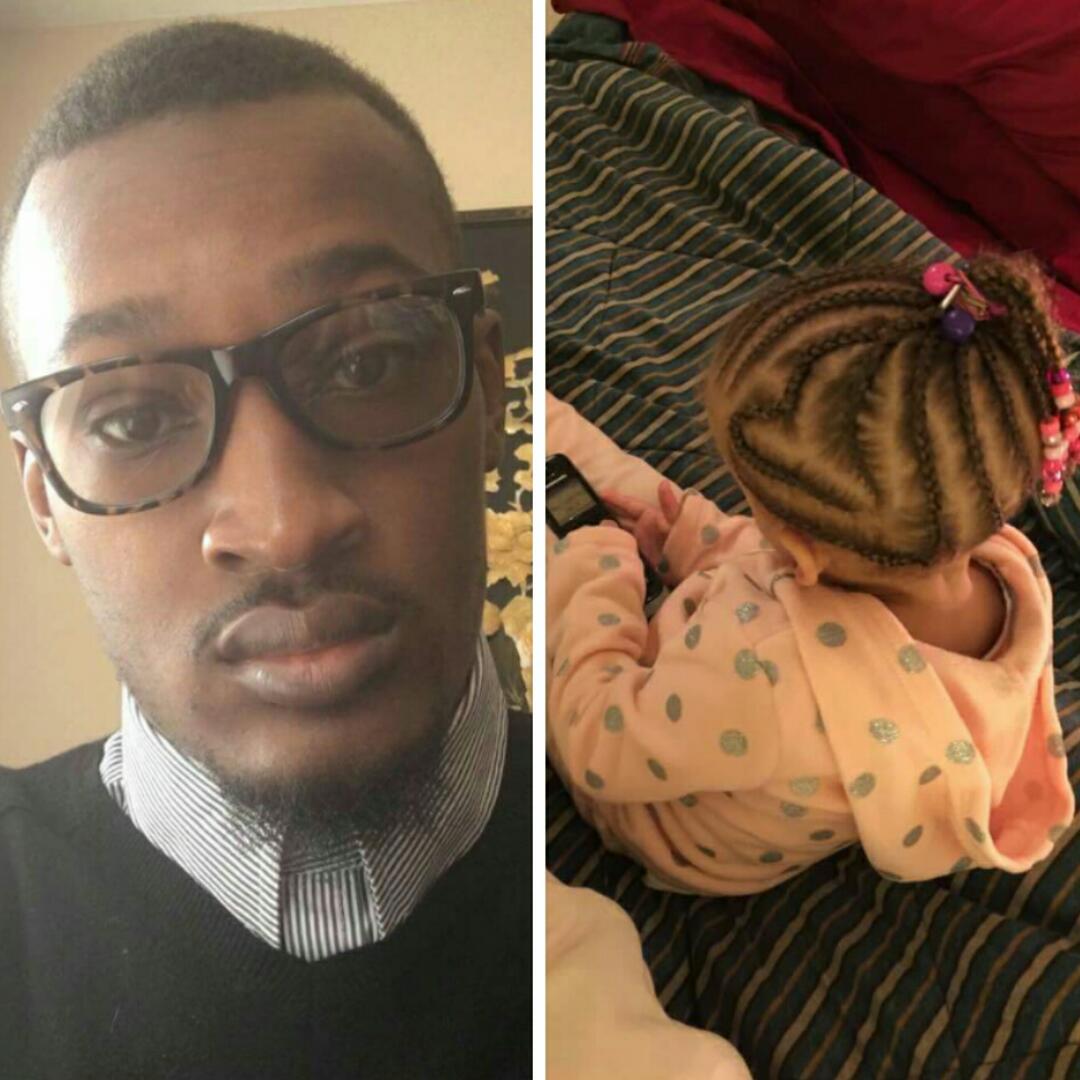 Things are really happening ooh! A white racist baby mama (so why marry a black dude) is receiving a lot of backlash after her bi-racial child’s father revealed some inappropriate text messages she sent him. The man identified as Nick Harris sent a picture of his daughter’s fresh cornrows to her mother. Rather than compliment the hairdo in a positive way, the racist baby mama criticized the braids and labelled it an “ugly black hairstyle.” She wrote:

White Racist Baby Mama: “It’s ugly. My kid is more white in my eye not fully black so she don’t need that ugly hairstyle…

[H]er hair is for me. The natural curls. Nick I don’t gotta embrace that side of her. This isn’t history class.”

This prompted Harris to post the messages on his Facebook page as this would put his baby mama on full blast and also give him the opportunity to know if he was wrong for embracing his biracial daughter’s blackness and hair texture.

Read the text messages below.

Some feel Harris shouldn’t have attached the photo of his daughter with the newly made cornrows in the message. They feel he should have just sent the daughter over to the racist baby mama so she would have had to live with it.

Personally, I think the woman would have just stripped the daughter off the hairdo and giving her something a little more ‘white’. That’s exactly what the racist would have done. So I support the black dad’s decision to send the photo. This way, his baby mama would have to suffer and not be able to do anything about the cornrows. Atleast not immediately.

Does The Suggestive Caption With This Chanel Flip-Flops Mean Nicki Minaj And Meek Mill Have Broken Up?