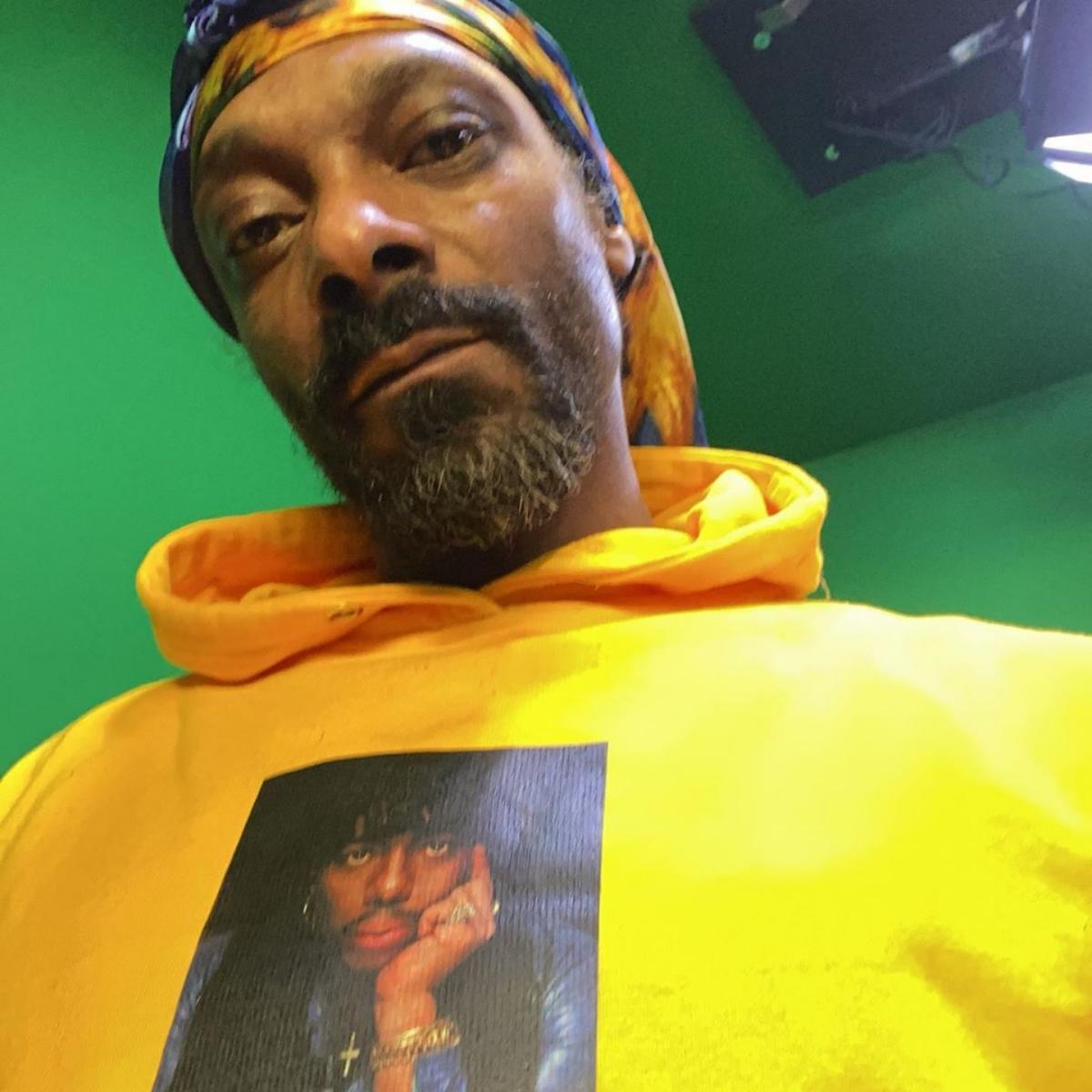 Calvin Cordozar Broadus Jr., popularly known as Snoop Dogg, has stated on his Instagram page that black people are at a unique time in history. This follows a series of protests across the world after Minneapolis police officers arrested George Floyd, a 46-year-old black man on May 25. A convenience store employee called 911 claiming Mr. Floyd had bought cigarettes with a counterfeit $20 bill. About seventeen minutes later, Derek Chauvin pinned him to the ground and despite his cries of “I can’t breathe,” the now dismissed officer had his knee on the neck of Floyd.

Snoop Dogg wrote on his IG page, “Black people we are at a unique time in history when we are actually able to get the Equity and Justice we’ve fought for!! There is no time for Coons!! Anybody that aint with Us SHUT UP!! THESE ARE THE PEOPLE HARRIET WOULD’VE SHOT AND MALCOLM X SAID WE GOTTA GET RID OF!!”

He captioned as the post as well, “Just hold on and keep fighting”.

playboy._.pvt: “* Read this before talking to me about White privilege. According to a study by the Princeton university, when the SATs were out of 1600, black folks were being given a bonus of 230 points on average by the top universities in the country while Asians were penalized by 50 points, but that’s fair. #onlyblacklivesmatter.”

playboy._.pvt: “Explain to me why 13% of the population is responsible for almost half of all the crimes. Counter that with facts and not by calling me a racist. Or some bullshit theory that blacks areas are overpoliced.”

READ ALSO:   Snoop Dogg, Ja Rule, Fabolous Slam T-Pain For Comments Saying He Would Snitch If He Was In Tekashi 6ix9ine's Position

rng_amir360: “Uncle Snoop nothing has changed tho and I have been getting all kinds more racism thrown my way this last month honestly this has just stirred the pot more”.

juk.91: “Destroy America from inside and Russia will be most strong country in the World! Keep fighting guys, good job!”

super_heros_club0: “Black lives matter. We have to fight against this system”.

Click Amebo Book for all the latest headline news today!