Nigerian Celebrity News: Bobrisky Calls Himself Transgender As He Shows Off Cooking Skills 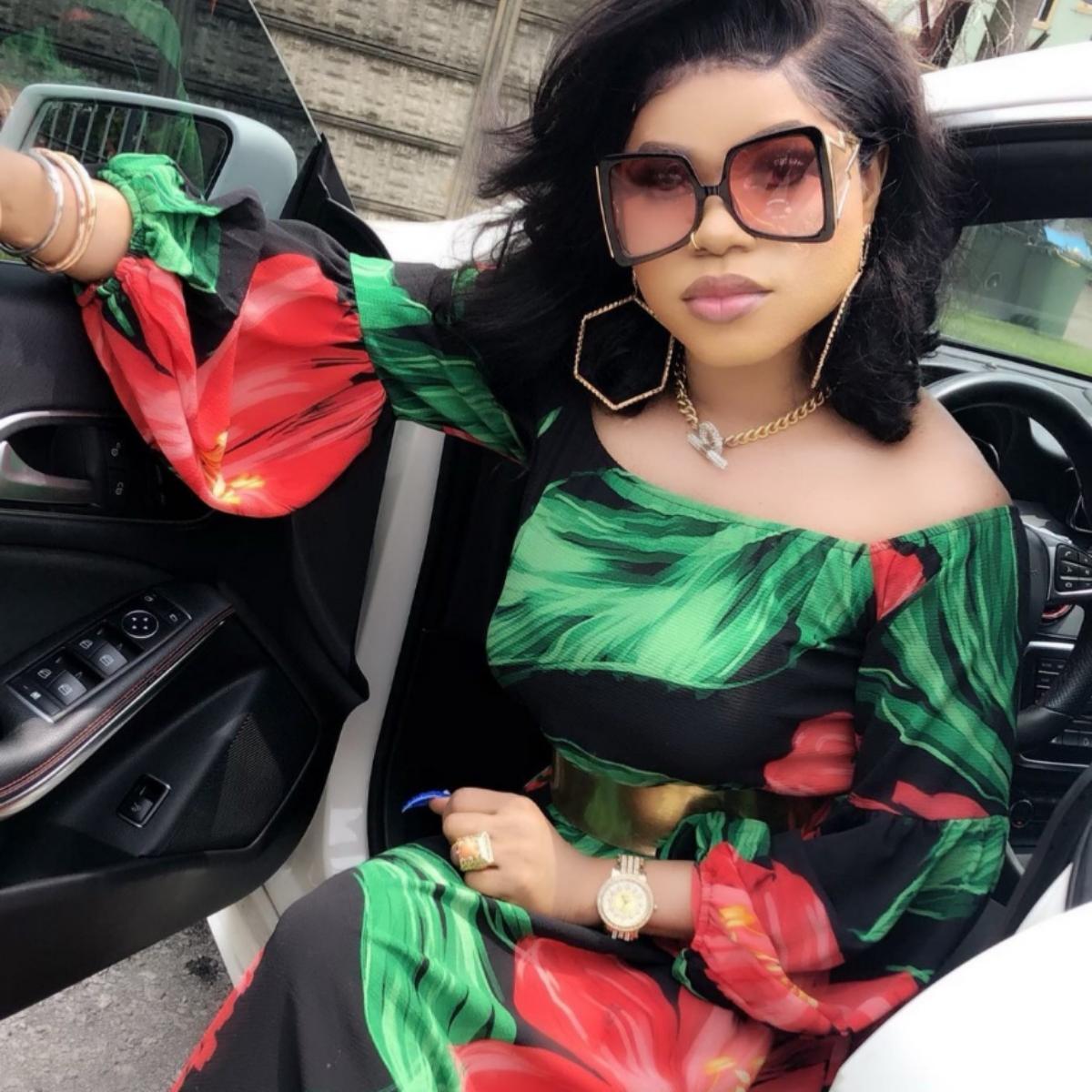 Naija News: Bobrisky Calls Himself Transgender As He Shows Off Cooking Skills

Idris Okuneye popularly known as Bobrisky, has taken to his Instagram page to admit he’s transgender. It appears the popular crossdresser has finally chosen his preference and is proud of being one. He shared a video of himself cooking with the caption, “What a woman can do, a transgender can do better. Don’t laugh.”

READ ALSO:   Nollywood Actress Eucharia Anunobi Says Her Late Son Was Her Best Friend — "I am going to miss everything about my son"

Meanwhile, despite all the millions Bobrisky claims he makes daily, a dental surgeon identified as Ify Okoye, called him out on Instagram for owing her N8 million which he said was to be used for a gender change surgery. The Nigerian male Barbie had confided in her about how he was being ridiculed in the Nigerian community by people who call him an ‘ugly gay’.

Bobrisky has since denied the accusations while criticizing bloggers for putting out fake news. It appears Okoye who has since been blocked from Bobrisky’s page got to see the post and is claiming his bestie, Tonto Dikeh sent it to her.

READ ALSO:   Here's What 50 Cent Had To Say After Seeing Eric B & Rakim Deliver Rare Reunion Performance, "The sh*t Gave Me Goosebumps Man"

Nigeria News Today: Bobrisky Calls Himself Transgender As He Shows Off Cooking Skills

Check Out Bobrisky’s 28th Birthday Cakes Worth Over N1.5Million