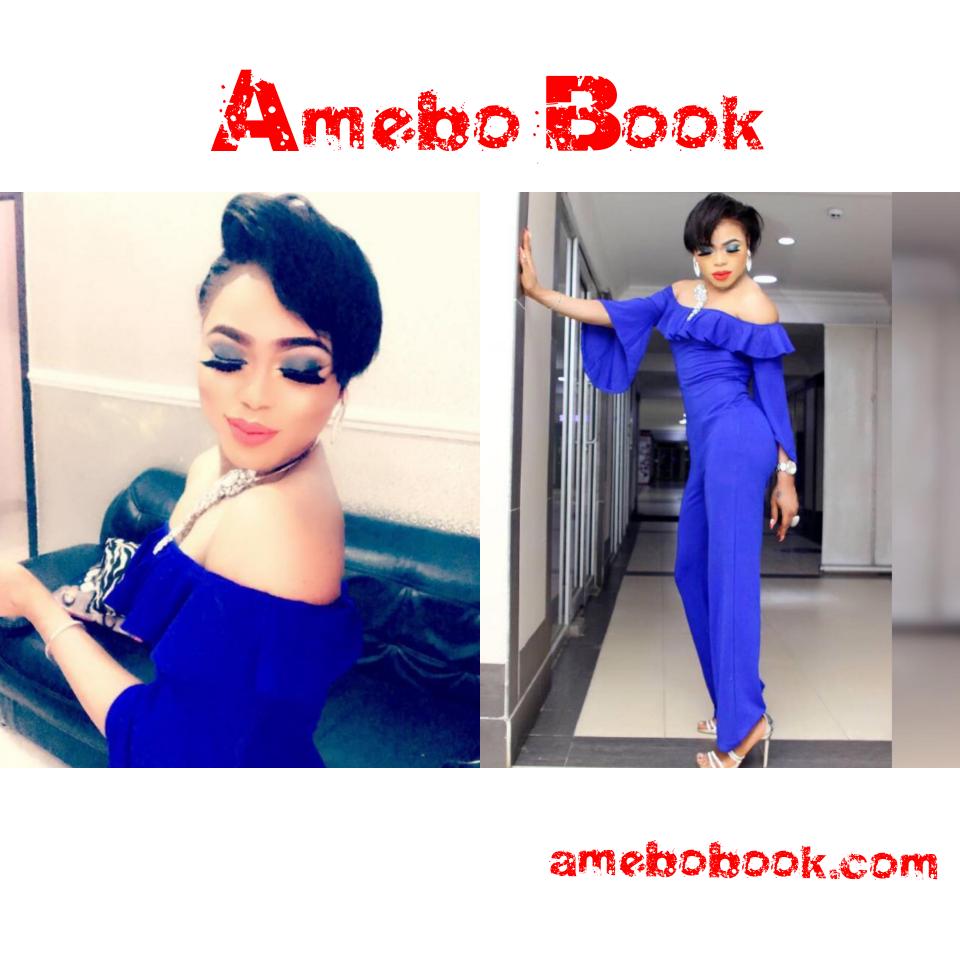 If you watch BBNaija, you’ll notice it’s full of drama, most times. A lot of people struggle to get into the house because of the prize money and opportunities that come with it. However, the Nigerian male Barbie thinks little of the cash involved claiming he’s too big for it. Bobrisky wants to participate in Big Brother Africa.

According to the crossdresser, he wants to disturb the house. He wrote;

“Guys let me know when BIG BROTHER AFRICA is out. I wanna go disturb the house 🏡. I wanna compete with other africa countries. Bob is too big for big brother nigeria 🇳🇬 I don’t need their 45million in Nigeria. But Africa 110million yes I’m ready to play the game.”

Bobrisky also called out girls who he claims are jealous of him. When asked what their beef is, they simply say he wears girls clothes. He fired:

“Some girls can’t hide their hate towards me lol. If u ask them y are they hating…. they have no good reasons. All they will say is because bob is a guy but he dresses like a girl. Madam 🙄🙄🙄 how is that your business? Pls say the truth u are only jealous cos u are not half pretty like bob 😂😂😂😂😂. Filter or no filter ur mother self no fine reach me. Sit down and take class from ur mum (bob) I won’t charge u. You think 💭 all is just having breast and pussy 😂😂😂😂😂. If all is pussy and Breast some of u girls (hating) won’t still be flying bikes or seen driving one dead car or seen as prostitute on the street. If u may wanna know all my cars have never use my money to buy any. So madam with Pussy and beast come and take classes from OSEYYYYYY BADDEST !!!”

John Dumelo And Efia Odo Pictured Hanging Out, Is He Seeking Relationship Or Just Looking To 'Chop N Clean Mouth'

Check Out Nollywood Actress Chioma Akpotha On Set Of DRUM OF LOVE, It's An Epic Movie! [Photos]