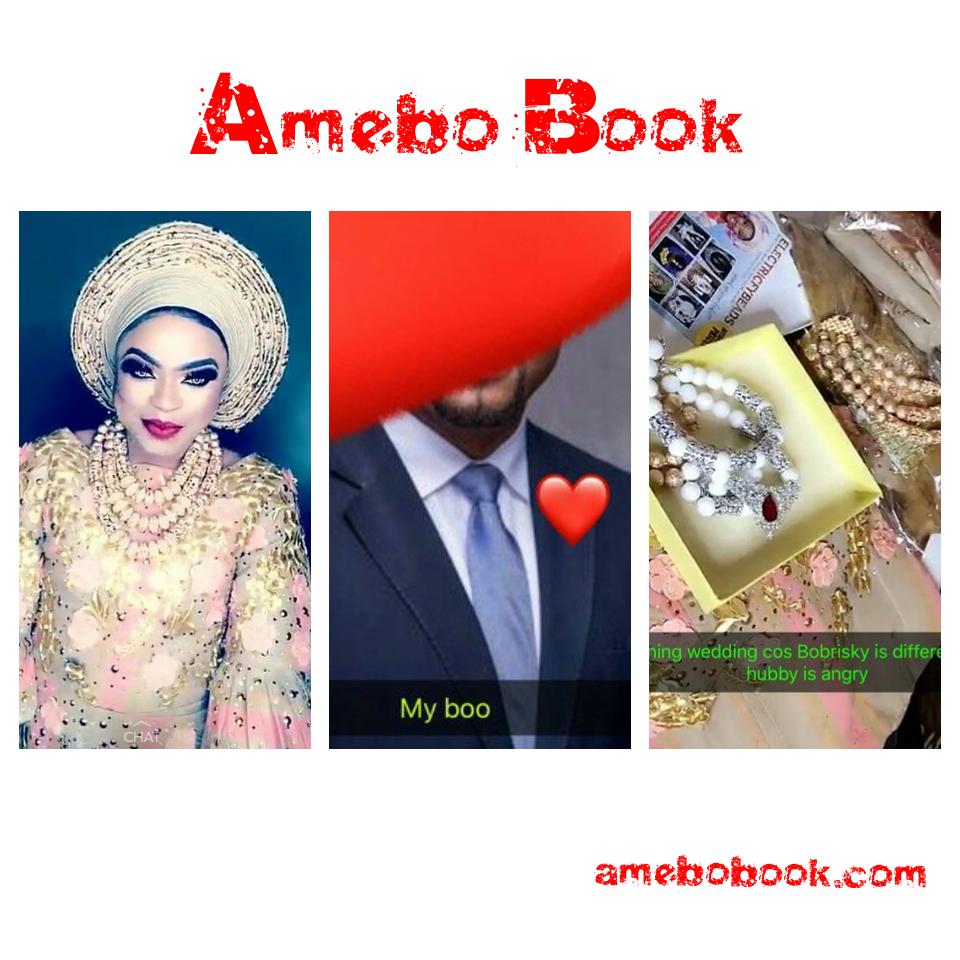 Initially, when the Nigerian male Barbie who has so often been referred to as gay, said he was getting married, a lot of people laughed it off. He was seen as ‘entertaining’ his large number of followers who find humour in his daily social media activities. However, Idris Okuneye more popularly known as Bobrisky, has shared photos and a video from his marriage introduction to his mystery bae.

READ ALSO:   Tonto Dikeh And Bobrisky Celebrate 4 Years Of Friendship - "I can’t Thank God Enough For Giving Me A Soul As Sweet As Yours"

It’s unclear how Bobrisky’s marriage introduction will play itself out in a society where same sex marriage is a crime.

Finally, Bobrisky Shares First Photos From His ‘Marriage Introduction’ To His Mystery Bae

Showdown: Is Wizkid The Reason Why Shatta Wale Was Removed From Performing At Ghana Meets Naija 2018?