EXPOSED! Bobrisky Stole U.S. Senator Eddie Melton’s Photo And LIED He was His Bae For The Wedding 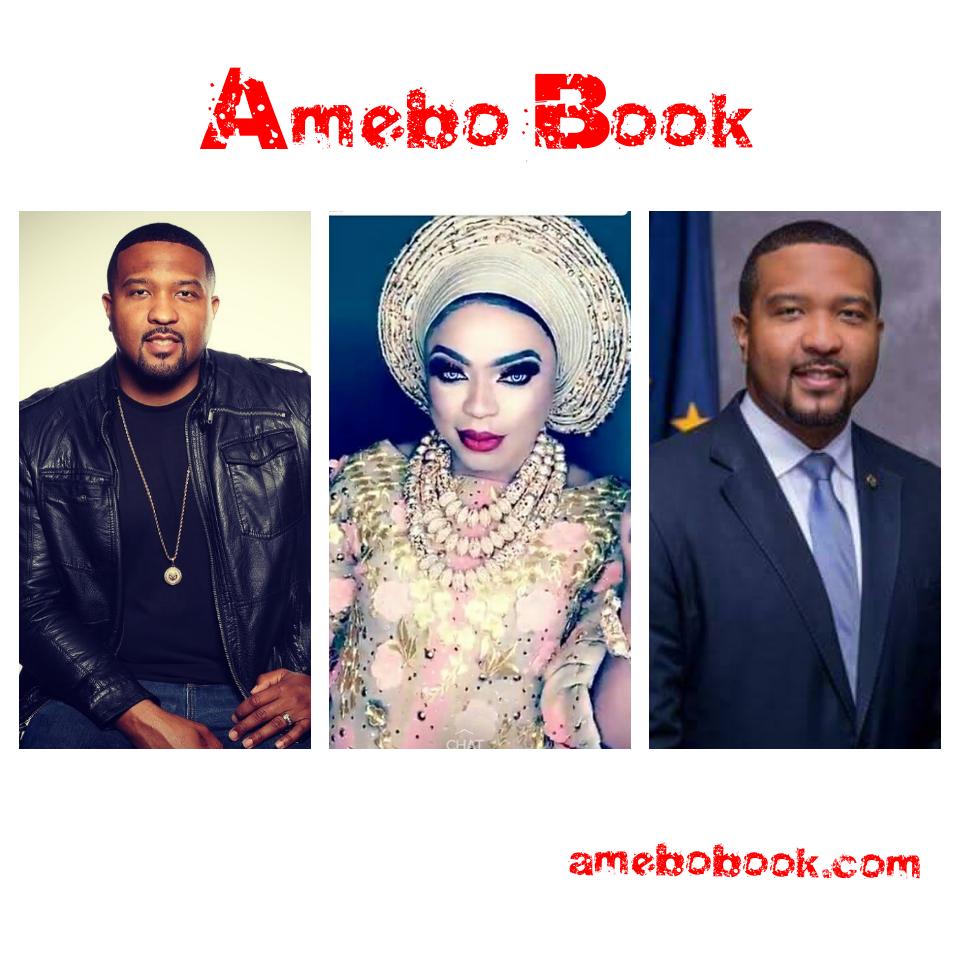 SCANDALOUS! Bobrisky Stole U.S. Senator Eddie Melton’s Photo And LIED He was His Bae For The Wedding

Amebo Book has always stood its ground that the Nigerian male Barbie has no special bae in his life. All he has are the ‘Alhajis’ who sleep with him for money and pay his rent. The crossdresser had announced he was getting married and later shared photos of the ‘marriage introduction’ including the supposed bae. However, he lied! Bobrisky has been exposed after he stole the photo of U.S. Senator Eddie Melton claiming he was the one he was getting married to. Of course, the scandalous crossdresser had ensured he had blotted out any trace of the senator’s face.

READ ALSO:   Latest News In USA: Manhattan Man Who Tried To Force Himself On 73-Year-Old Woman Identified As Clarence Bradley

The photo below shows the one Bobrisky posted as his bae.

Now, compare that to the original U.S. Senator Eddie Melton’s photo below.

Meanwhile, Eddie Melton was elected as State Senator for Indiana’s 3rd District on November 8, 2016. He serves as the Ranking Minority Member on the Senate Education Committee and the Natural Resources Committee.

READ ALSO:   "Never Doubt That you Are Valuable And Powerful" - Bimpe Akintunde Says As She Celebrates Women

NABBED! Bobrisky Stole U.S. Senator Eddie Melton’s Photo And LIED He was His Bae For The Wedding

Man Kills His Girlfriend For Ritual In Oshodi, Stuffs Her Body In A Bucket [WARNING GRAPHIC CONTENT]

How To Become A Rich Side Chick – Bobrisky