Break Up: Zayn Malik And Gigi Hadid Confirm Split After 2 Years Together With Released Statements 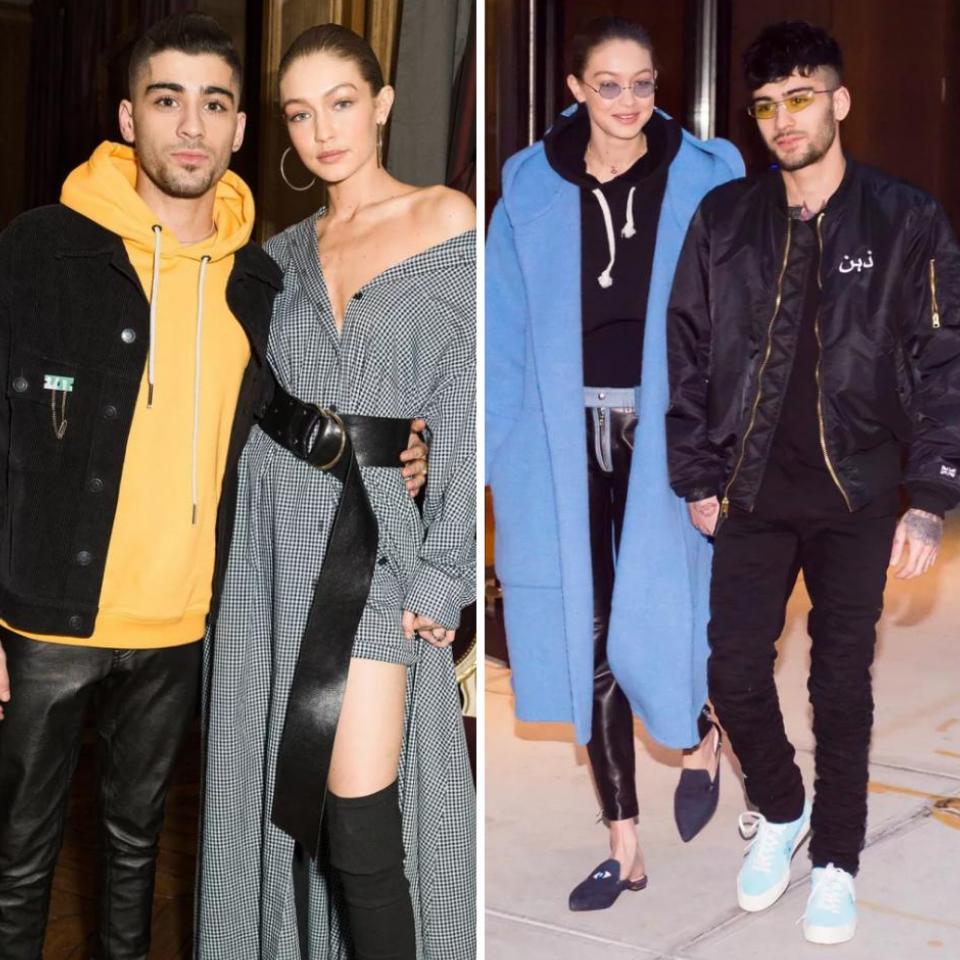 Zayn Malik And Gigi Hadid Break Up After 2 Years Together, Release Statements Confirming Their Split

Zayn Malik, 25, and Gigi Hadid, 22, have confirmed their rumoured split after two years together. They released statements to its effect on social media which finally confirmed their break up.

Gigi posted first writing, “Breakup statements often seem impersonal because there is really no way to put into words what two people experience over a few years … not only in the relationship, but in life in general. I’m forever grateful for the love, time, and life lessons that Z and I shared. I want nothing but the best for him and will continue to support him as a friend that I have immense respect and love for. As for the future, whatever’s meant to be will be. xG”

“Gigi and I had an incredibly meaningful, loving and fun relationship and I have a huge amount of respect and adoration for Gigi as a woman and friend,” Malik wrote in his statement. “She has such an incredible soul. I’m grateful to all of our fans for respecting this difficult decision and our privacy at this time; we wish this news could have come from us first. We love you all. xZ”

READ ALSO:   "You Are So Insensitive" - Lady Criticizes Chizzy Alichi For Not Saying Anything About Protests But To Urge Fans To Watch Her Movies

Zayn had earlier hinted at the break up on IG. He posted a brooding selfie, while he also unfollowed both Gigi and her mother Yolanda.

Celeb Break Up: Zayn Malik And Gigi Hadid Confirm Split After 2 Years Together With Released Statements

Rihanna Recognizes Kid Dancers From Ikorodu, Lagos State After They Sent Thanks And Love To Her For Celebrating Being First Woman To Cross 2 Billion Worldwide Streams On Apple Music With A Video Of Them

"Flava in Ya Ear": Diddy Pays Tribute To Craig Mack After He Dies Aged 46