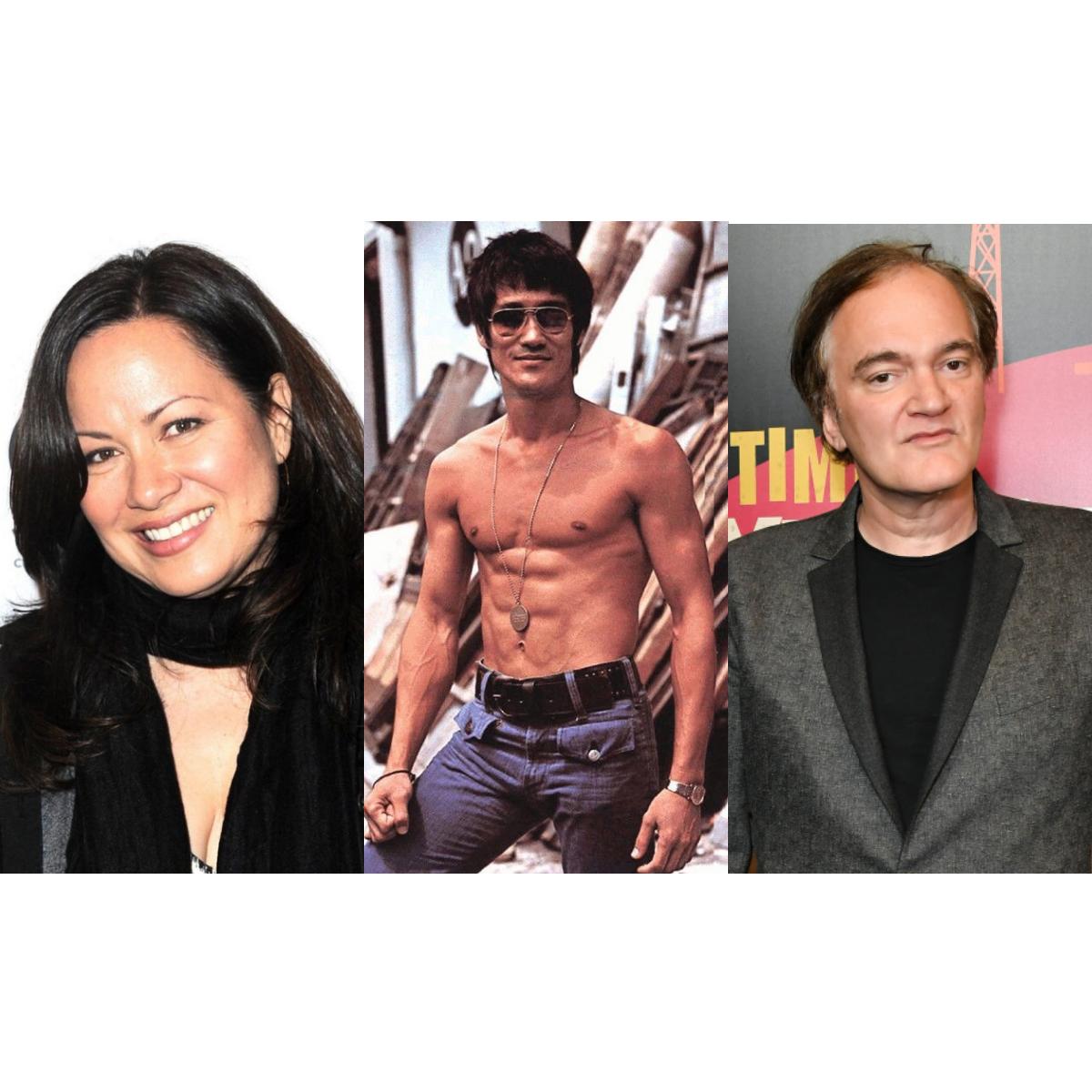 Shannon Lee in a row with Quentin Tarantino over the depiction of her late father, Bruce Lee, in Once Upon A Time … In Hollywood, told the filmmaker to shut up. She wasn’t particularly too impressed with Lee being portrayed as arrogant in the black comedy. However, Tarantino defended the depiction, saying: “Bruce Lee was kind of an arrogant guy.”

READ ALSO:   Entertainment News Today Headlines: Rasheeda Frost And Husband Kirk Loved Up At The Grand Opening Of Her Bistro But Her Mother's HOTNESS Stole The Show

While calling on the acclaimed film-maker to apologise, Shannon told Variety, “He could shut up about it. That would be really nice. Or he could apologise or he could say ‘I don’t really know what Bruce Lee was like. I just wrote it for my movie. But that shouldn’t be taken as how he really was’.”

In Once Upon A Time … In Hollywood, Asian-American actor Lee, portrayed by Mike Moh, gets into a fight with Brad Pitt’s character, a stunt man. Lee gets thrown into a car, though the overall winner is not decided.

Meanwhile, Tarantino is standing firmly by the portrayal. He said, “Bruce Lee was kind of an arrogant guy. I didn’t just make a lot of that up. I heard him say things like that, to that effect.

“People are saying ‘Well, he never said he could beat up Muhammad Ali.’ Uh, yeah, he did. Not only did he say that, his wife, Linda Lee, said that.

“In the first biography I ever read was Linda Lee’s Bruce Lee: The Man Only I Knew, and she absolutely said it.”