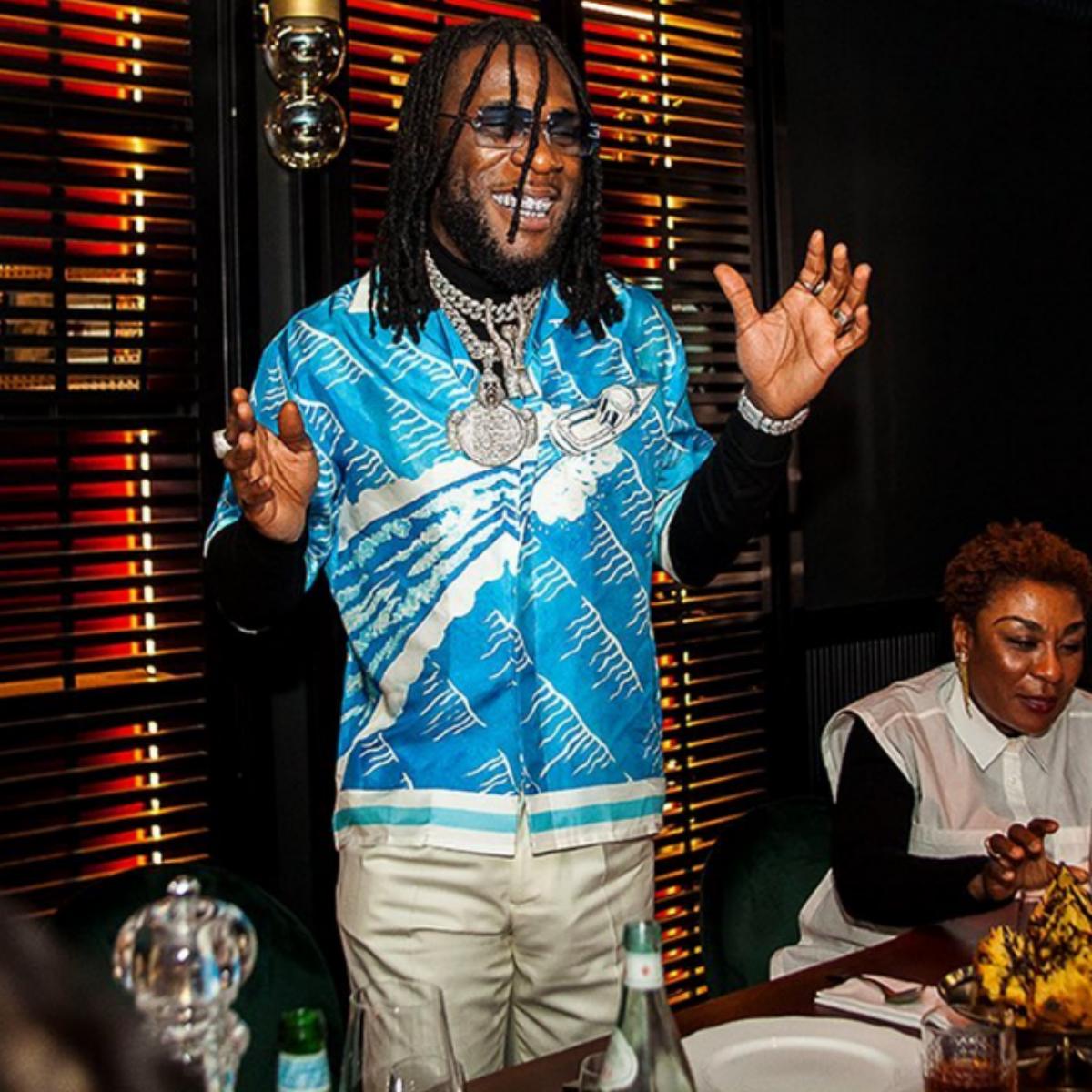 To say Burna Boy is clearly the most talented Nigerian musician at the moment is only stating the obvious. However, some who confuse Wizkid and Davido’s brand for music will disagree.

This time, the singer whose real name is Damini Ebunoluwa Ogulu, has the number one album in the UK. While reacting to this, the hitmaker wrote on Twitter:

READ ALSO:   After Getting Curved By Ex-Cassie, Diddy May Already Have Her Look-Alike Replacement In Model Jocelyn Chew

Meanwhile, check out what others had to say.

Thank you UK!! Let’s keep #TWICEASTALL at no 1 🇬🇧 https://t.co/aZWnaCoWj7

Popular Nigerian musician, Burna Boy dropped an epic reaction after his album became the number one in the United Kingdom.
The award-winning musician released his album dubbed, TWICE AS TALL on August 14 and many music lovers have expressed their candid opinions about it.
Many seem to like it and to cap it, it is making waves on various music streaming platform. Reacting to his album being number one in the UK, he wrote;

We can’t get enough of @burnaboy’s newest project, Twice As Tall. https://t.co/R9c8tgsc5n

READ ALSO:   If Man Becomes God, Williams Uchemba Reveals What He Would Have Done To Some Famous Celebrities

Burna Boy Releases Much Anticipated Album Twice As Tall, Explains Why Artwork Has No Title On It