Burying The Hatchet? Drake Thanks Kanye West For Helping His Career 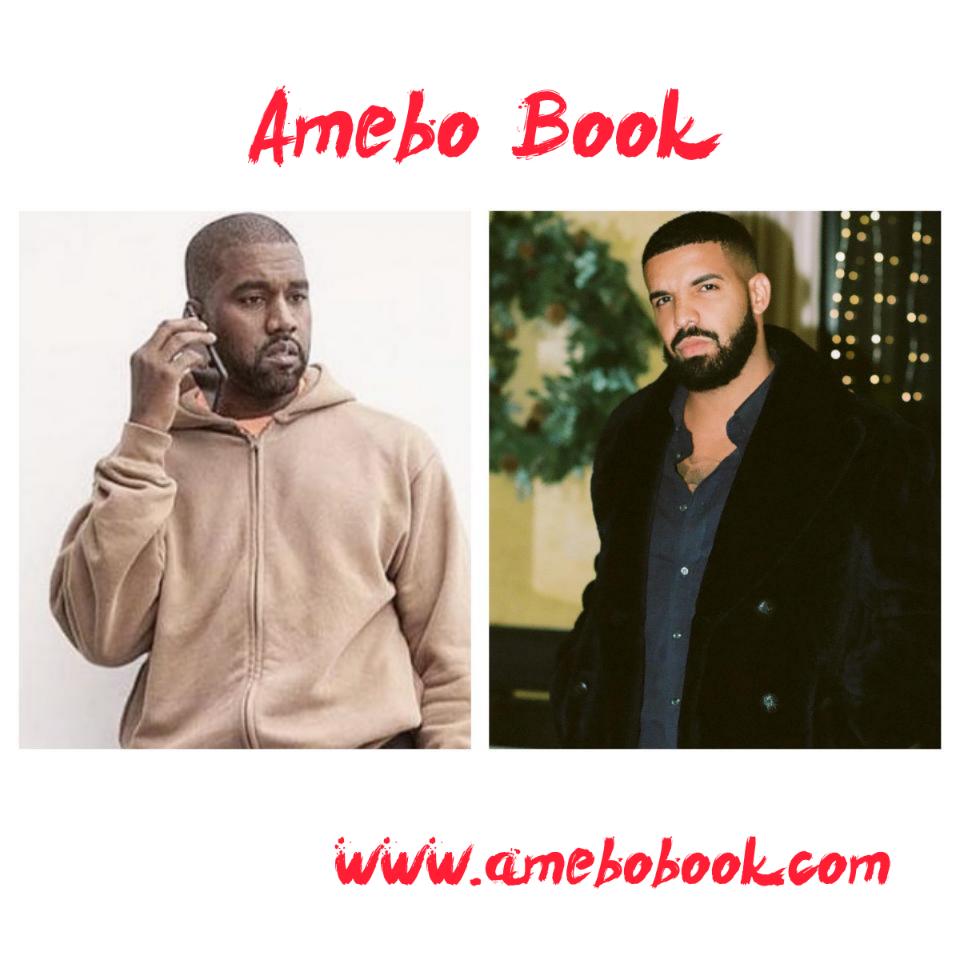 Finally, Drake Thanks Kanye West For Helping His Career

It appears Drake and Kanye West are about to quash their beef. This is because the Canadian rapper has thanked Kim Kardashian’s husband for helping his career during the initial stage.

There was even the Twitter war between both rappers in which Drake was reported to have threatened Kanye’s family. Trouble started after the “God’s Plan” hitmaker had filed a “clearance request” for ‘Say What’s Real’, a song which featured on his 2009 mixtape ‘So Far Gone’, which was produced by Kanye.

READ ALSO:   Savage! Find Out Why Nicki Minaj Has Been Intentionally Flaunting Her Hookups With Drake To Spite Rihanna

Cool Move: Drake Thanks Kanye West For Helping His Career