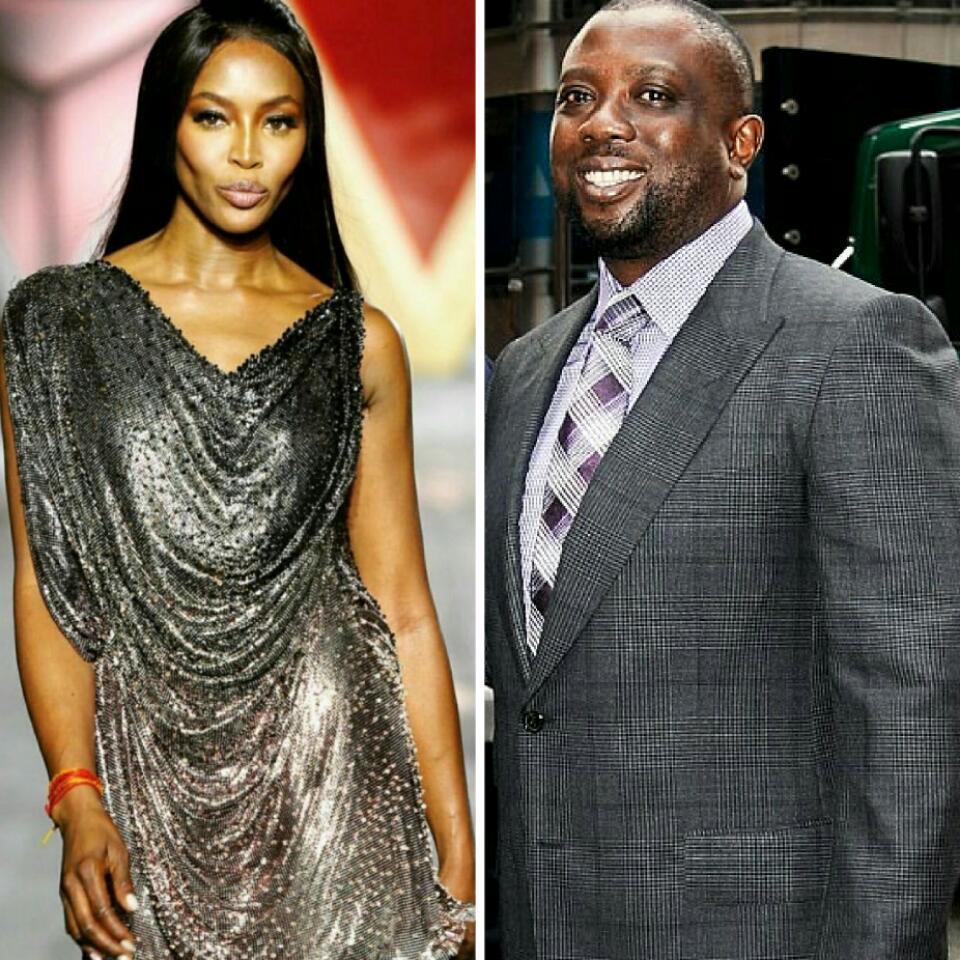 Nigerian energy businessman Kolawole Aluko got his $50 million penthouse forclosed by his bank. The billionaire who is believed to be friends with Jamie Foxx, Leonardo DiCaprio, Jay Z and Beyonce, owned the penthouse apartment in One57, one of New York City’s most expensive residential buildings. Some reports even claim Kola and Naomi Campbell lovers and that he treats her to lavish gifts and trips.

READ ALSO:   Guy Torry Reveals How He Faked Being Paged By A Girl To Avoid Riding In Vehicle With Tupac Shakur During Height Of East And West Coast Tension

His bank has also listed the yacht, the Galactica Star, as collateral in the foreclosure, but the yacht is ‘out of range’ at the moment. Kolawole Aluko was last seen in Hong Kong and May and his yacht is currently in the Bahamas. It’s understood Aluko is also avoiding Nigerian authorities who tried to freeze his assets in February as part of a money-laundering probe.

Kolawole Aluko bought Apartment 79 in December 2014 for $50.9million, making it the eighth most expensive unit in the building.

Tonto Dikeh: Nollywood Actor Uche Maduagwu To Olakunle Churchill, "May God heal your broken heart... i never knew you were the "victim" all along... It takes a real man to had tolerated, endured, and gone through all you went through"

Tonto Dikeh Dance After Bride Price Is Returned — Really, How Natural Does It Seem Dancing After Throwing Son Into Life Without Parents Together? She's Posted It And Doing The Craziest And Most Sickening Dance Instead Of Comforting Her Son... SHAME Tonto!