Hip Hop News Latest: Busta Rhymes Escorted Off Plane In London After Getting Into In-Air Rage With Passenger [Video] 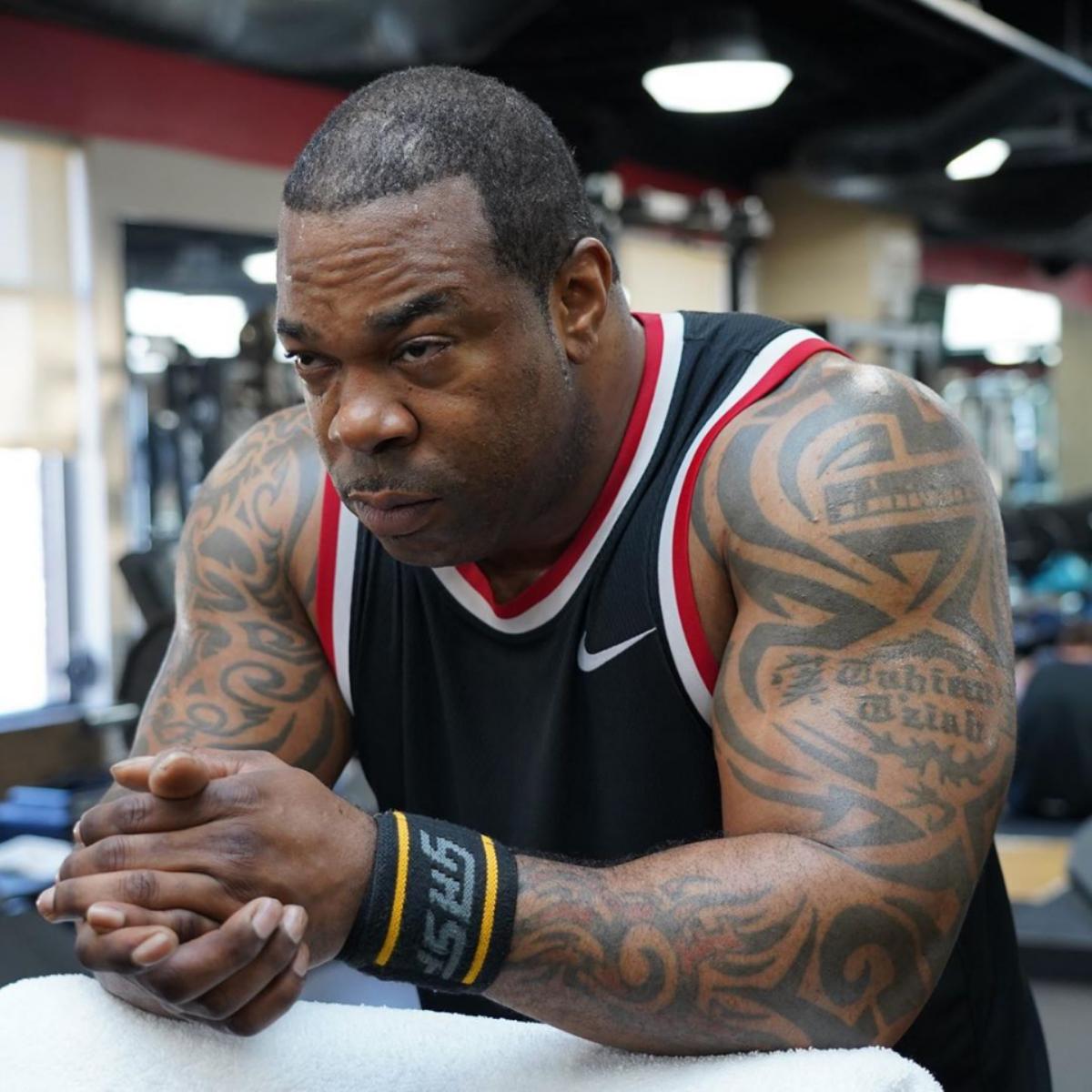 Hip Hop Entertainment News: Busta Rhymes Escorted Off Plane In London After Getting Into In-Air Rage With Passenger

According to the Mail Online, the “I Know What You Want” rapper was involved in an altercation with a woman in her 20’s on British Airways plane, shortly before it departed from New York. It’s understood Busta Rhymes angrily reacted to the woman over his hand luggage. In a video, the 47-year-old is seen engaging in a discussion, accusing a passenger of “patronising” him and “laughing in [his] face”.

Busta goes on later to deny making threats during the argument.

An eyewitness told TheMailOnline that the “Make It Clap” rapper became increasingly “agitated, aggressive and rude” towards a woman in her 20s. The woman was with her husband when the incident occurred.

READ ALSO:   Shocking! Man Beat His Wife To Death Because She Gave Him Small Fish

“He was ranting and raving, getting really angry and demanding to know why she had used his locker,” they said. “He told her to move her stuff immediately.”

They went on to claim that the rapper started “shouting and behaving extremely aggressively”, forcing her husband to intervene.

In the filmed footage, Busta can be heard saying: “We’re all grown. There’s no reason for you to voluntarily include yourself in something that has nothing to do with you.”

When the plane landed in London, Busta reportedly got escorted from the flight by police officers waiting at the airport. However, no arrest was made for the incident.

Hip Hop Entertainment News: Busta Rhymes Escorted Off Plane In London After Getting Into In-Air Rage With Passenger