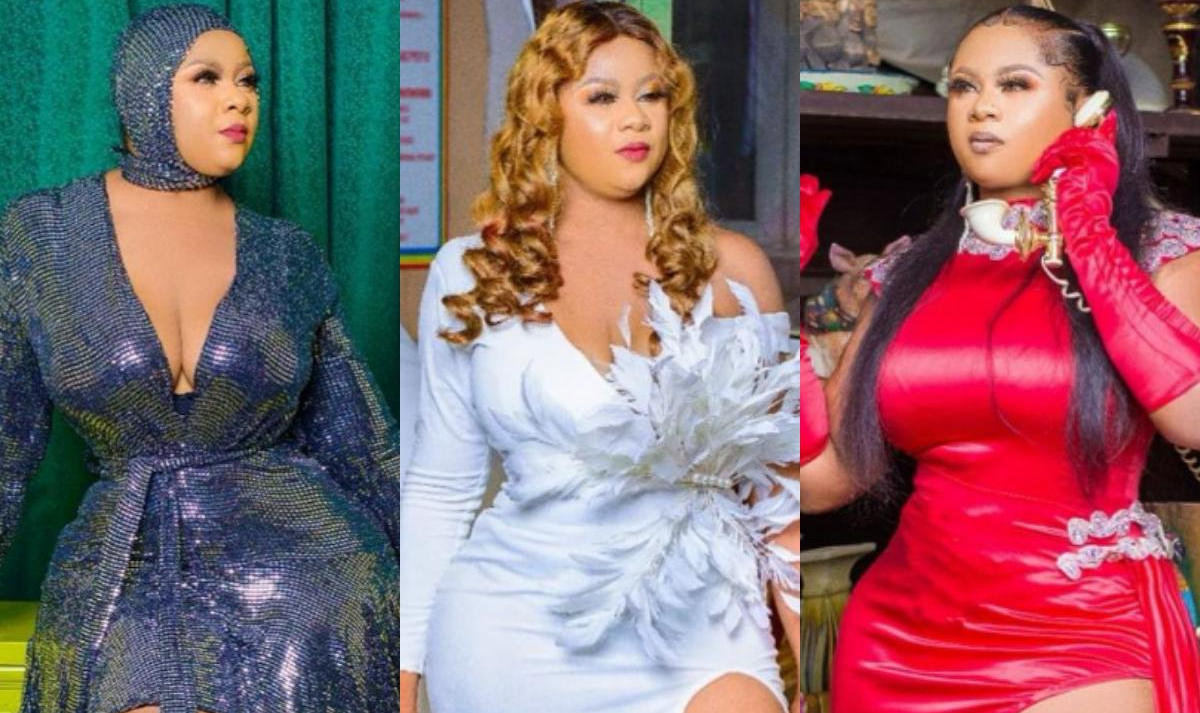 Uju Okoli is a year older today, April 26. The Nollywood actress has been updating stunning photos of herself on her Instagram page to the delight of her fans.

The popular movie star while wish herself happy birthday, wrote:

Uju Okoli made a name for herself after featuring in the television series, “The Palace”. Since then, she has acted in so many movies and has established herself as one to look out for in the industry.

The thespian was born April 26th, 1983 in Ideato North Local Government Area in the South Eastern side of Nigeria.