Latest Hip Hop News And Rumors: Cardi B Divides Twitter After Saying Jay-Z Has the ‘Power’ to Bring Colin Kaepernick Back to NFL 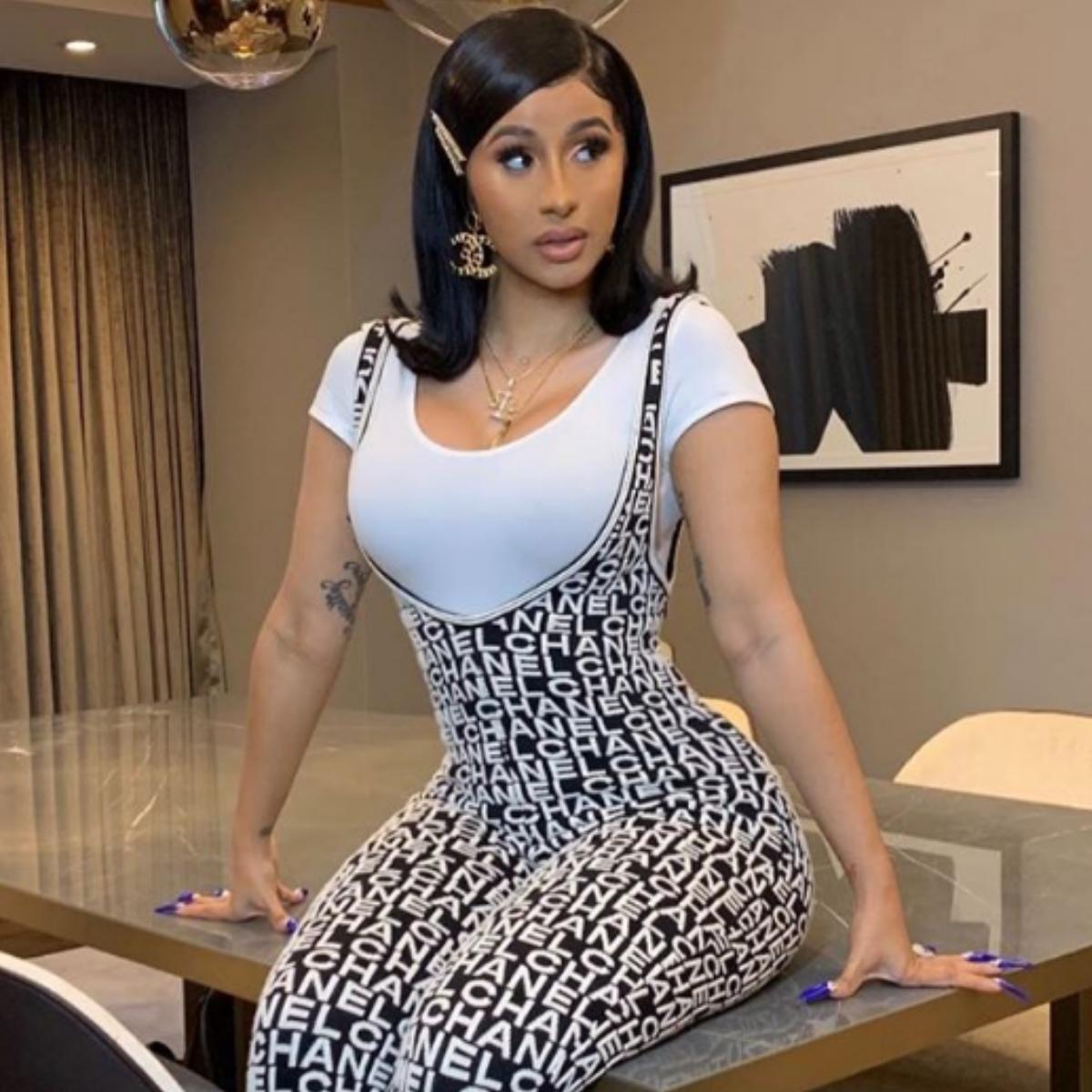 Latest Hip Hop News: Cardi B Divides Twitter After Saying Jay-Z Has the ‘Power’ to Bring Colin Kaepernick Back to NFL

The National Football League announced its partnership with Roc Nation, the entertainment company founded by rapper Jay-Z, last week. It is expected to shape the NFL’s social justice programme. However, the initiative appears to have backfired with critics reminding the rapper of the years-long Colin Kaepernick controversy.. Meanwhile, Cardi B believes that Jay-Z has the ‘power’ to bring Colin Kaepernick back to the NFL after his claims of blackmail by the league for kneeling during the US national anthem in protest against police brutality against people of colour.

READ ALSO:   "Put Me On Trial" - BBNaija Star Venita Akpofure Says As She Shows Her Back View In Swimwear While Chilling By The Pool

Jay-Z has been blasted by many including Kaepernick’s girfriend for teaming up with the NFL. Despite the all out criticism, Cardi is convinced that Beyonce’s husband’s motives are pure and that he will bring change to the NFL’s culture.

“I think that he could make a change. I feel like he didn’t went [sic] on an NFL deal without an agreement. I feel like he went in there like, ‘All right, if you guys want me to work with y’all, y’all need to put my peoples in there’. I feel like he’s gonna change it”, Cardi said.

READ ALSO:   Beyonce And Jay Z Have Brought Back Their Twins Home To Lavish Malibu Estate

This has set off a debate of some sort on Twitter with many social media users arguing that she’d do anything for clout, and that she doesn’t care either about Kaepernick or social injustice.

Clout chasing. Cardi has a Super Bowl commercial; she doesn’t give a shyt about Colin Kaepernick or police brutality or social injustice. She’s looking for attention.

She’s just tryna be relevant at this point

There were those who appeared to agree with Cardi.

I know people are giving Jay a bunch of crap ,but change cant happen if you don't have a seat at the table. People have to let this play out to make an opinion.

I agree with her. @iamcardib pic.twitter.com/eicNU7UsRh

Hip Hop Entertainment News: Cardi B Divides Twitter After Saying Jay-Z Has the ‘Power’ to Bring Colin Kaepernick Back to NFL

Top News Stories Of The Day: Social Media Feud Between Two Dallas Rappers Leads To 9-Year-Old Girl Being Shot In The Head