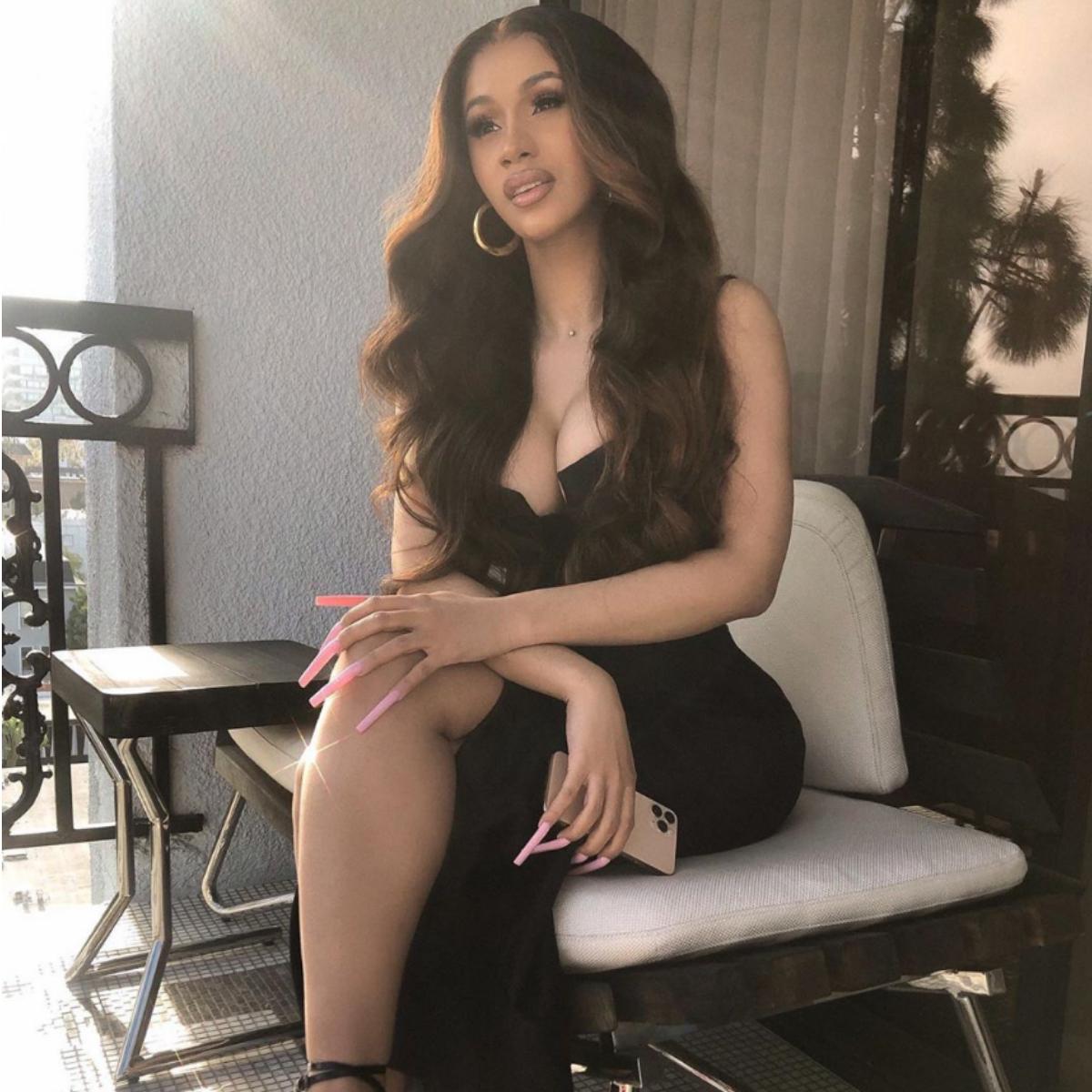 Kylie Jenner marked her 23rd birthday Monday, August 11. A lot of celebs wished the makeup mogul well on her special day. One of those who did is Cardi B and she explained why she featured the reality TV star in her WAP music video.

According to Cardi, she wanted “different type of bad b**ches” in her music video. She wrote:

“Happy Birthday and thank you @kyliejenner for being in my music video.I wanted different type of bad b**ches in my video.Black,white,Latin,mix we all have WAPS!OK …but thank you always @krisjenner you always a call away for me and you treat me and mines like fam.”

Despite her reasons, Cardi still got some mixed reactions in the comment section.

inkkd.513: “Why was she even there. Can’t rap. Can’t sing. Can’t dance. All she did was walk and open a door. How many times has Kylie advocated or done anything for Black women? Yet they stay supporting her”.

koroamo: “Yeah but kylie ain’t it cause her family profits off black culture”.

michelleylovey: “The last thing I wanted to see was Kylie in a video. No hate. Love her. But no.”

blacksobersocialworker_ybattle: “The Kardashians are just like that one member in your group project in college who didn’t do any work but still benefits from the A+!”

indigotaughtyou: “Haters gone lose their hairline now that Cardi supporting Kylie. Y’all need to stop hating on Kylie Jenner. Money longer than ALL OF YALL WHO HATE HER.”

pacecrew04: “She was aight could of chose someone besides her.. ..Kylie way to overrated . .. @iamcardi when I seen her on the video I was like oh hell nah ? If anything you should have put your sister @hennessycarolina in the video before @kyliejenner”.

cherrybrat_: “Listen, Kylie is cool- but she had nothing to do with the song 😂😭 like that part actually made me cringe man.”

kaamillaes: “Cardi, wake up! Stop supporting people that HATE you!”

curlyvegchef: “There are way more unproblematic white women you could’ve used. But let’s use the woman who’s family constantly steals black women’s work and creative ideas. I AM DISAPPOINTED”.

Happy Birthday 🎊 and thank you @kyliejenner for being in my music video.I wanted different type of bad bitches in my video.Black,white,Latin,mix we all have WAPS!OK …but thank you always @krisjenner you always a call away for me and you treat me and mines like fam.

If you recall, the Grammy-winner received some backlash for asking Jenner to be part of the project.

Fans were not impressed as a Twitter user pointed at Normani who also made a cameo alongside Sukihana, Rubi Rose, Mulatto and Rosalía, perform a dance sequence while Kylie walked down the hall and opened a door. This move was seen as Black women doing most of all the work while “white women do the bare minimum to get somewhere”.

Meanwhile, if you want to know what Cardi says her race is, you can read it right here.