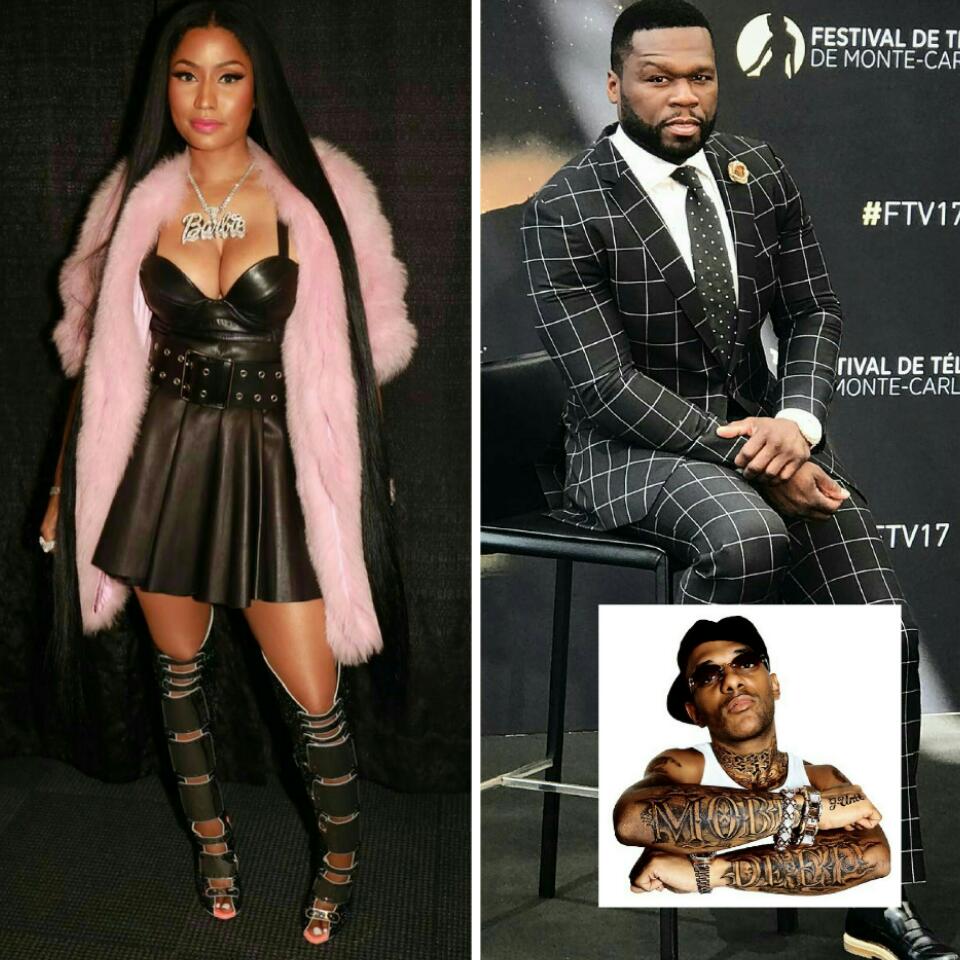 News that the Mobb Deep legend has died is all over the place and there’s been strong reactions with some struggling to believe the rapper is gone. Even celebrities have reacted to news Prodigy of Mobb Deep had died aged 42. Some are Nicki Minaj, 50 Cent, The Game, Meek Mill, Havoc of Mobb Deep, LL Cool J amongst others.

Nicki Minaj who refused to believe Prodigy had died, wrote on her IG page:

Meanwhile, rapper 50 Cent reacted by recalling how the police tried to get Prodigy to set him up by planting a gun in his car. He wrote:

READ ALSO:   #Clapback: Nicki Minaj Threw Some Shade At Meek Mill After Jay Z Dropped Latest Album But His Response Was So Hard — Lists Everything About Her That Is Fake

“The police tried to get P to set me up. They asked him if I keep any gun or drugs around. Then wanted him to put a gun in my car. He didn’t do it, instead he told me what they were trying to do. My man P”.

Rapper The Game also reacted upon hearing news that Mobb Deep rapper Prodigy has died aged 42. He took to Instagram, shared a photo of Prodigy and captioned:

“Everyday there’s another reminder of how short life is. Just talked to him a week ago bout life, family, music, the past & the future….. damn. #RestInParadise #Prodigy #MOBBDeep 🙏🏾”.

READ ALSO:   "You Called Me A Nobody Yesterday On The Phone For Speaking The Truth. You Will Regret That Statement" — Hushpuppi's Baby Mama Threatens Him After He Ridiculed Her For Exposing Him For Not Taking Care Of His Son

While Havoc of Mobb Deep wrote:

According to reports, Mobb Deep‘s Prodigy reportedly had some medical complications last weekend which may have contributed to his shocking death. Some even suggest Prodigy got hospitalized following a Nevada nightclub outing.

Latest gossip around has it that P’s condition Saturday (June 17) night, concerned his crew which forced them to get him medical attention in Las Vegas.

“The Mobb Deep rapper arrived at The Mirage for the official after-party at 1OAK. He was supposed to perform, but at around 1:30 AM Sunday he told people he was feeling bad and those around him were so concerned they put him on the gurney. The emergency followed an incident earlier in the evening … where he was supposed to meet with fans at an earlier concert that day but canceled because he was feeling ill. We got a photo of the rapper being wheeled out the back of The Mirage.” (TMZ)

READ ALSO:   LOL: The Internet Has Come For Meek Mill Over This Pair Of White Jeans And They Say He Probably Stole Them From Nicki Minaj

The photo below shows Mobb Deep’s Prodigy being wheeled out on stretcher after Saturday concert.

Nas Has Announced That Mobb Deep's Prodigy Has Died Aged 42

Shepherd Muringani: Police Have Arrested Married Man Who Set Girlfriend On Fire For Cheating On Him In Zimbabwe