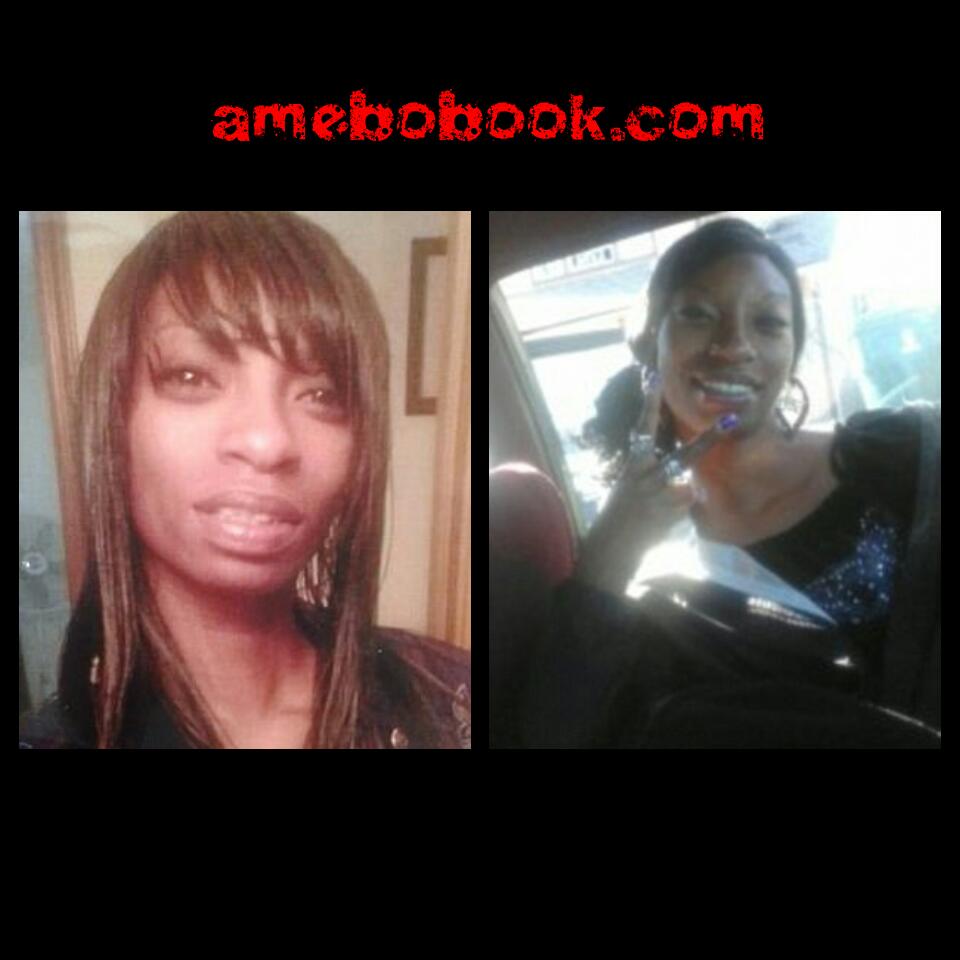 A pregnant and mentally ill woman has been shot dead by the police in front of her children after she called them to report a burglary. The victim who has been identified as Charleena Lyles, is reported to have displayed a knife at some point during the check-in thinking that officers were coming to take away her other children, one of whom has Down syndrome.

According to reports, family members and investigators are scrambling to figure out what happened as national tensions over police misconduct continue to reach a boiling point following the news of a lack of conviction in the Philando Castille case.

Charleena Lyles, 30yo woman who was fatally shot by SPD today. Photo shared with permission from family pic.twitter.com/zHr3DV8mqM

The Washington Post reports that Charleena Lyles’s children were not injured during the incident and that both officers involved, have since been placed on administrative leave. Even the police say that the officers “were equipped with less lethal force options, per departmental policy.”

Race played a role in the shooting of Charleena Lyles, according to her family. The victim was African-American while both officers are white.

READ ALSO:   Singer Kcee Makes It Very Clear That No Woman Can Distract Him

“Officers were confronted by a 30-year-old woman armed with a knife,” the department wrote on its web blotter. “Both officers fired their duty weapons, striking the woman.

“There were several children inside the apartment at the time of the shooting, but they were not injured. They are being cared for by other family members at this time.”

Seattle Mayor Ed Murray and police Chief Kathleen O’Toole said the incident will be internally investigated and reviewed by the department’s Force Investigation Team and the Office of Professional Accountability.

It’s understood that one of the officers involved in the shooting has 11 years of police experience while the other is “newer to the department.”

One hundred people have already held a vigil at Lyles’ home to mourn her tragic death.

"If these are police men... SHAME ON YOU!!" — Nollywood Actress Kate Henshaw Has Reacted To Photo Of People Taking Selfie With Notorious Billionaire Kidnapper Evans

Beyonce Twins Latest: The "minor issue" Has Been Revealed — Find Out!