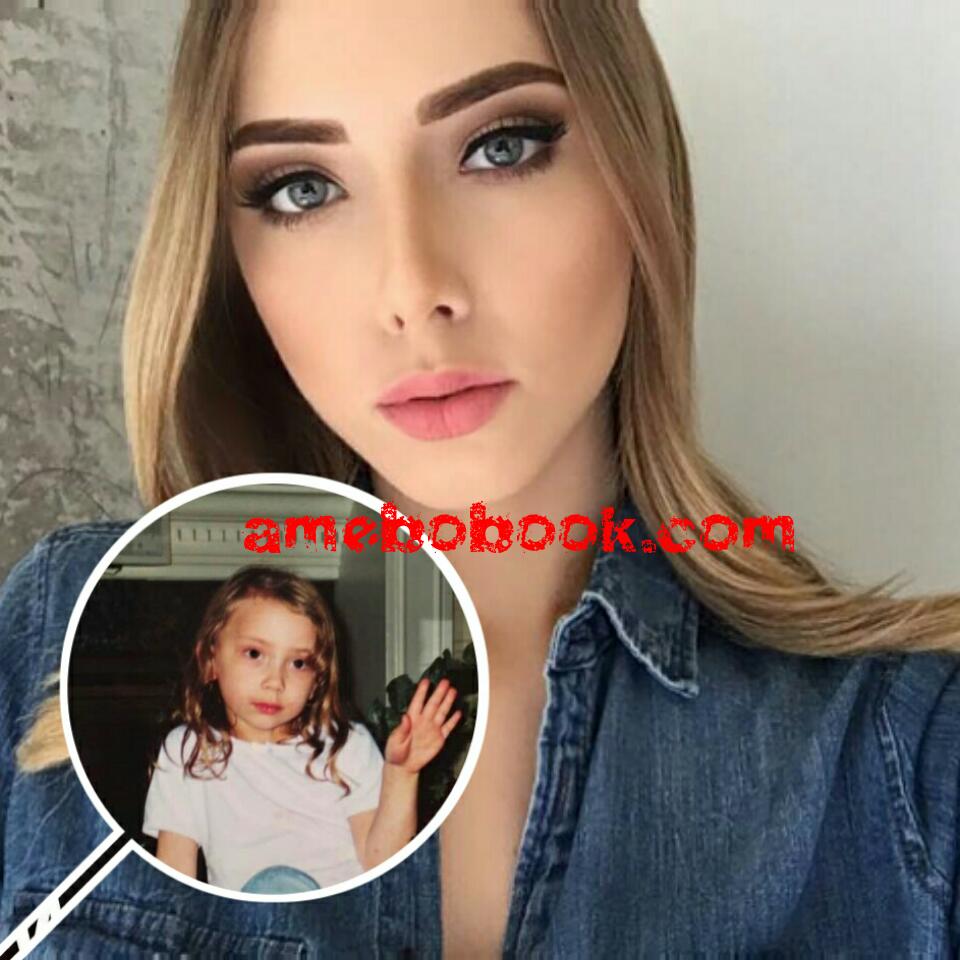 As a child, Eminem’s daughter appeared in his Mockingbird video, she was also referenced in several of Eminem’s raps including Stan, Hailie’s Song and When I’m Gone. Today, the daughter of Marshall Mathers, Hailie Scott, has grown into an absolutely gorgeous lady and has managed to keep a low profile. The 21-year-old has credited her dad for helping her ‘be the person’ she is. She’s also kept away from the bad boys in her relationships and prefers the clean-cut guy boyfriend she’s now dating. See what Eminem’s daughter Hailie looks like now.

Eminem married Hailie’s mother Kim in 1999 but they divorced in 2001. However, the pair remarried in January 2006 but shockingly broke up again three months later in April 2006. They had met when Kim was 13 and Eminem was 15. Hailie was born six years later.

Grown Up: What Rapper Eminem’s Daughter Hailie Looks Like Now

Cheryl And One Direction's Liam Payne Have Welcomed Baby Boy. See The Photo

Adenike Oyetunde: See The Female Amputee Who Made It To The Top Of Olumo Rock That's Got Everyone Talking

Oh My Goodness! See The Photo 50 Cent Used To Troll Nick Cannon – “Nick Like So That’s It, Nobody Cares About My Dis Record”