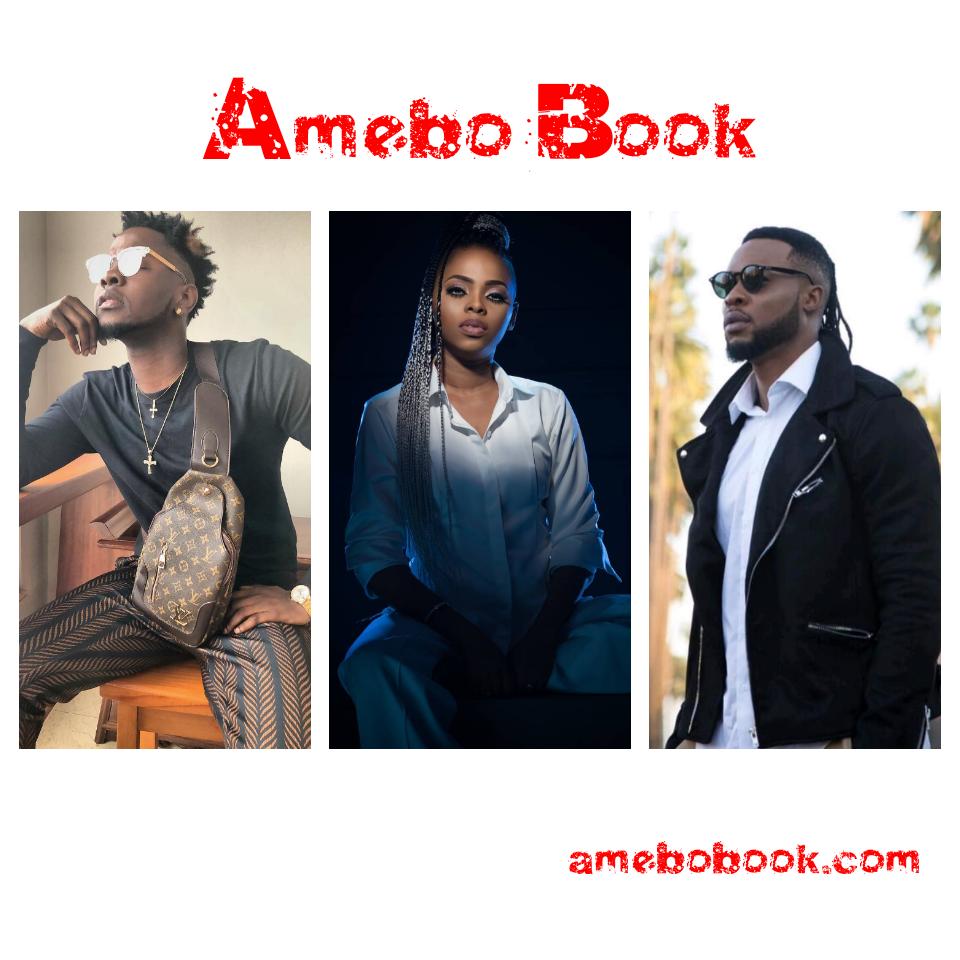 In a recent interview, Chidinma Ekile spoke on romantic relationships with colleagues Flavour and Kiss Daniel. The singer who was the first female to win Project Fame in 2010, also denied being involved with Kiss Daniel romantically. However, she said the moment anything like that happens, everyone will know.

“I was never signed to Flavour’s record company and I wasn’t in a relationship with him. However, I have been involved in some projects with him because we have a good chemistry. Working with him is fun and less stressful.”

Read what she also said about Kiss Daniel;

“I don’t like to speak about my relationship or love life in public. There is nothing to talk about me and Kiss Daniel; people can say anything they want to say. Whether I am in a relationship with him or not, everyone will get to know later. I find it weird that I am always linked to one musician or the other. At times, it takes extra effort for me to convince people that certain reports about me are untrue.”

Chidinma also gave credit to God for still being important in the Nigerian music industry. She said:

“I would credit my staying power to God because a lot of people who came before and after me are no longer relevant. I cannot really explain what I am doing right, but I am certain that God has a hand in my growth in music. As a child, I never even knew I would become a musician, talk less of being famous. I thought I would be a broadcaster.”

READ ALSO:   Naija Gist: Nollywood's Uche Ogbodo Claps Back At Troll Who Told Her She Is Looking For Marriage After She Shared Wedding Photo

Chidinma Ekile Speaks On Her Rumoured Relationship With Flavour And Kiss Daniel, Here’s What She Said

Nigerian Musician Flavour Asks His Blind Adopted Son What He Looks Like, Here’s His Perfect Description

Flavour And His Baby Mama, Anna Banner, Celebrate Their Daughter, Sophia As She Clocks 3