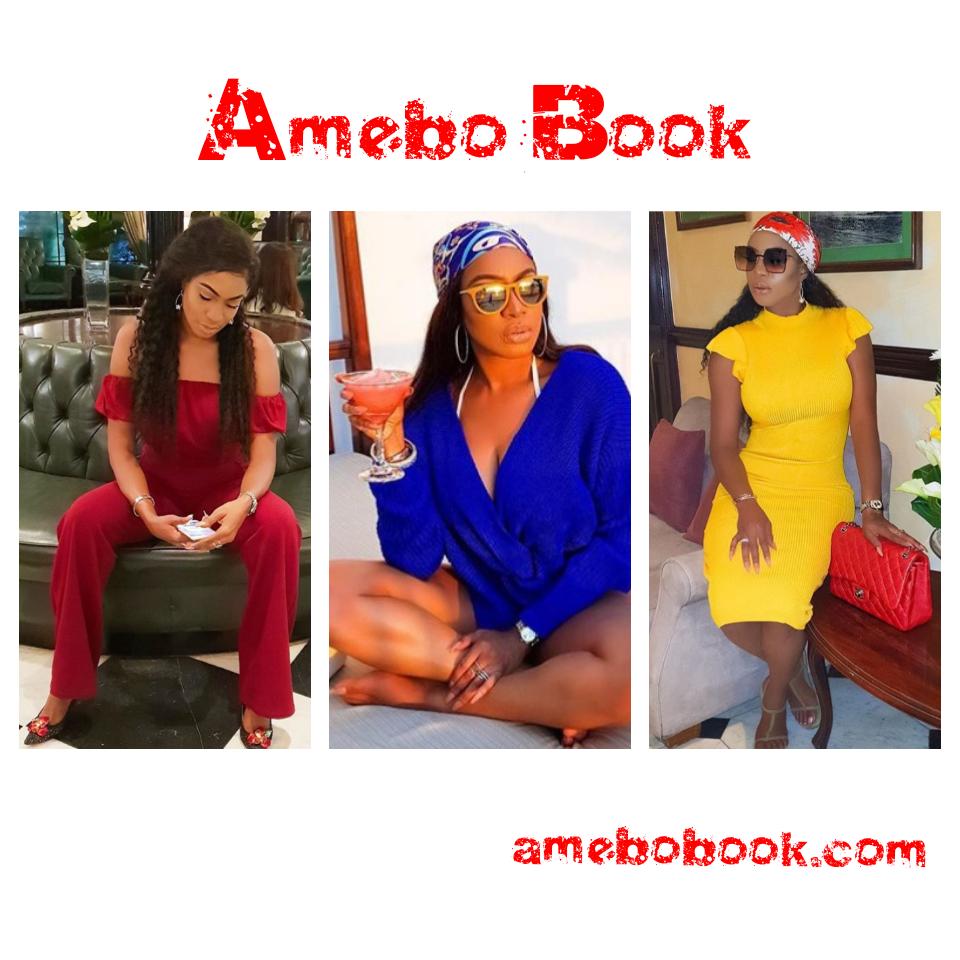 Nollywood’s Chika Ike Transforms Into Sexy Boxer, Urges Nigerians To Get Their PVC

A lot of Nigerian celebrities have cried out over the death of no less that 86 people (residents had insisted that about 200 people were killed) with several others injured after gunmen, believed to be Herdsmen, attacked Razat, Ruku, Nyarr, Kura and Gana-Ropp villages of Gashish District in Barkin Ladi local government area of Plateau state. So many houses were also burnt displacing its owners. In a powerful statement made on her Instagram page, Chika Ike transformed into a sexy boxer while urging Nigerians to fight and win this war by getting their PVC. The Nollywood actress wrote:

“Enough is Enough!!!! Please Get your PVC . That’s the only way we can win this fight .#PVC#enough#vote#prayforplatue#prayforNigeria”

Sumsum: Ghanaian Actor Yaw Adu Cries Out That No Actress Wants To Kiss Him Because " I Have Big Eyes"