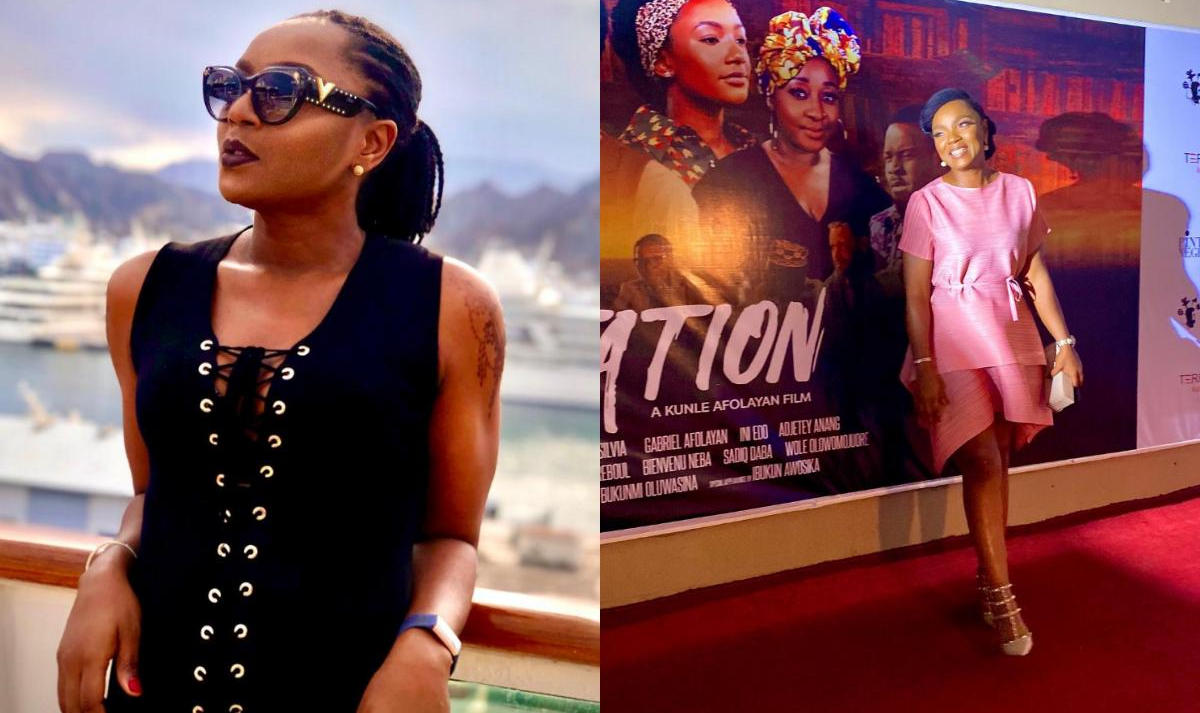 Chioma Akpotha attended the exclusive screening of the movie, Citation and was impressed. The Nollywood actress who shared her thoughts on the film via her Instagram page, was full of praise for the cast, location and even the soundtrack. She wrote:

“I was privileged to have attended the exclusive screening of #CitationTheMovie this past weekend and I must confess that @kunleafo continues to raise the bar when It comes to African story telling.

“Impeccable cast, unimpeachable locations and the scintillating sound track….. #CitationTheMovie is a MUST SEE!

“Now showing on #Netflix
Make out time to see this film. You will love it.
I have a new fav in the film . Will share with you later 😘

Meanwhile, Chioma Akpotha’s good friend and colleague Ufuoma McDermott hit the comment section claiming she knew who this new favourite person. She wrote, “”I know the fave cos you kept gushing 🙌”.

READ ALSO:   Nollywood Actress Uju Okoli Reveals Why She Started To Think She Was Christina Milian

Citation is based on real events about a bright student in Nigeria who takes on the academic establishment when she reports a popular professor who tried to rape her.

Kunle Afolayan is the director.