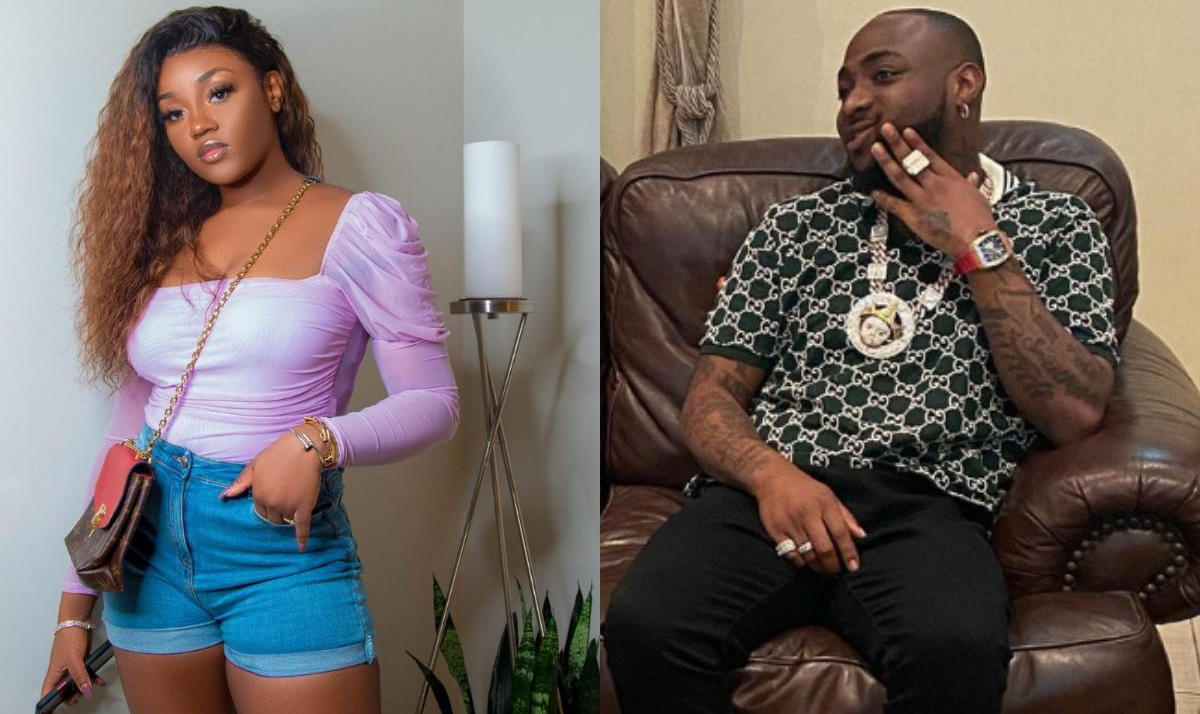 A hilarious photo of Davido appearing to be exhausted and sweating profusely, has hit the internet. His loyal fans took moments to tease the singer while they tried to caption what could have led to OBO looking like had finished a marathon s*x session with Chioma. Some also joked that he must have finished eating hot pepper with ginger.

READ ALSO:   "Players" Will Always Do What They Want To Do. Your Love Should Be Enough To Discipline Them — Actress Vicky Zugah

princejoseph994: “Chioma pls come and grind me too I need it.”

kevinokpephotography: “Davido after having a good time with chioma”.

iam_eagleboi: “This life I can’t kill my self”.

frederica_amunte: “Chioma you grind me well”.

enobabor16: “Who fight and run lives to fight another day”.

READ ALSO:   Davido’s Girlfriend, Chioma Claps Back At Two Trolls Who Said She Was Short And Looks Like A Dolphin