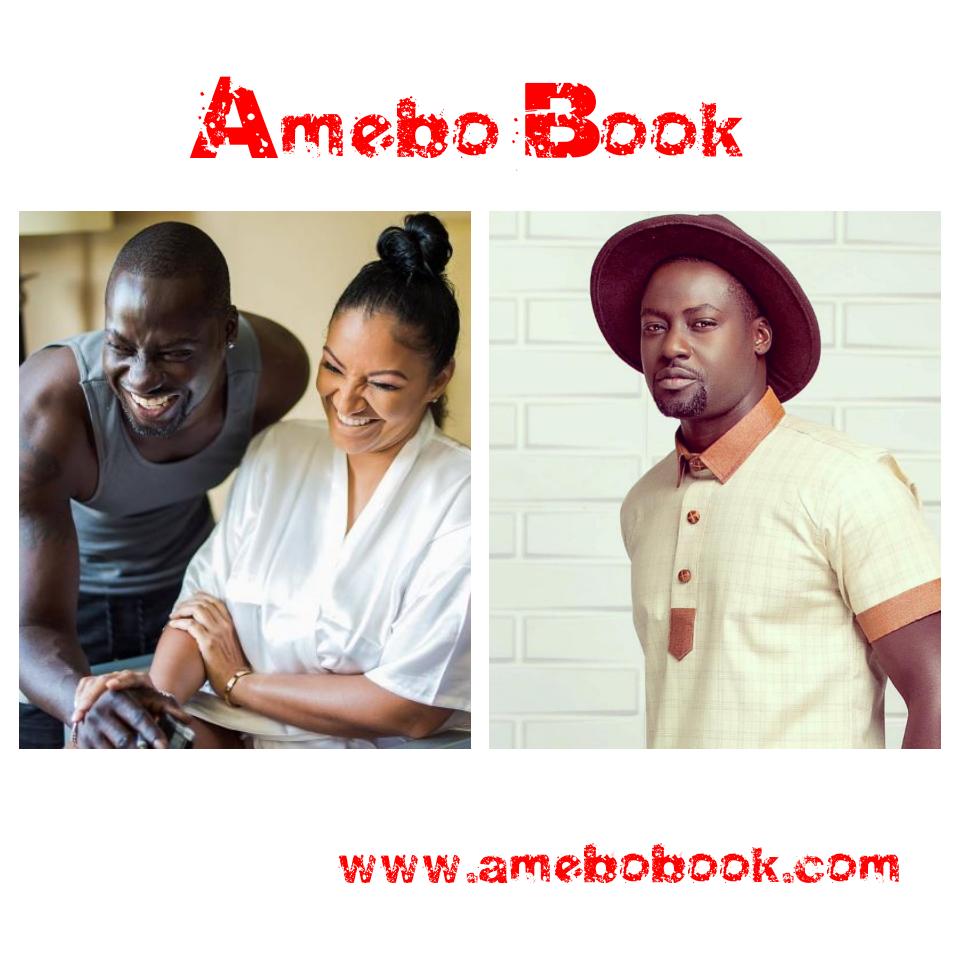 Bettie Jenifer the murdered wife to Ghanaian actor, Chris Attoh, who was shot dead on Friday, was married to two men, according to the police. The authorities also disclosed one of the men is a notorious drug lord currently serving a 20-year jail term.

Amebo Book reported that Bettie was shot dead by an unknown gunman while she was leaving her office in Maryland in the United States of America. While speaking on the incident, Greenbelt Police Department confirmed that the deceased was married to Chris Attoh, following Attoh’s divorce from his first wife. It’s understood Bettie was married to 47-year-old Kendrick, who is currently serving a 20-year prison sentence for importing large amounts of cocaine into Baltimore from Texas.

“Bettie was still legally married to 47-year-old Kedrick Jenifer, who is currently serving a 20-year prison sentence for importing large amounts of cocaine into Baltimore from Texas. Kedrick ran a drug trafficking organization that distributed at least 450kg of cocaine in Baltimore and Woodbridge, Virginia.

“The drug lord and Bettie were not divorced before she went on to marry Chris in a ceremony that happened in October last year. The police says Kedrick filed for a divorce on April 9th this year. Bettie Jenifer then filed for divorce six days later.”

A suspect is yet to be named as at the time of writing this report.

Latest News In Ghana: Actor Chris Attoh’s Wife Shot Dead In The US

Chris Attoh Pens Wife Damilola Adegbite Unromantic Message As She Celebrates Her Birthday, Fans React So He Writes Something Sweet