Latest News In Ghana: Actor Chris Attoh’s Wife Shot Dead In The US 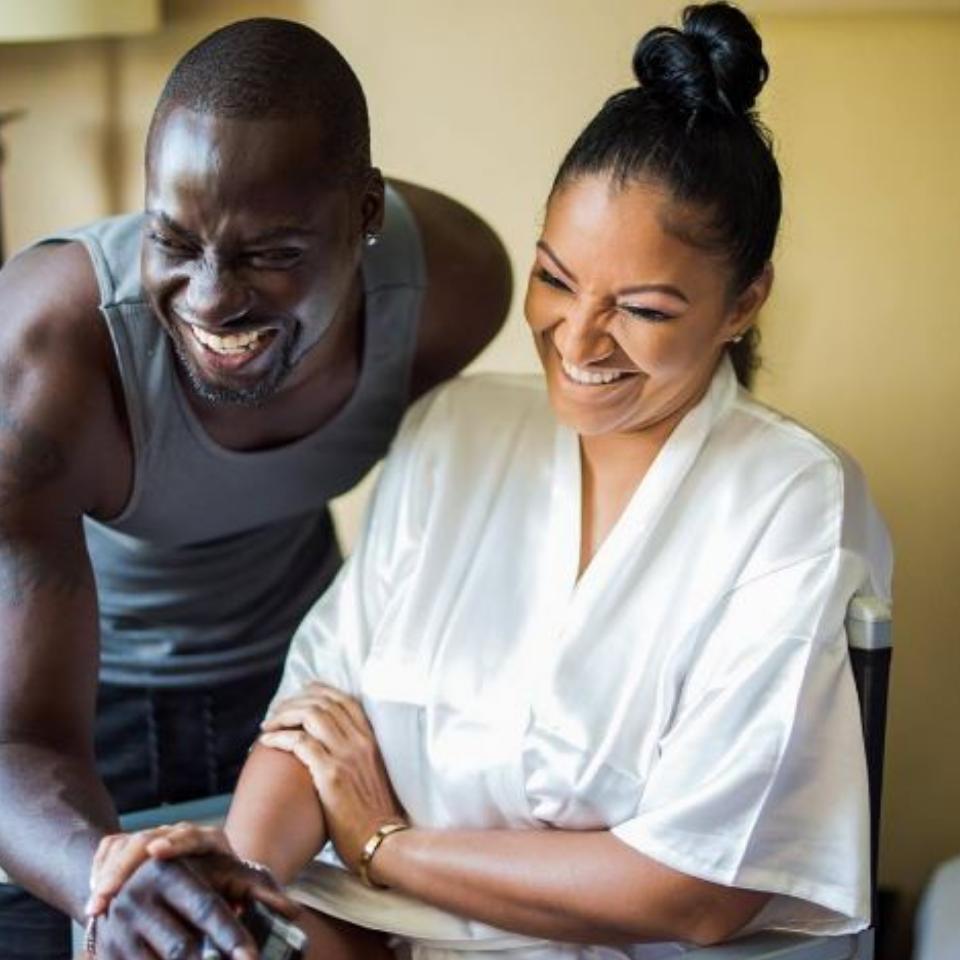 Current News In Ghana: Actor Chris Attoh’s Wife Shot Dead In The US

Chris Attoh is in mourning and that’s because the wife of the popular Ghanaian actor, has been shot dead in the US.

According to multiple sources, Bettie Jennifer was killed by an unknown gunman while she was leaving her Maryland office in the 6300 block of Ivy Lane in the United States of America on Friday evening, May 10th at about 5pm. It’s understood she was approached by the gunman while she was walking to her car. She then tried to run away but was trailed by the man who fired multiple shots at her with at least a bullet, hitting her.

NEW: victim of tonight’s fatal shooting in Greenbelt identified as Bettie Jenifer (44) of Bowie, MD. Story below references her 2018 marriage to a famous actor from #Ghana ⁦@nbcwashington⁩ https://t.co/DMaqwVaedr

The gunman reportedly fled in a vehicle but has now been declared wanted by the Maryland Police.

According to the police, the suspect is “a black male with a think build and black hair, wearing a dark shirt and pants.”

Chris Attoh and Bettie Jenifer got married on October 2018 in Accra. This wasn’t too long after his divorce to DamiloIa Adegbite, whom he shares a son with.

READ ALSO:   "I Bless The Day I Married You" - Nollywood Actor Onny Michael Tells His Beautiful Wife As She Celebrates Her Birthday

Last week, news that Chris and Bettie were unhappy and that their marriage was in crises. This wasn’t helped by the actor who deleted all of his wife’s photos on his Instagram page.

READ ALSO:   Huddah Monroe Has Called For The Boycott Of Nigerian Music, Says The Artistes Don't Help Others

Click Amebo Book for more all the latest news in ghana.

Latest News In Ghana: Chris Attoh’s Wife Shot Dead In The US

Current News Headlines: Michelle Obama Shares New Photo With Daughters Malia And Sasha, Reveals The 'Greatest Gift' She Got From Her Mother

Chris Attoh Pens Wife Damilola Adegbite Unromantic Message As She Celebrates Her Birthday, Fans React So He Writes Something Sweet