Any Regrets? Chris Brown Comments On Two Of Rihanna’s Racy Photos With Wide-eyed Emojis, Warned To ‘STAY AWAY FROM HER’ 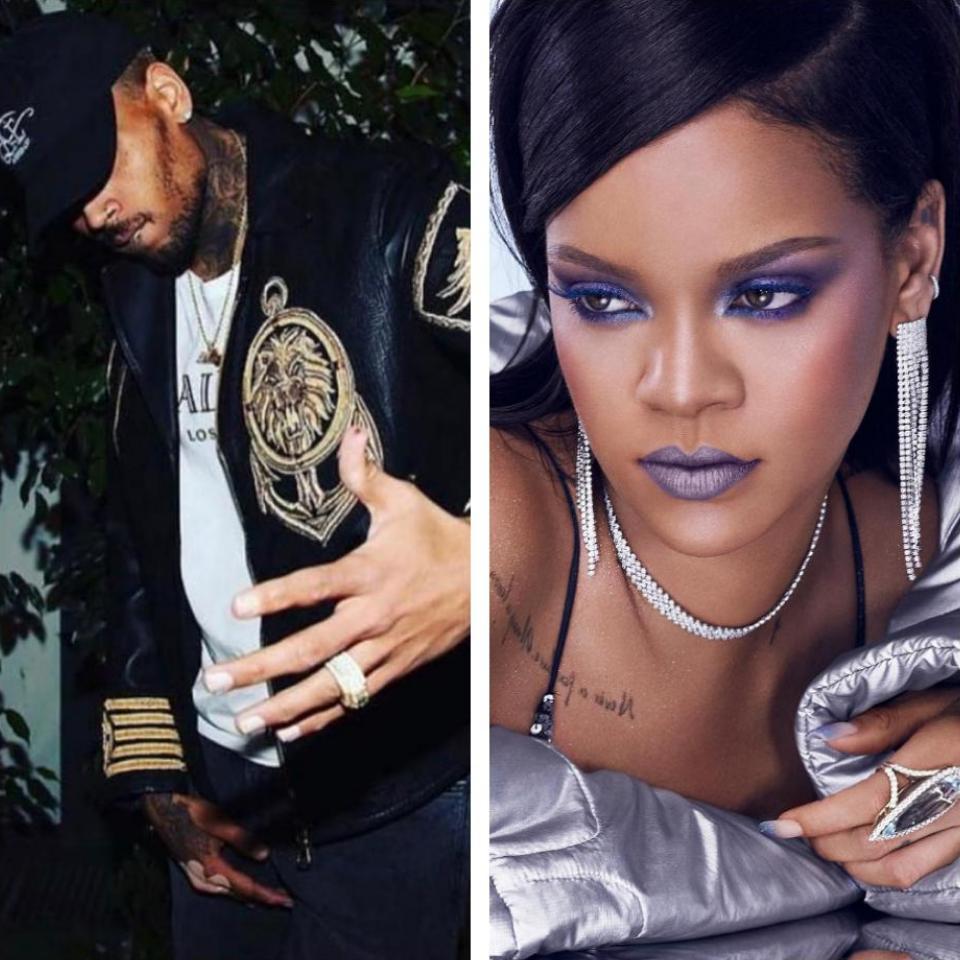 It’s still fresh in a lot of memories how Chris Brown, 29, threw his relationship away when he assaulted Rihanna in 2009. It’s safe to say he regrets his actions. The singer’s fans were left fuming after he casually commented on two of Rihanna’s racy Instagram photos with wide-eyed emojis.

Both photos featured Riri, 30, nude in red briefs  from her Savage x Fenty lingerie line, as well as thigh-high stockings and heels.

Despite it being nearly a decade since the incident, Chris and Rihanna remain good friends. However, although, Brown follows her on IG, the “Umbrella” hitmaker isn’t quite on that level with him at the moment and isn’t following him.

If It Isn’t Love: Chris Brown Comments On Two Of Rihanna’s Racy Photos With Wide-eyed Emojis

#eloyawards2018: Mercy Johnson Shows Off Actress Of The Year Award