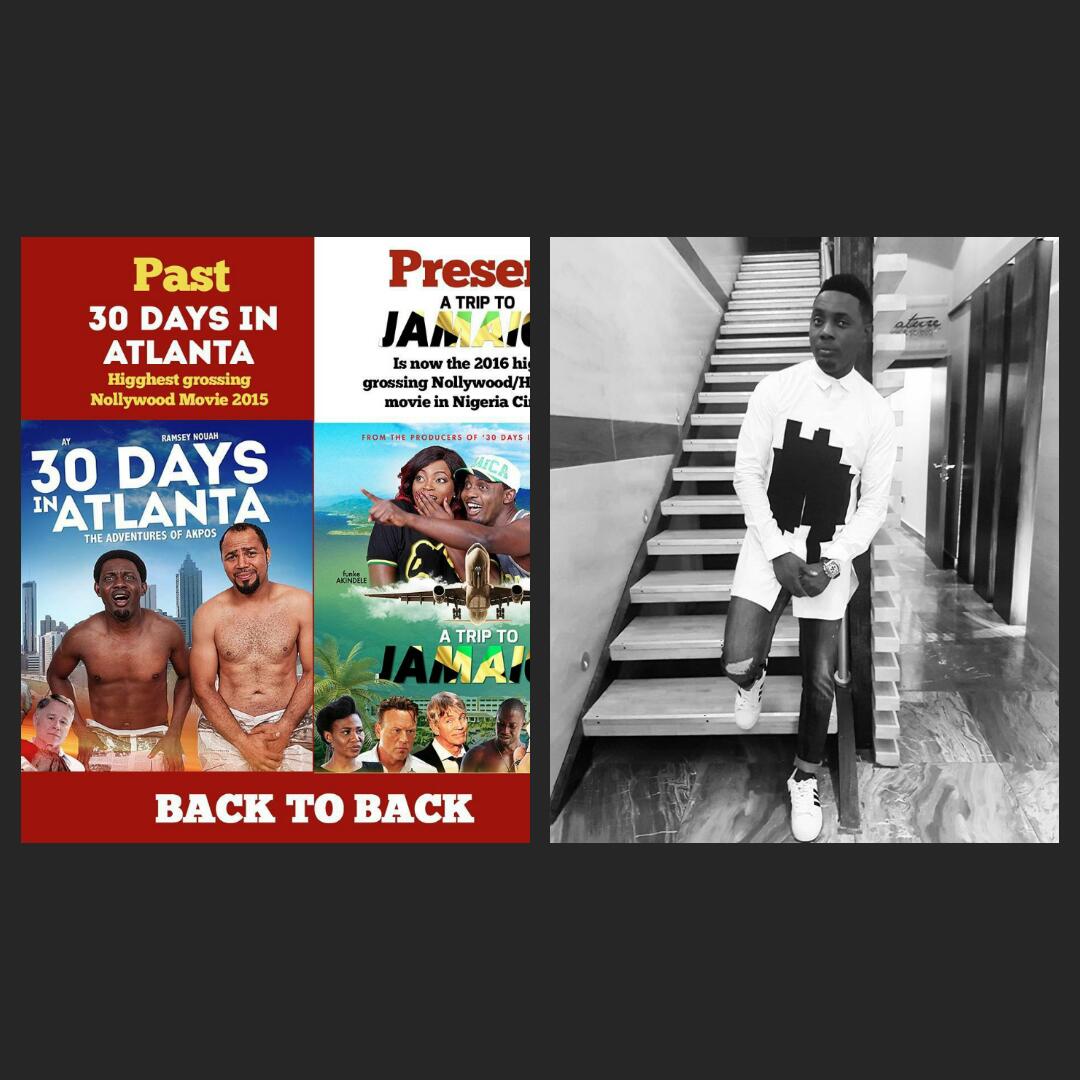 Nigerian comedian AY has taken over the box office in terms of revenues surpassing even all the big budget Hollywood Titles released in 2016 here in Nigeria including his own ‘30 DAYS IN ATLANTA’ movie.

READ ALSO:   Annie Idibia Has Revealed The One Thing Tuface Wants Her To Improve In Her Looks, Find Out!

He took to Instagram to announce that ‘A TRIP TO JAMAICA’ had shattered the previous record set by his own ‘30 DAYS IN ATLANTA’. He wrote:

“The movie has beaten the box office revenues of all the big budget Hollywood Titles released in 2016 here in Nigeria. These includes BATMAN VS. SUPERMAN, CAPTAIN AMERICA, SUICIDE SQUAD, LONDON HAS FALLEN, GODS OF EGYPT, TRANSPORTER, DOCTOR STRANGE, TARZAN, MAGNIFICENT 7 and CENTRAL INTELLIGENCE.
Thanks to you all for going to the cinemas to see Nollywood movies.”