Actor-comedian Kevin Hart has been injured in a crash after the 1970 Plymouth Barracuda veered off the road in California early Sunday morning, according to multiple reports. It’s understood that the comedian suffered “major back injuries” after the vintage vehicle in which Hart was a passenger in his own car, rolled down an embankment around 12:45 a.m., according to multiple reports. His friend Jared Black, 28, lost control and crashed through wooden fencing on Mulholland Highway in Malibu, a spokesperson for the California Highway Patrol told E! News. Another passenger, 31-year-old Rebecca Broxterman, only complained of pain.

Hart reportedly left the scene and headed to his nearby home, but was later treated for his injuries at a local hospital. Authorities told Entertainment Tonight that Black was “determined not to be under the influence of alcohol.” 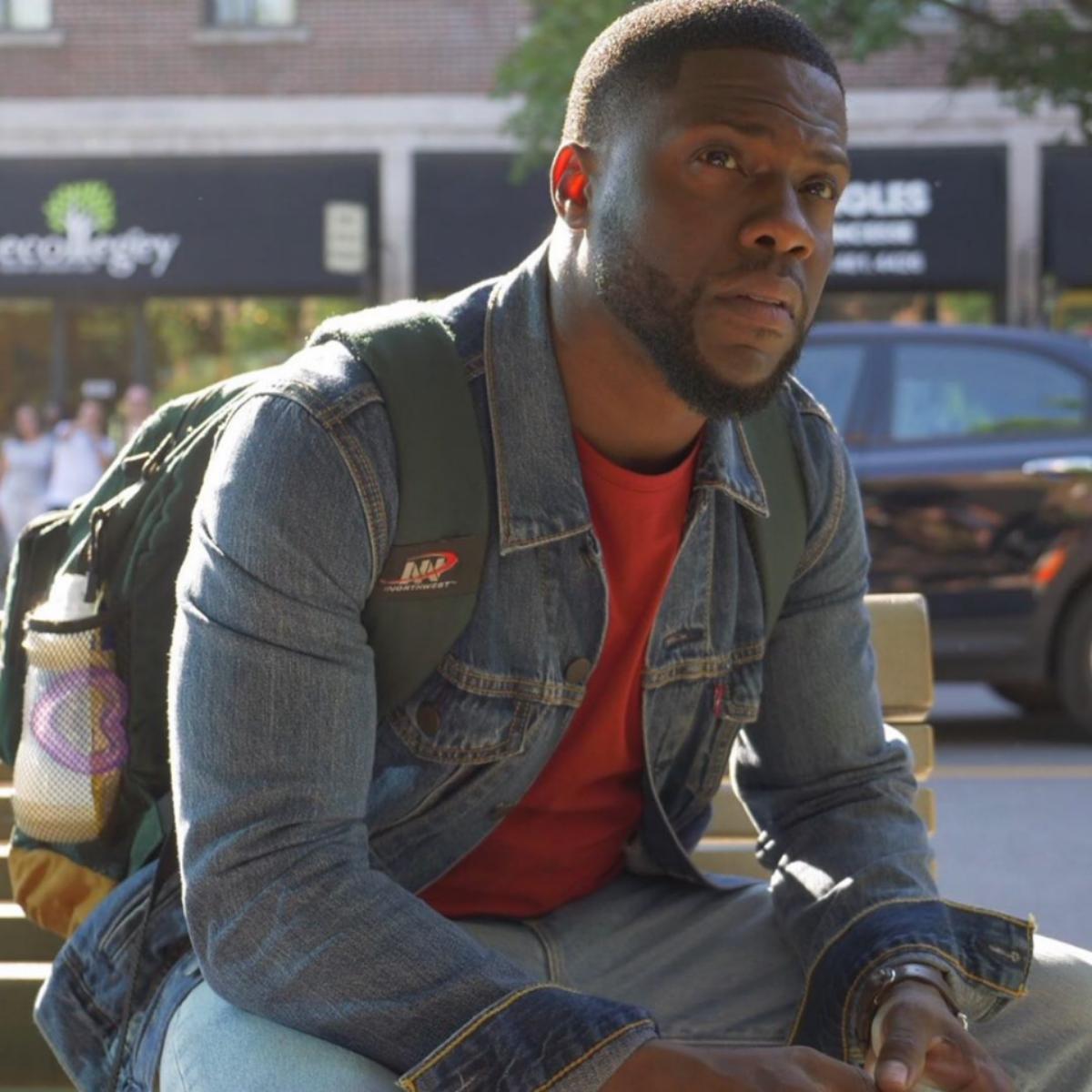 If you recall, the “Night School” actor bought himself the Barracuda in July as a 40th birthday present, and showed it off on Instagram shortly after making the big purchase, noting he’d nicknamed it “Menace.” He captioned, “I added some more muscle to the family for my 40th….welcome home ‘Menace’ #MuscleCarLover.”

I added some more muscle to the family for my 40th….welcome home “Menace” #MuscleCarLover

Click Amebo Book for all the latest Hollywood gossip.

Entertainment News Today Headlines: Omari Hardwick Reveals How He Landed The Role Of Ghost On "Power" 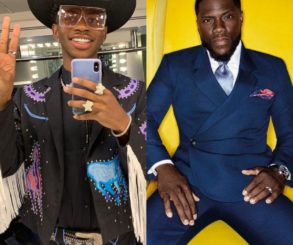 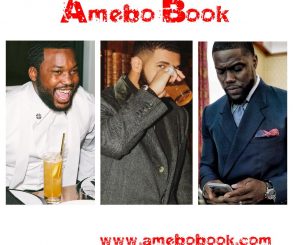 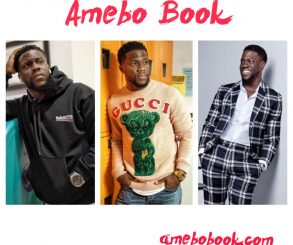 LOL! Kevin Hart Says He Saw Two Women Shit On Themselves At The 2018 Chicago Marathon 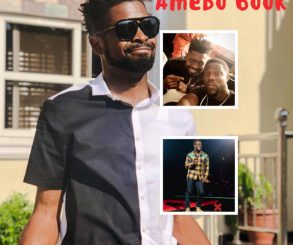 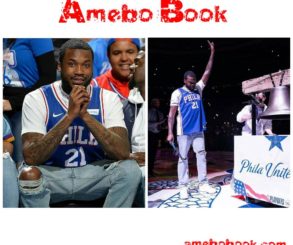