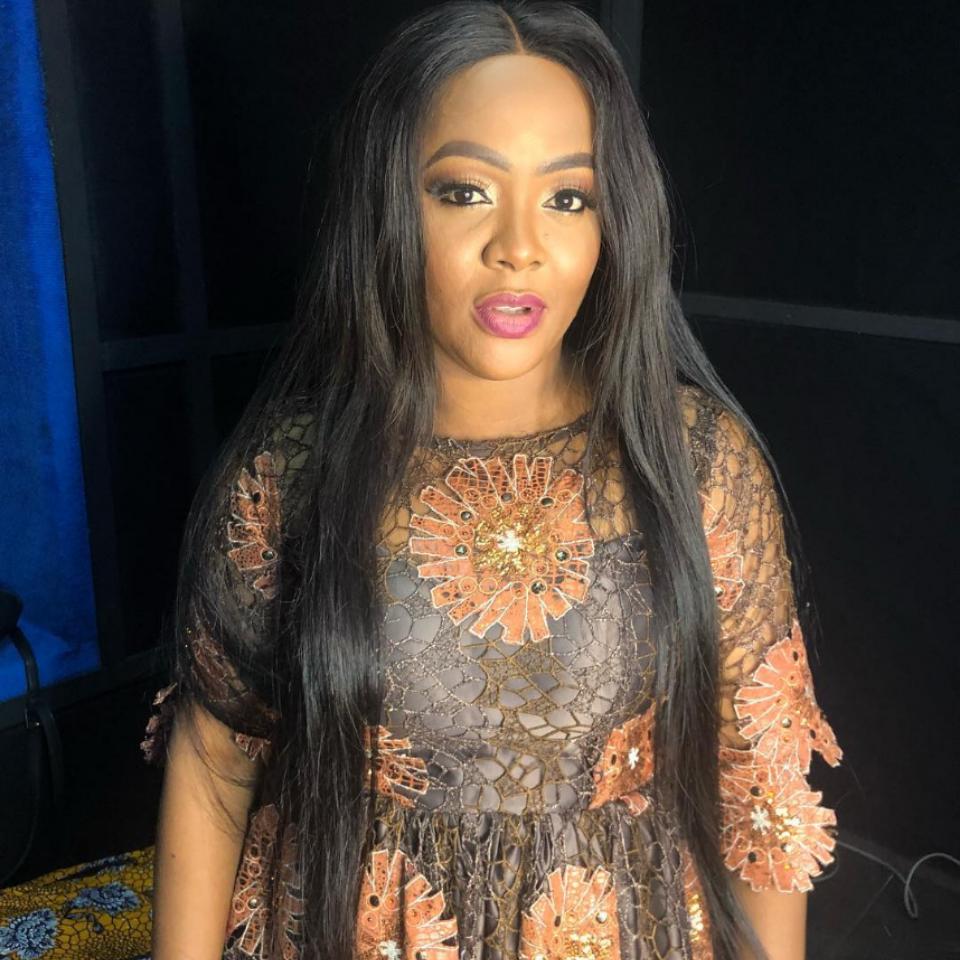 You already know her as a popular comedienne/presenter. However, Helen Paul has added another talent to what she already has. She recently released a song detailing her many struggles in life before she eventually got to where she is today. In an interview with Saturday Beats, Helen emphasised that she would only sing to express herself.

“What actually inspired the song was the moment I remembered a period in my life when someone told me I could never get to their level. While growing up, there was this particular woman who used to drive me away from her house; she used to tell her son not to talk to me because of my background.

“Suddenly, she called me from the US and apologised, saying she was sorry. She asked if I was the popular Helen Paul. She was shocked; she congratulated me and told me to come and greet her anytime she is in Nigeria. I was just reminiscing about it and I was amazed that she actually called me.

READ ALSO:   I Don’t Hate My Dad For Raping My Mum – Helen Paul

“I was actually with Ayo Mogaji on a movie set and she was also sharing testimonies about how God had saved her and done things for her. So while we were talking, I came up with the lyrics of the song. She encouraged me to record the song, so that night, I called a producer and recorded the song. I am not doing it to be a musician; I am more of a recording artiste, not a performing artiste. I still remain a stand-up comedian and a presenter,” she said.

READ ALSO:   ‘Being Ramsey Nouah’s ‘Wife’ Is A Big Deal To Me’ - Nollywood Actress Lucy Ameh

You Are An Impeccable Star, Touching Lives In Our Society – Helen Paul Tells Adunni Ade