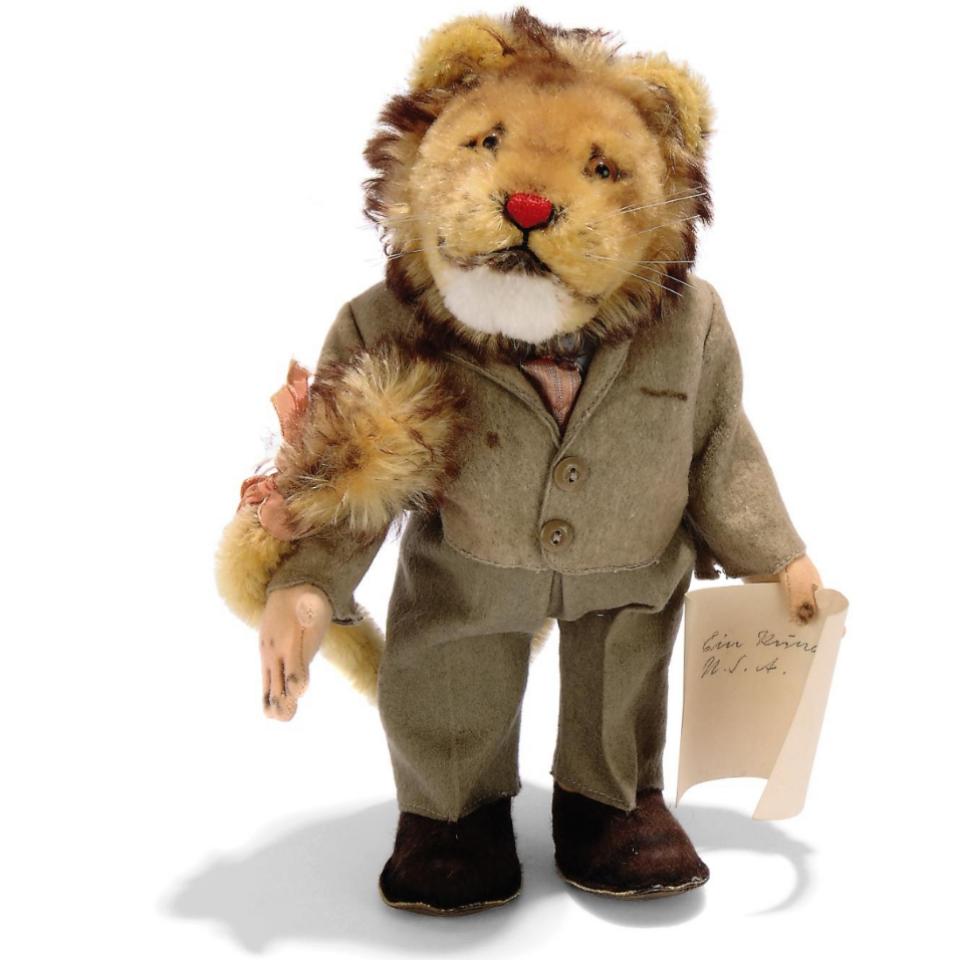 Things are really happening oh! A hyper-religious couple in Canada have lost custody of their child after they used a stuffed lion they believed to be Jesus as their lawyer.

The parents who spoke ‘in tongues’ throughout the case, claimed the stuffed lion spoke the word of God to them. Their daughter who is aged one, from British Columbia, was taken away from their care when she was just a month old. It’s understood her parents can now only visit her during supervised visits.

A court heard the girl’s parents refused her having medical tests, including hearing tests, blood tests, eye drops and vaccinations because of ‘strong religious beliefs’. When the judge ruled that their daughter should be taken away from them, the couple argued their rights were violated and they had been discriminated against.

Throughout the case, the parents who were ‘speaking in tongues’ refused legal aid instead used the stuffed lion as their lawyer. They argued that Jesus Christ was acting as their witness and judge. Even when they cross examined witnesses, they said Jesus was asking questions through them.

The court also heard that when the woman found out she was pregnant, she told a social worker that her husband had choked her to stop her crying, tied her hands and mouth with tape and occasionally beat her. The man had grown up in a cult and believed sexual relations between children should be encouraged.

READ ALSO:   "God Constantly Shows His Greatness In My Life" — Chika Ike Says As She Celebrates Her Birthday

Not long after the child was born, the couple were criminally charged with causing a disturbance after police were called to reports they were attempting to ‘purge churches of demonic influences’.

Further concerns over violence in the home and mental health were made worse when the girl’s mother applied to change the girl’s name to ‘Jesus JoyOfTheLord’ and change her own name to ‘Risen Lord Jesus Refinesfire Christ’.

Justice Diane MacDonald ruled that the couple were not credible and has placed the baby in continuing care, which can lead to children being permanently adopted. She said:

“The parents obviously love their child and wish to raise her in their home with their Christian values.”

“It is clear that there was sufficient evidence before the trial judge to allow him to come to the conclusion that a continuing custody order was warranted in the circumstances.”

The couple who were not named to protect the identity of the child, have appealed the ruling.

Good Woman! Tonto Dikeh Visits Woman Who Recently Gave Birth After Being Abandoned By Husband And Gave Her All Of This

God Bless The Dead: Diddy Thinks Pusha-T and Drake’s Beef Is Similar To Tupac Shakur And The Notorious B.I.G.