Dolores Aveiro, 64, who happens to be Cristiano Ronaldo’s mum and three others, is “fighting for her life” after a new cancer drama. She was thought to have beat cancer after she was diagnosed with the disease back in 2007. However, she revealed her health problems ahead of a trip to Italy to celebrate Ronaldo’s 35th birthday after supporting him throughout his fight against rape claims. In an interview, she told a Portuguese TV station: 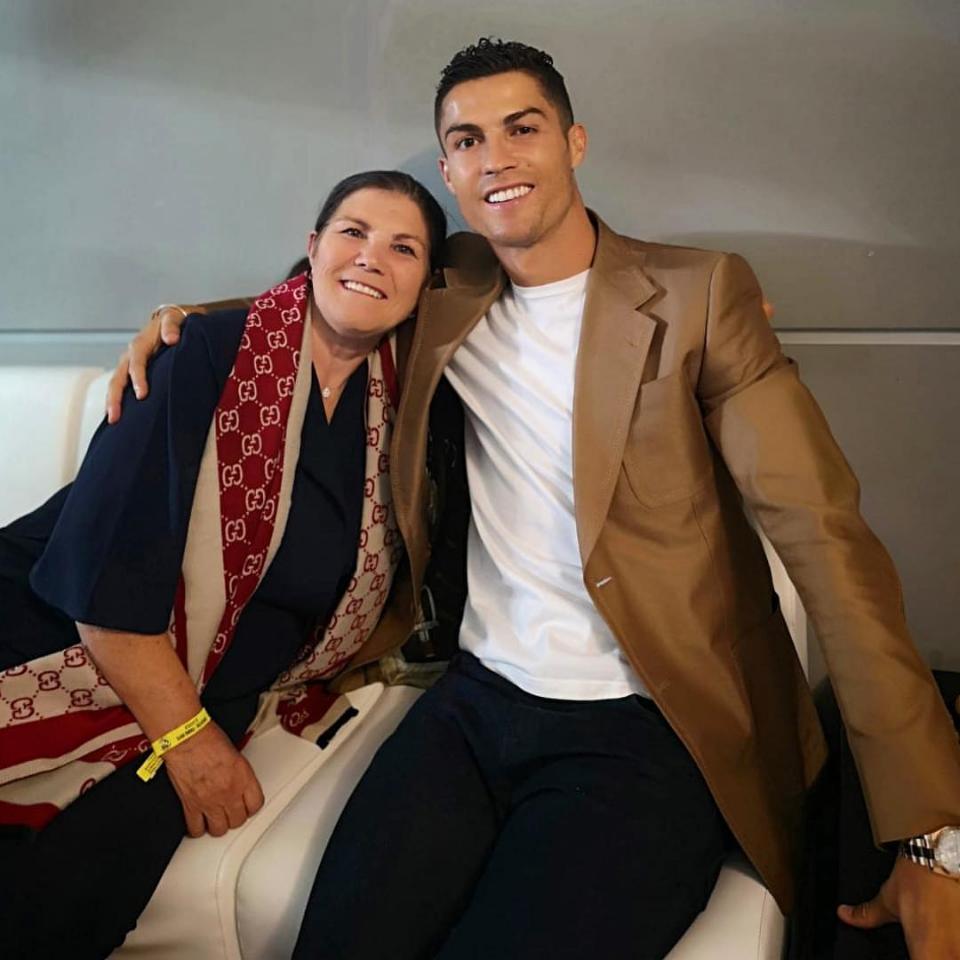 “I was operated on another breast in Madrid, I’ve had radiotherapy and now I’m fighting for my life.”

Dolores made this shocking confession following attacks by her son’s rape accuser, Kathryn Mayorga, over her claims she was raped in a Las Vegas hotel. Dolores said:

“I have confidence in my son when it comes to what happened. When she went there, it wasn’t to play cards. It was to do something.

It is well documented that Ronaldo had made a donation of £100,000 in 2009 towards the building of a cancer centre at the hospital that saved his mum’s life. The Juventus forward made the gift to the Portuguese League Against Cancer in his native Madeira so it could be used to build a centre in the Hospital Central in the island’s capital Funchal.

A lump was removed from Dolores’ right breast at the hospital in summer 2007. A successful course of radiotherapy was later followed and Ronaldo’s mum was placed on anti-cancer drugs to keep the disease at bay. 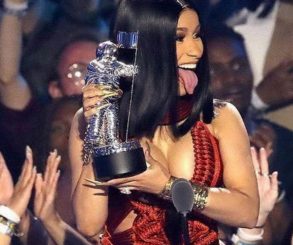 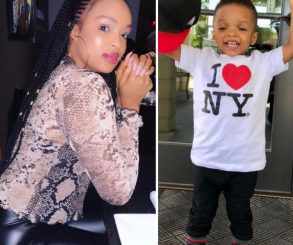 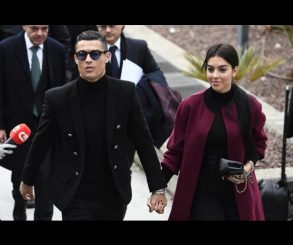 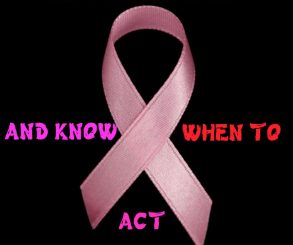 Have You Even Thought Of Getting Breast Cancer Insurance? Here’s Why You Must 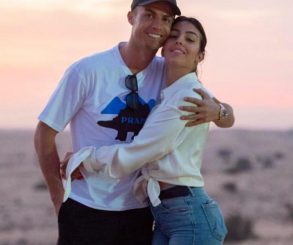 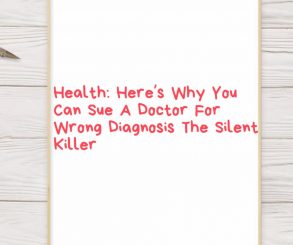 Health: Here’s Why You Can Sue A Doctor For Wrong Diagnosis The Silent Killer 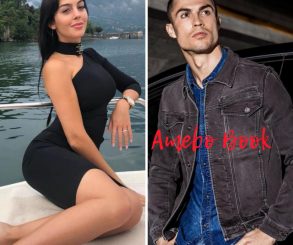