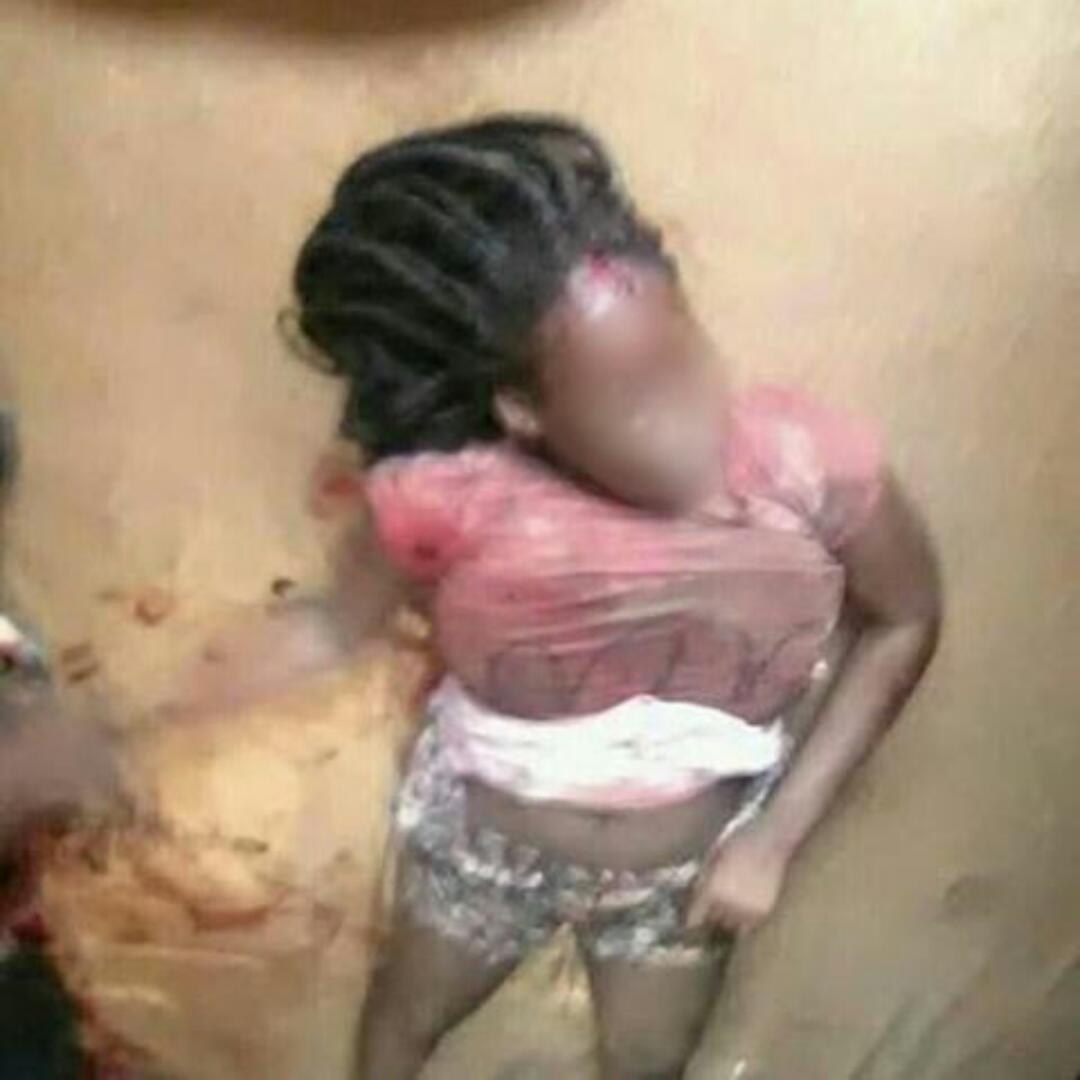 Julia, a final year student of the department of Mathematics and Statistics was on Tuesday, murdered by her cultist boyfriend in her room said to be in a private hostel off Polytechnic Road in Ogwashi-Uku, Delta State.

According to some students in the hostel, the victim’s boyfriend spent the previous night in her room and stole her ATM card. It was when the cultist had left the following day that Julia received a debit alert of a N100,000.

“After her cultist lover had left the following day she received an alert of a N100,000 deduction from her bank account where she discovered her ATM card was missing. Not comfortable with the development, she went straight to her bathroom to take her bath. Immediately after that, she received another alert of N45,000 making it N145,000 that was [withdrawn] from her account by the unknown person.

READ ALSO:   Hired Assassin Falls In Love With His Victim And Demands Sex To Save Her Life

“Before leaving for the bank, she complained to us [about] the strange development. Again, on her return from the bank where she went to complain, she told us the bank assured her that the culprit could only be known and arrested after going through their CCDC camera. She was told to go home and report back the following [day] before meeting her untimely death,” the co-student said.

READ ALSO:   2021 Will Be Better For Everyone - Chizzy Alichi

According to the students, they reckon the cultist lover sneaked into Julia’s room and murdered her with a battle axe. He then locked the body in the room and eloped with the keys. The source narrated:

“Not until the next morning when everybody became apprehensive of her whereabouts and we [had] to break her door where we saw her lifeless body with blood stains everywhere in the room. Immediately we raised the alarm and everybody in the area rushed down and the matter was reported to the Ogwashi-Uku Police Station”.

Julia has since been buried in her home town.

Tiwa Savage Steps Out In Style With Son, Jamal

Nigerian Singer Kcee Shows Off His Incredible Shoe Collection. Check It Out!