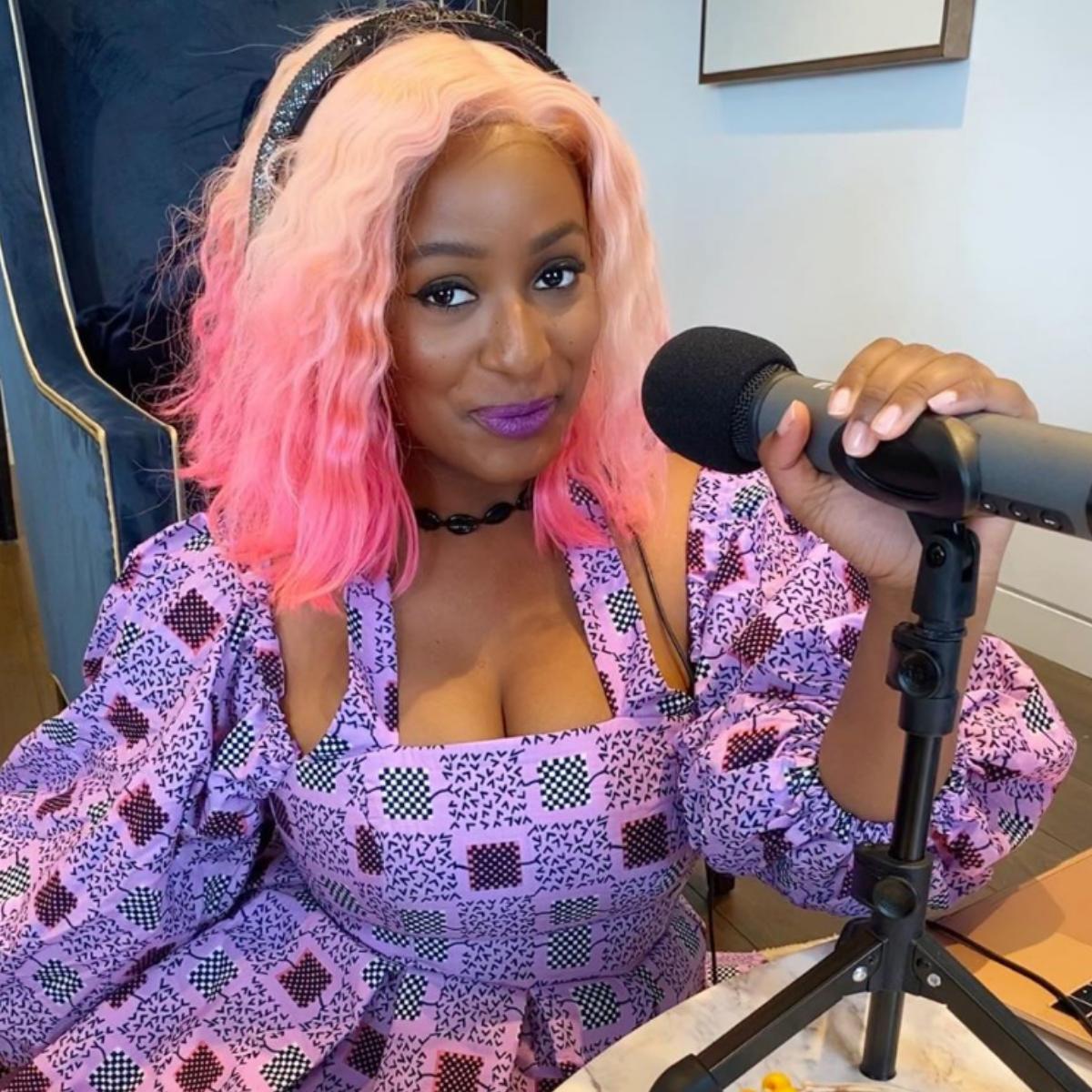 Florence Ifeoluwa Otedola, popularly known as DJ Cuppy, is currently vacationing in Monaco and is clearly offending with Fendi. If you recall, the daughter of billionaire businessman, Femi Otedola, had announced her arrival in an Instagram post. She wrote:

“Just arrived in Monaco… I might move here to be honest … If you DO NOT want to feel tensioned, I suggest you unfollow me!”

READ ALSO:   Omotola Jalade Hints She Has Been Sick But Her Husband Captain Matthew Ekeinde Has Been Taking Care Of Her, She Even Called Him 'Nurse Ekeinde' [Photo]

Cuppy had warned of a flood of pictures showing her living lavishly. Well, she’s been sharing photos. In fact, Nigerian model Oluchi, hailed her in the comment section of a post she shared showing her rocking swimsuit and she appeared to have been by the poolside.

However, not everyone was impressed with Oluchi for writing that after DJ Cuppy was Otedola. A certain commenter stated clearly that Cuppy’s mother was before her. Of course, the model shut up the commenter.

Coronavirus Pandemic: DJ Cuppy Replies Troll Who Accused Her Of Using Donations To Her Foundation To Buy Designer Outfits Instead

Nigerian Celebrity News And Gossip Today: DJ Cuppy Promises To Be A Better Sister And Daughter As She Shares Family Photo Featuring Her Billionaire Dad And Sisters