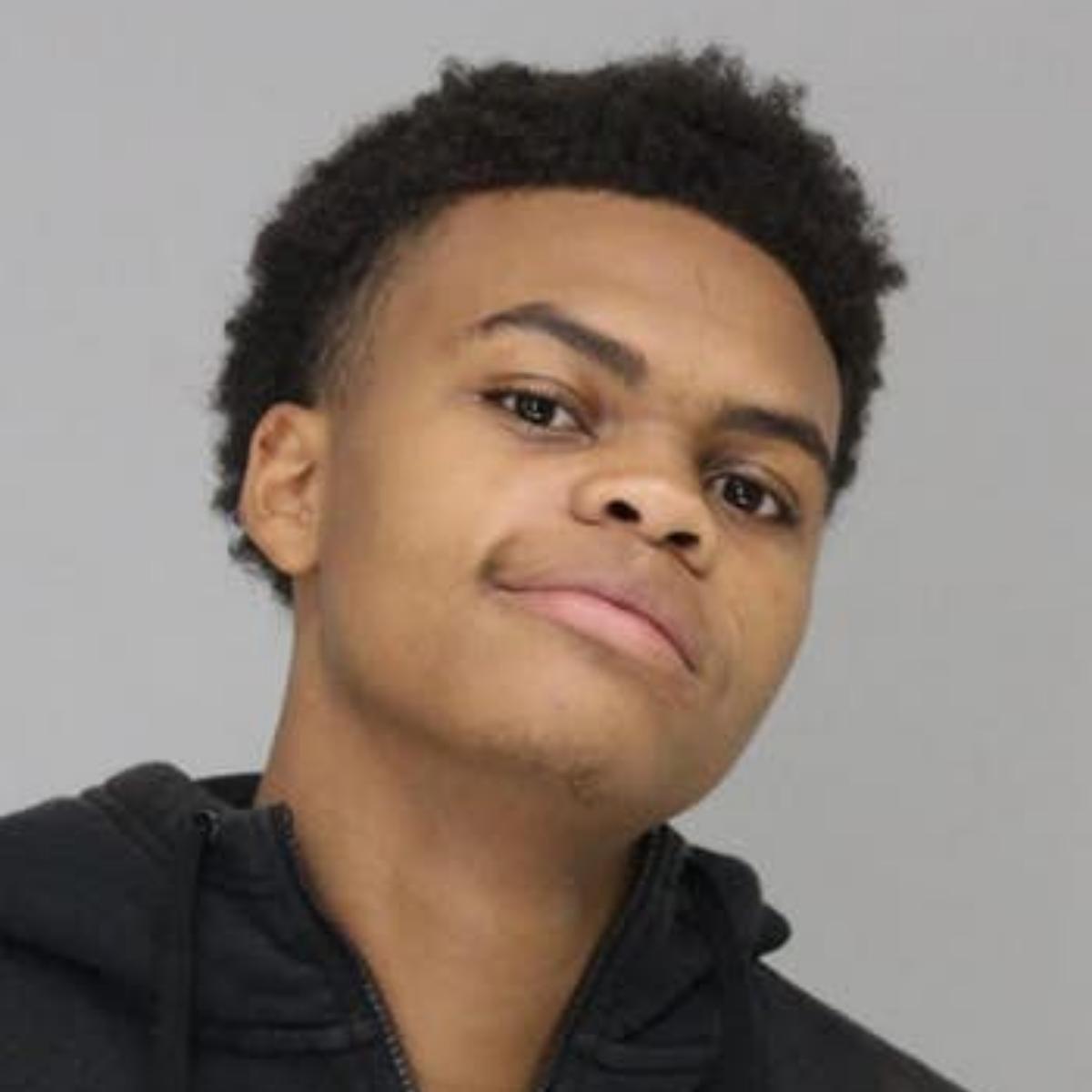 An 18-year-old Terrius Randolph, from Dallas, will be charged with murder in connection to an Oak Cliff shooting in which the victim, Oluwafemi Joseph Ogundana, was shot dead inside his car near the 1500 block of Harbor Road. Though taken to the hospital, Ogundana died from the gun shot wounds. The police found his body on Aug. 20.

According to authorities, Ogundana met up with Randolph on the day of the shooting to sell him a cellphone. It’s understood the two men had been communicating about the sale on an app called “Letgo.” Randolph allegedly used a fake name on the app, but the profile linked back to his home address, officials say.

READ ALSO:   "Can't Believe It Was Just Last Night That I Held You In My Arms! Never Thought That Would Be The Last Time I Felt The Warmth In Your Body" — Rihanna Mourns The Loss Of Her Close Cousin To Gun Violence [Photos]

Witnesses say that at about 2:30 p.m. on the day of the shooting, Randolph was seen going up to Ogundana’s car, knock on the passenger window and get into the vehicle, according to an arrest warrant. Shortly after, witnesses heard a gunshot. Authorities say Ogundana drove a few feet before the suspect shot him several more times. Randolph then got out of the car and ran into a house in the area where authorities say he lived with his mother. The warrant further states that SWAT arrived at the residence but cleared the scene after they couldn’t locate the teen.

READ ALSO:   "I looooove your body n booby the same way the silly people forming haters for the gram do" — Rapper Ruggedman Supports Uriel After Haters Tried To Body Shame Her

When officials interviewed Randolph’s mother, she told the police that her son is part of a gang called “Jugg Team.” When pressed further on what the gang does, she responded, “You know robberies, they jack people.”

The police say earlier that morning, Randolph shared a photo on Instagram showing him wearing a white T-shirt and pink shorts, with a gun under his leg while sitting in a car. This is the same outfit witnesses described Randolph wearing during the shooting. The suspect was identified by a witness in a photo lineup a few days after the shooting.

READ ALSO:   8-Year-Old Girl Took An Injection From A Nurse In Owerri And The Result Is This

Authorities plan to charge Randolph with capital murder. He is already in jail for unrelated charges, police say.