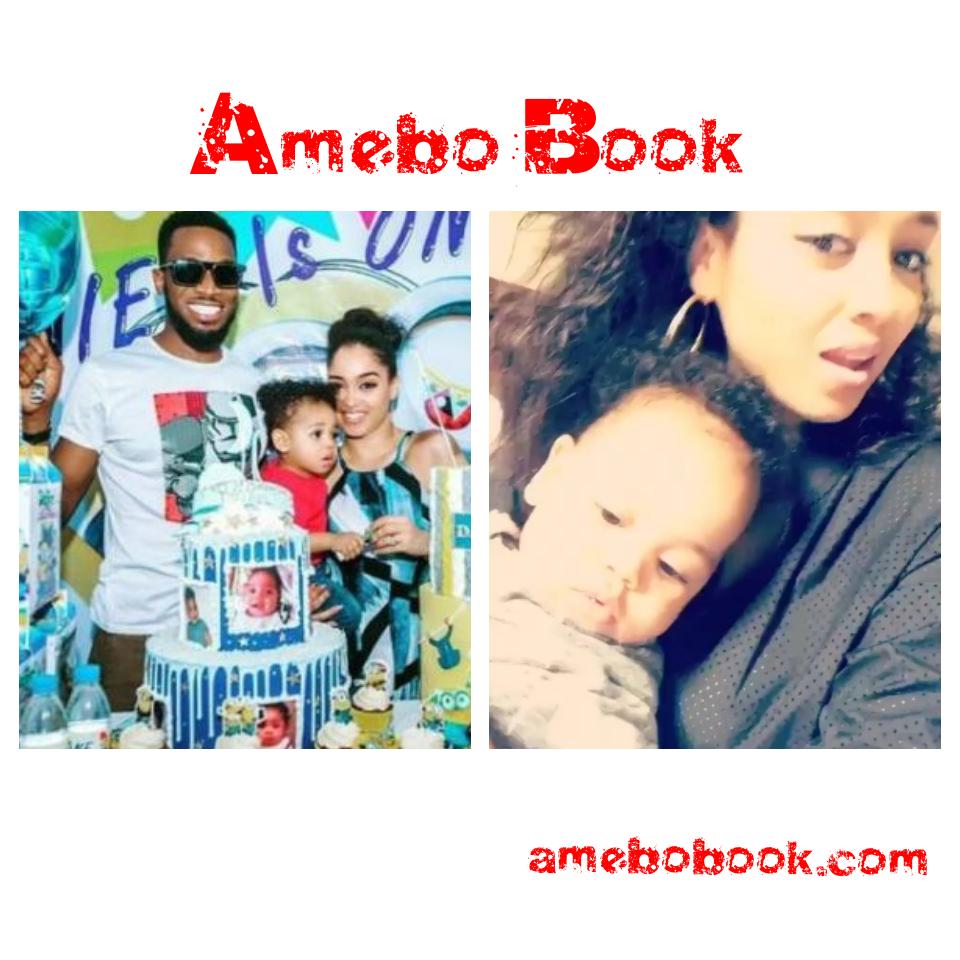 It’s no longer news that the Kokomaster is in mourning having lost his son, Daniel D’Third. It’s understood the police visited D’Banj’s home but it was under lock and key. The singer was in the United States where he went to attend the 2018 BET Awards when the tragic incident happened. Since then, its been hell on earth for Lineo Didi Kilgrow as a section of social media blame her for the death of her son, Daniel. In fact, she’s been placed on suicide watch.

READ ALSO:   Rukky Sanda Reveals How D'banj Tricked Her Into Wearing Reebok And Housecoat For His 40th Birthday Party [Photo]

Truthfully, D’Banj and his wife failed to secure their swimming pool with a barrier around it. His grieving wife didn’t put the baby into consideration and allowed him wander off be it with grown children or not.

Sadly, the reverse is the case when they share fun photos of the boy on social media. They play the doting parents but in reality, all eyes were not on the baby. Despite all these, D’Banj and his family should remain strong as they need to comfort each other. For now, they have ABSOLUTELY NO BUSINESS with social media and should stay off for a reasonable period of time.

READ ALSO:   Banky W Narrates How His Househelp Traded His Career For A Can Of Milo Beverage [Video]

InStyle Magazine: Serena Williams Covers First Badass Women Issue, Talks Getting Pregnant Again — I Don't Know If I Want to Play If I Have Another Baby'

You Have Been Nothing But A Blessing To Me – D’banj Says As He Thanks Wife, Lineo Didi Kilgrow, For Putting Up Best 40th Birthday Party For Him

“Grateful” And “Speechless” D’banj Declares Every Show, Appearance Or Concert Is Going To Be A Celebration Of Life Amid Speculation He’s Become A Dad Again

Nigerian Celebrity News: D’Banj And Wife Reportedly Welcome A Baby Boy In The US