Nollywood Stars Daniella Okeke And Favour Nwaoma Claim Ownership Of The Same Body Shared In Birthday Post, So Whose The ‘Thief’? 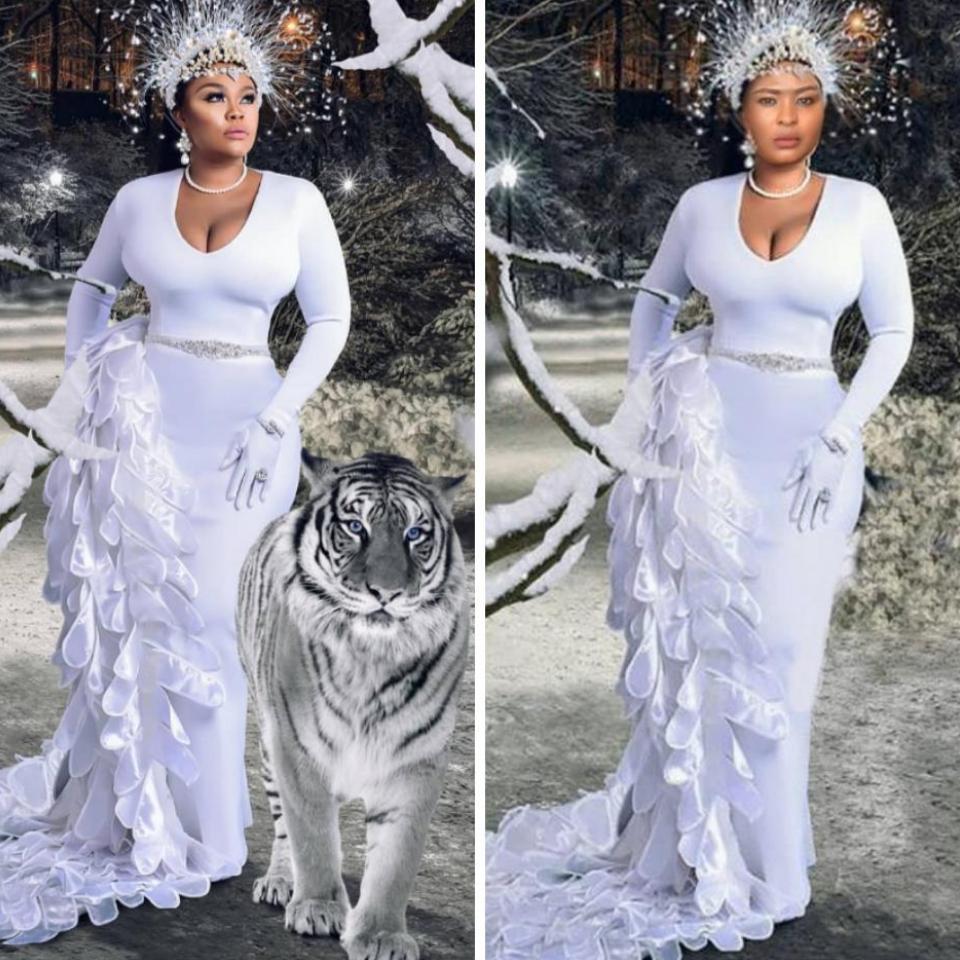 A lot of people show of with things that don’t actually belong to them on social media. This time, two Nollywood stars, Daniella Okeke and Favour Nwaoma, shared birthday pictures that appear to show the same body.

READ ALSO:   I Would Not Slim Down For Any Man — Nollywood's Halima Abubakar

However, it was Daniella Okeke who first shared the post with the body, at least judging from her birthday date, ‘MARCH 26’. Favour Nwaoma just shared hers yesterday, May 16.

READ ALSO:   “I believed that a wise woman builds her home. That’s why I stayed that long” – Mercy Aigbe Speaks In New Broadway TV Interview

Then again, may be the body doesn’t belong to either of them.

Meanwhile, read their posts below.