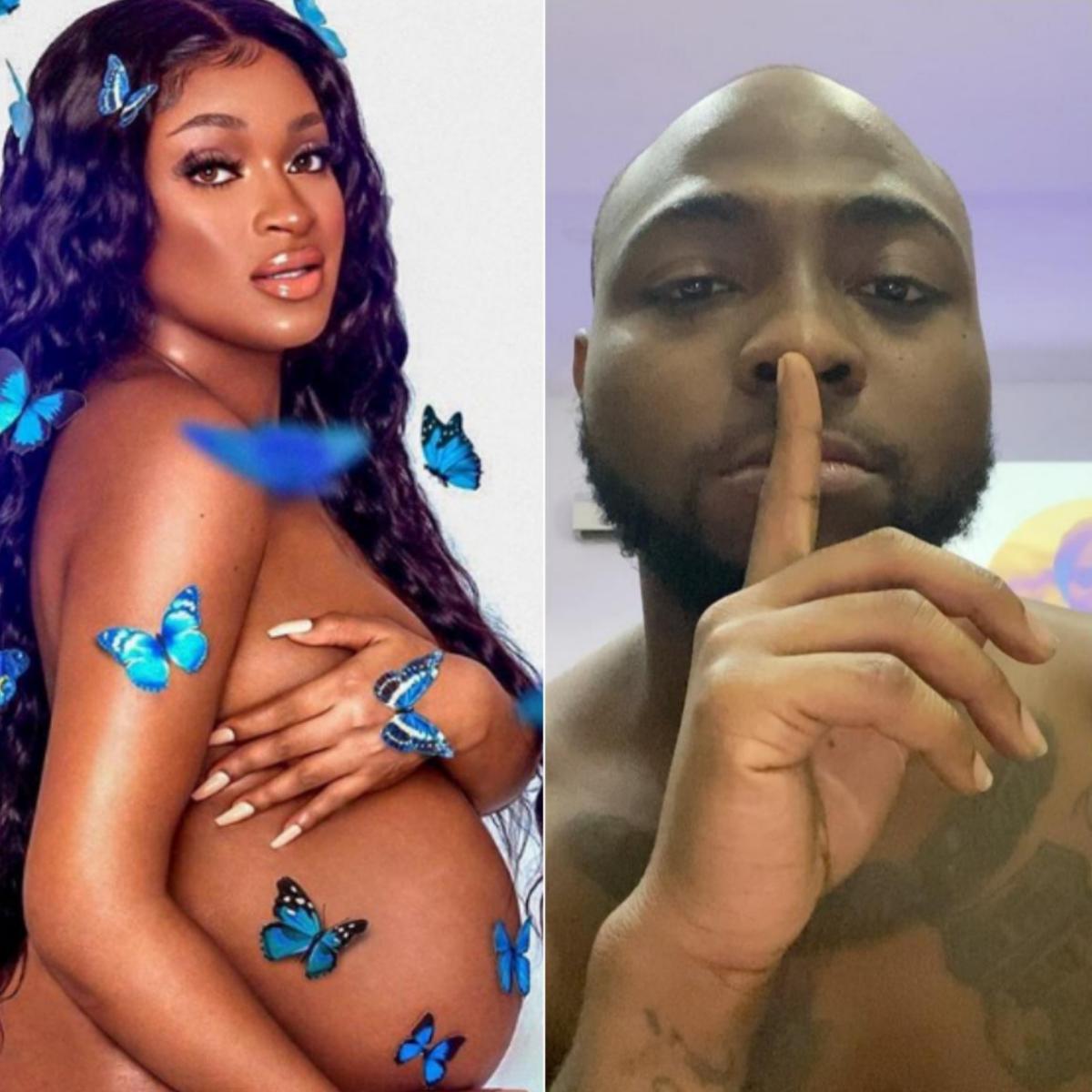 David Adeleke popularly known as Davido, has reportedly welcomed his fourth child with a London based lady identified as Larissa. The singer and his fiancée, Chioma Rowland, only recently celebrated the birth of their first child together only for this to happen.

It’s understood the London based makeup artist, Larissa, welcomed her child weeks ago and Davido is allegedly the father. She gave birth to a boy since March, according to a source.

Davido is said to be in denial at the moment and has even blocked Larissa from having access to him via his social media platforms. It’s gathered the “Sweet in the Middle” hitmaker is doing all he can to save face because of Chioma.

READ ALSO:   Your Husband Is Blessed To Have You - Fan Tells "Rare Woman" Chizzy Alichi, She Replies

Click Amebo Book for all the latest celebrity gossip in Nigeria!