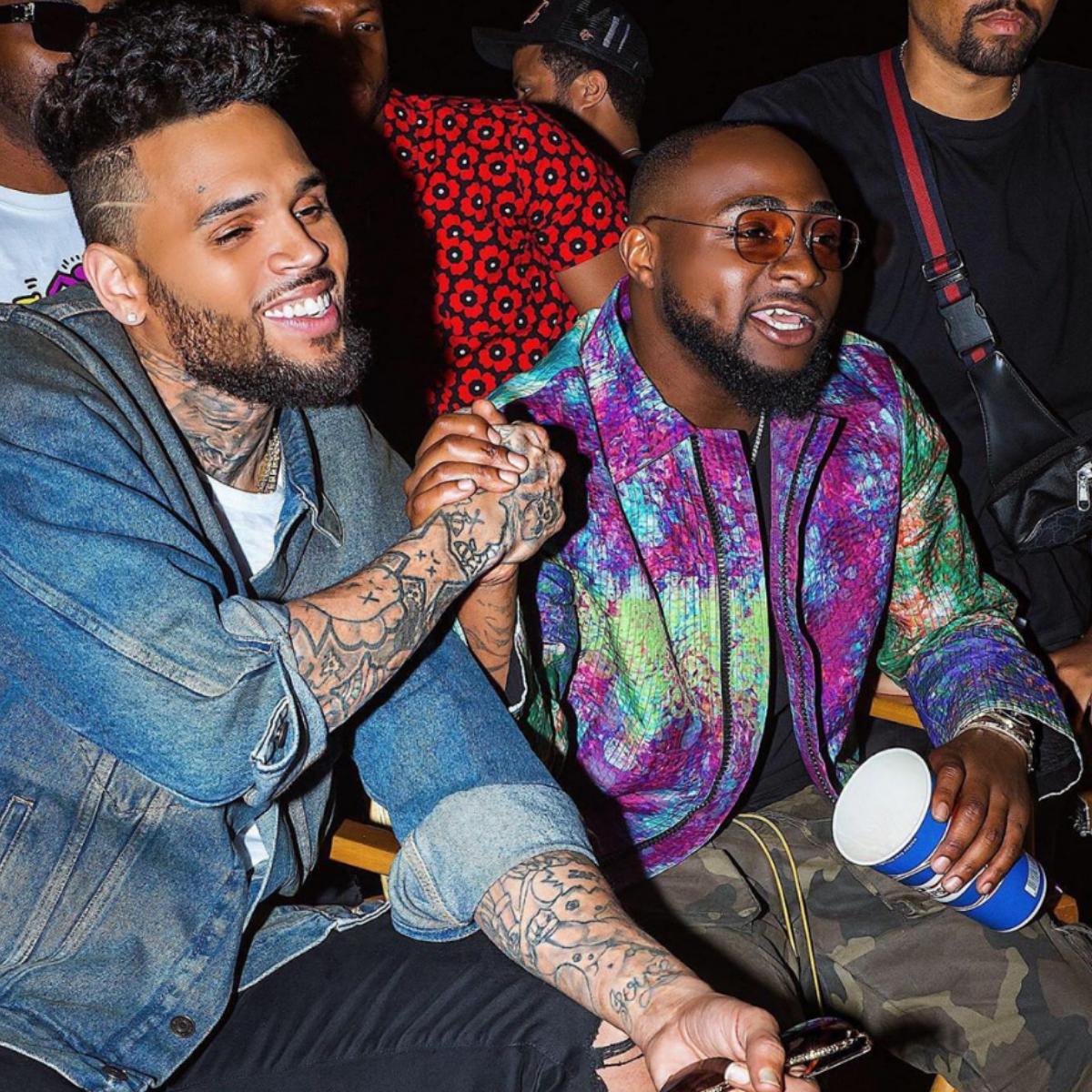 Nigeria Entertainment News: “Blow My Mind” Becomes One Of The Most Played Songs In America

It’s no longer news that Davido is the first Nigerian artiste to make an appearance on the US Urban Radio Chart with his 2017 hit single, “Fall”. The singer has now returned to the chart with his recently released single; “Blow My Mind” featuring Chris Brown. The track made its debut on the chart last week though at number 48, but it has now moved up two places this week to number 46.

US Urban Radio Chart is a chart that monitors the most played songs on US Radio and this automatically means, Davidos “Blow My Mind” is currently the 46th most played song in the United States.

“Fall” achieved number 12 position on this chart but started out in a similar position “Blow My Mind” currently is in. Does this, however, mean “BMM” would meet the record set by “Fall” or beat it? Let’s wait to see what happens.

Naija Music: “Blow My Mind” Becomes One Of The Most Played Songs In America