Nigerian Celebrity News: Davido Claps Back At Those Criticizing Him Over His Father’s Wealth 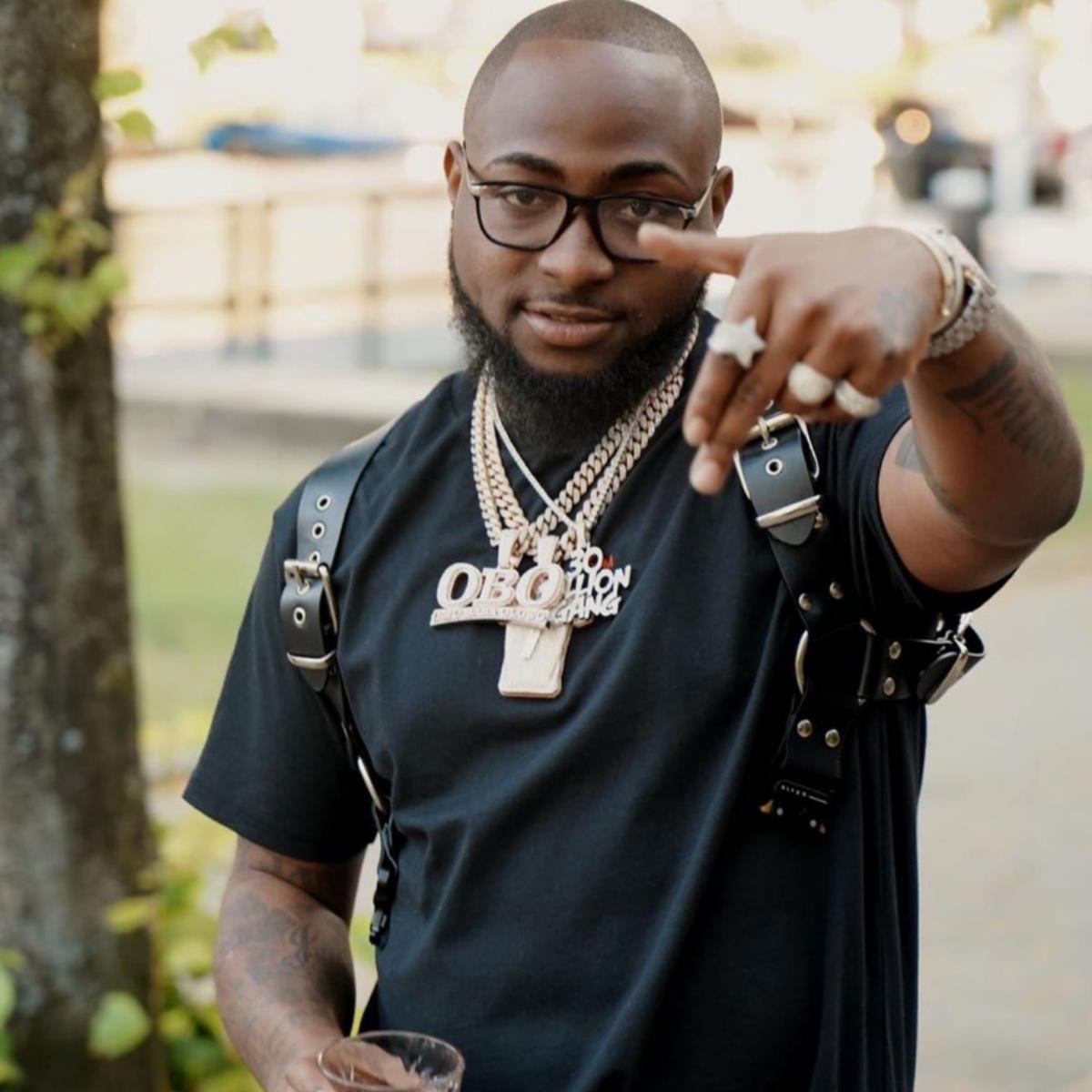 Naija News: Davido Claps Back At Those Criticizing Him Over His Father’s Wealth

In fact, the singer became a topic of discussion on social media after sharing a controversial video, in which he lambasted people that have formed a habit of criticizing him because of his father’s wealth. While some sympathised with him, others didn’t. Davido has towed a strong head approach to the situation and in a recent post shared by the music act on Twitter, Davido called on his critics to hustle hard, so that their children would also be able to ask the same question he posed in his video.

READ ALSO:   Zona Gee: Up-and-coming Singer Who Accused Davido Of Stealing Assurance Says He Might Have Been Defrauded

Newsnow Nigeria: Davido Claps Back At Those Criticizing Him Over His Father’s Wealth

Hip Hop News Latest: 50 Cent Responds To Rick Ross' Value Comments: 'I Don't Know What His Value Is To Music Culture At This Moment'