After 2 Children From Different Ladies, Davido Embarks On Protective S.EX 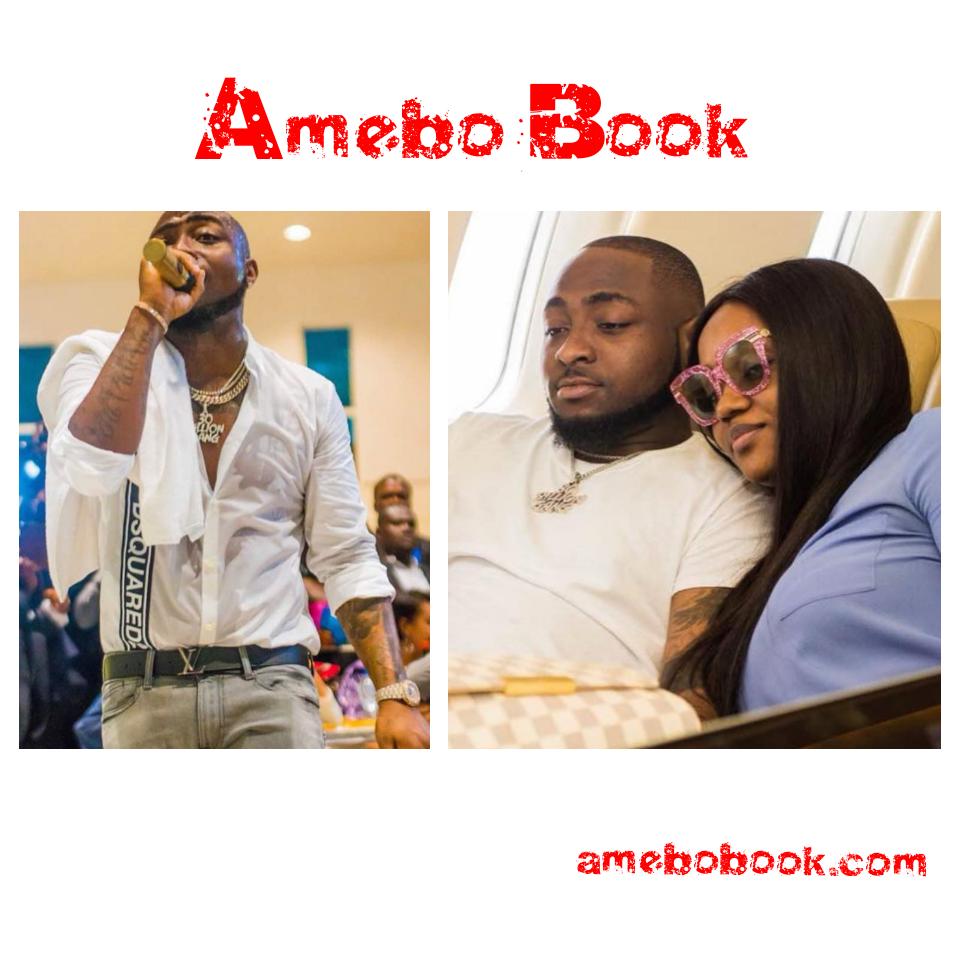 It’s no longer news that the Nigerian singer was not necessarily a big fan of using condoms. This resulted in him having two children from different ladies. Well, it appears this is about to change. While responding to an Instagram quiz which simply asked, “Condoms or Raw?” Davido chose ‘Condom’! Could this mean the ’30BG’ star will embark on protective sex?

READ ALSO:   Zona Gee: Up-and-coming Singer Who Accused Davido Of Stealing Assurance Says He Might Have Been Defrauded

We’ll love his present girlfriend, Chioma, to confirm if he is using condoms or he just prefers the raw thing.

After Deadbeat Father Allegations By Baby Mamas, Wizkid Says He Is Off To Gucci With Zion To Shop BUT Not All His Fans Are Impressed