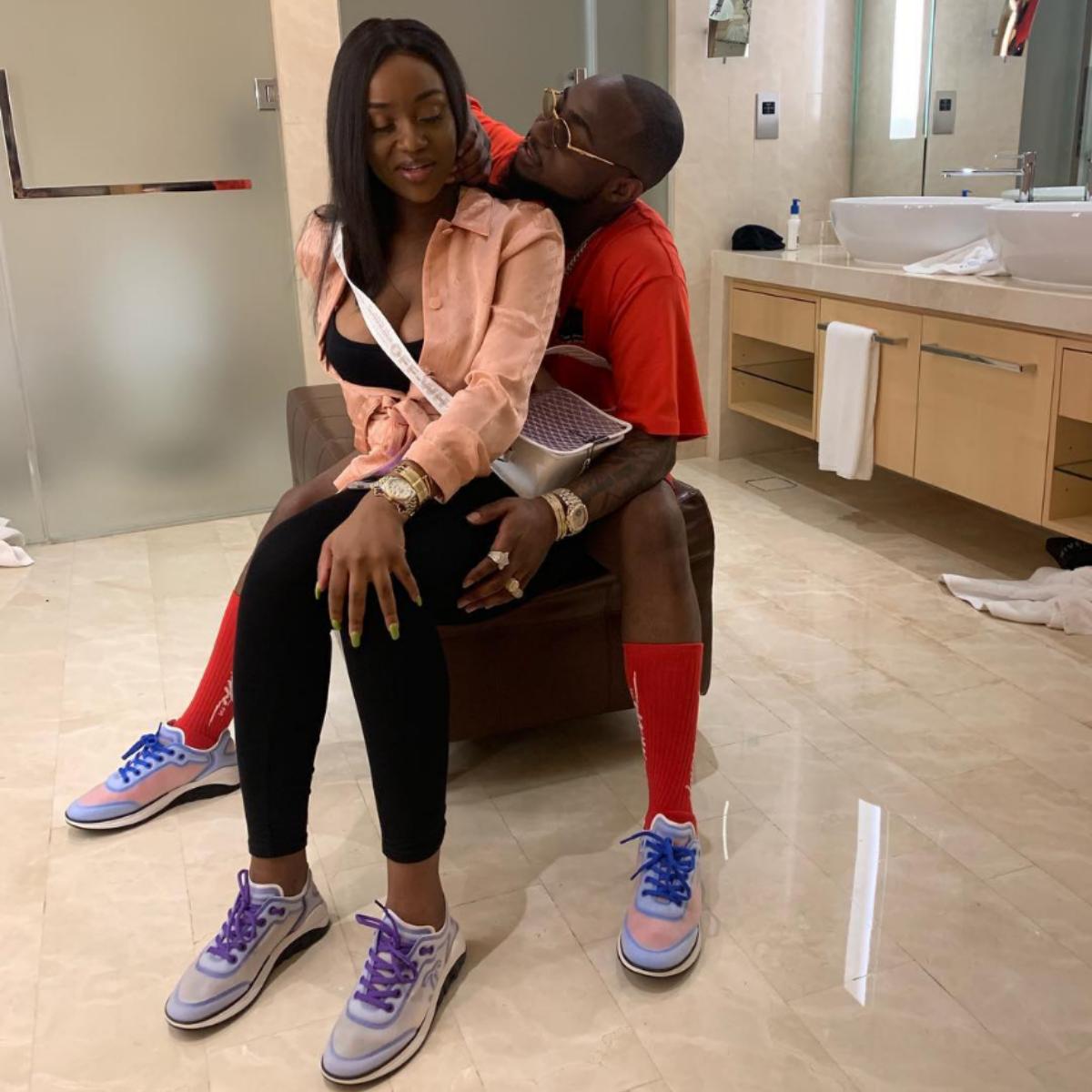 DMW boss Davido, has disclosed that Chioma features in his forthcoming sophomore album. The ‘Blow My Mind‘ crooner also stated that there are only three tracks left to complete the album. Chioma would be on track three. He shared the photo below via Insta Story as he made the revelation.

If you recall, Davido made a song ‘Assurance‘ for his girlfriend Chioma who starred as the only video vixen in the music video.

Latest News USA Today: Woman Gets Into Fight With Popeyes Manager After Chicken Sandwich Sells Out