Angry Fans Think Davido Is Going To Campaign For His Uncle, Senator Adeleke And LIED Cancelled US Show Had To Do With Scheduling Conflicts And NYSC

Davido US Cancelled Show: Fans Think Singer Is Going To Campaign For His Uncle And Claim Scheduling Conflicts And NYSC Had Nothing To Do With It

OBO has announced the cancellation of the remaining of his Davido Locked Up Tour. He claimed it had to do with scheduling conflicts and NYSC commitments. However, he has told those who have already bought tickets that refunds will be made available at the point of purchase. Despite this, some disappointed fans think Davido is telling lies. They insist he is going to campaign for his uncle, Senator Adeleke, who has been nursing the ambition to be Governor (Osun state).

Read some reactions below.

horlartungee: “Na campaign u wan go do jor no use NYSC lie”!

peter_young2048: “Your uncle campaign is coming up and you are here using that as an excuse….sometimes i wonder how you share yourself into two, you will be in Chicago today the next day you will be in your orientation camp nawa for you.”

larycoolguy: “I pray that your lies about NYSC land you in a better place, keep deceiving people. Your plans is to enter politics incase your music career end soon. So people won’t rise against you of no NYSC certificate. You are serving your self not your father land.”

ladyfay_: “But this is a hoax na,just for d media jooor”

kellysettings: “Because of election campaign abi??”

toyinn_d: “Even he came back for the election at least he has got his family’s back”

lyrically_dope: “This political ambition is real!!! Hahahhaha Nigeria is slowly turning into a #Family_dynasty!”

etonwa_82: “Nice step bro. You don’t need to miss the Osun dates for next week. I was afraid if you would still make it after all the hurricane Florence cancelations. Bless up bro… @davidoofficial”

maxianumudu: “You dissapointed your fans because you want to be present in your uncle’s campaign for osun gubernatorial election”

Some angry fans descended on Chioma who had nothing to do with this.

burga.tinnie: “Wow @davidoofficial u serious for this level oh u even cancelled your shows @thechefchi nr go complete school be wasting ur life”

that__sambo: “[email protected],wizkid shut down cotonou twice with 4k crowd I was there,but you only once you come dey bring that slacked breast chioma dey shout nonsense @ stage @davidoofficial” 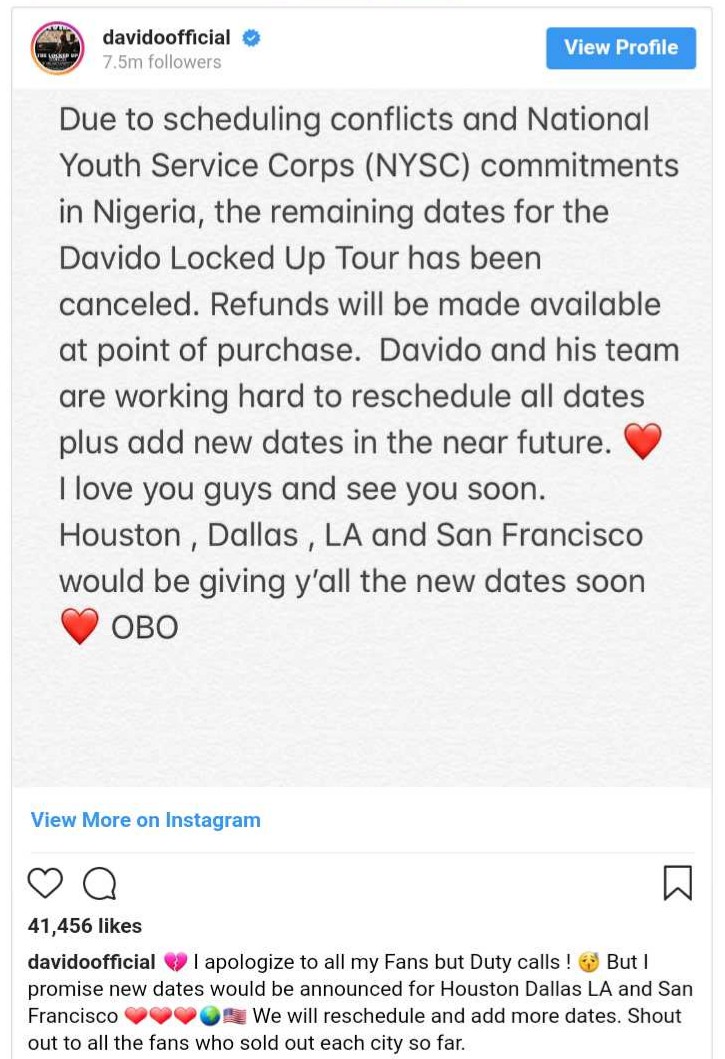 Davido Locked Up Tour: Singer Cancels Show Over Scheduling Conflicts And NYSC, Fans Think He Is Going To Campaign For Uncle, Senator Adeleke

"I Am A Living Miracle, A Walking Testimony, The Apple Of God's Eye" — Patience Ozokwor Says As She Celebrates Her Birthday [Photos]

Nollywood's Bolanle Ninalowo Shares Sweet Photo Of His Mother, Says "She Smiles Every Time My Name Pops Up In The News" 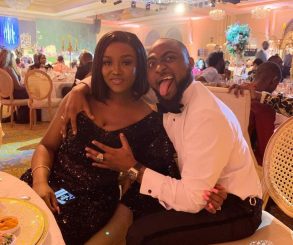 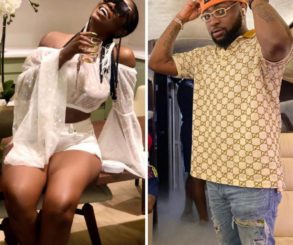 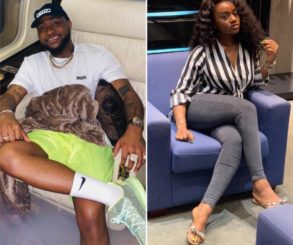 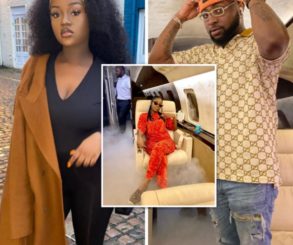