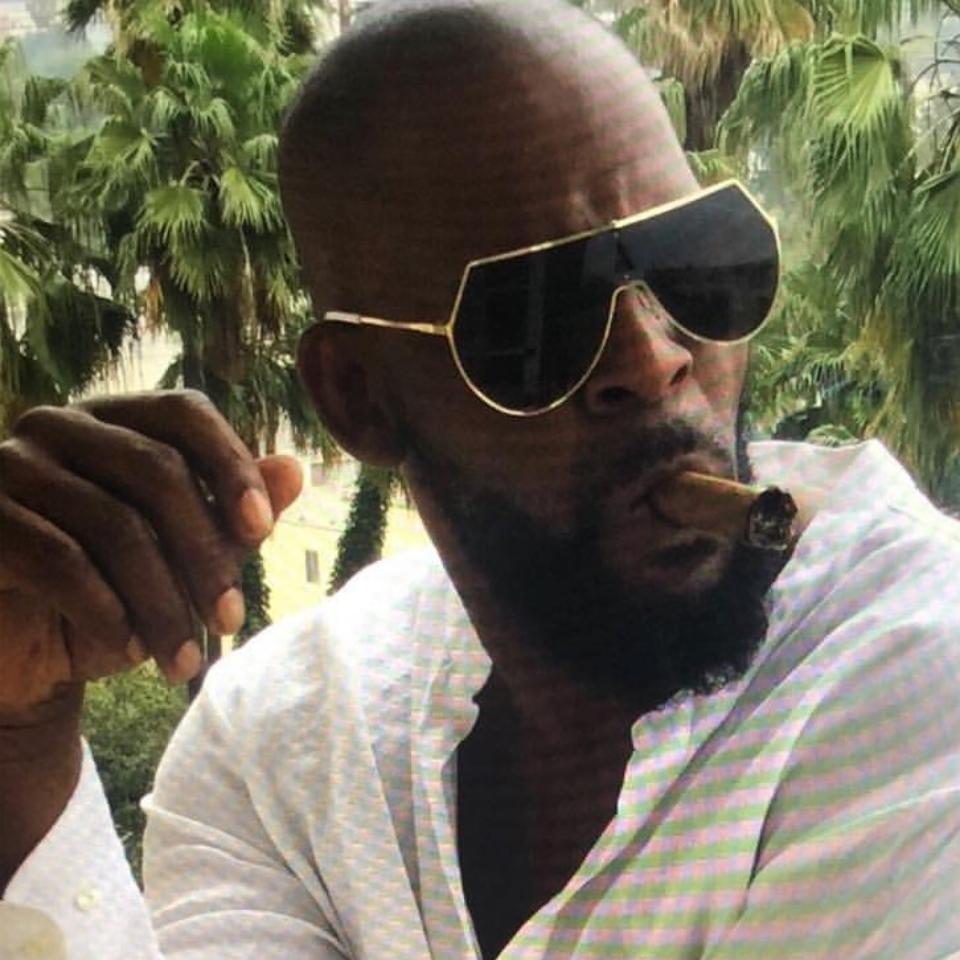 The daycare woman who got R. Kelly released from police custody after she paid the $100,000 bond, reportedly received a bomb threat where she works.

Brad Edwards revealed this on social media and the Chicago reporter even said that there were multiple reports of a bomb threat at a local daycare to which Valencia P. Love is linked to. The area was eventually cleared by a local bomb squad while the threat was investigated.

ONLY HERE: Saturday, multiple people called in a bomb threat to a daycare near W. 79th & Kedzie. The business is connected to the woman who posted R. Kelly’s $100k bond. PER CPD – “No offender in custody. Bomb and arson cleared the scene. Area Central investigating.” @cbschicago pic.twitter.com/80AHAAGmv8

According to the Chicago police, multiple calls were received. However, upon investigations, there wasn’t any explosive device at the daycare center. It’s understood Love is currently listed as a “registered agent” with the daycare under the Illinois Secretary of State. Despite this, daycare personnel alongside the Department of Children and Family Services, say Love no longer works at the daycare.

Love who claims she is a friend of R. Kelly’s, issued a statement in which she claimed the money used to pay the $100,000 bond, was not hers. She then questioned the critics over their failure to focus on the stories of women and young girls who have gone missing or kidnapped.

She wrote in a statement via the Notes app on iPhone:

I’m not going to say it was my money (Valencia P. Love) or his (R. Kelly) money and he’s not broke. He was going to post bond by Thursday anyway. He’s my friend and I knew he needed help. There are three sides to every story, his side, there’s (the alleged victims), and the truth. I can’t say they’re lying (the girls/young ladies). It wasn’t my money, I’m not going to say whose money it is. I don’t condone any man sodomizing anyone or abusing a woman.

READ ALSO:   No Sucka For Love: Blac Chyna's Side Piece Ferrari Has Returned $135k Worth Of Jewelry He Got Chyna After Rob Kardashian Exposed Her

He (R. Kelly) told me he was innocent, if he did it he is wrong. If he did it that’s wrong. He’s telling me he’s innocent. I wasn’t there, you (Tia Ewing) wasn’t there, give him the chance and allow him to prove his innocence. He’s not a monster. he’s not. Look at all these priest, why isn’t anyone going after them. Their having a summit over that right now. Why isn’t anyone focused on Kierra Coles (missing pregnant postal working in Chicago, gone since October 2018)? the media focused on Jayme Closs. Why isn’t anyone looking for Kierra?

He’s (R. Kelly) only been a gentleman to me. The prosecutors and attorney general need to be prosecuting the priest that were sleeping with 5 and 6 year old children.  Let him (R. Kelly) have his chance in court to prove if he’s innocent or guilty. As a friend if he says he’s innocent, I can only believe that he is innocent.

I’m not in support of any pedophile, I don’t support that at all. He was going to get out regardless, I just went out there to help my friend.
No one is giving the stories that really need attention, the coverage they deserve.

Yvonne Nelson: Ryn Roberts Loves Walking Even Though With A Prayer [Adorable Photo]

Ini Edo Explains Why She Has Been Depressed – See What Cream Did To Her Face!