D’Banj Thinks The Media Is Responsible For Peter And Paul Okoye Feud, But We Don’t Believe Him 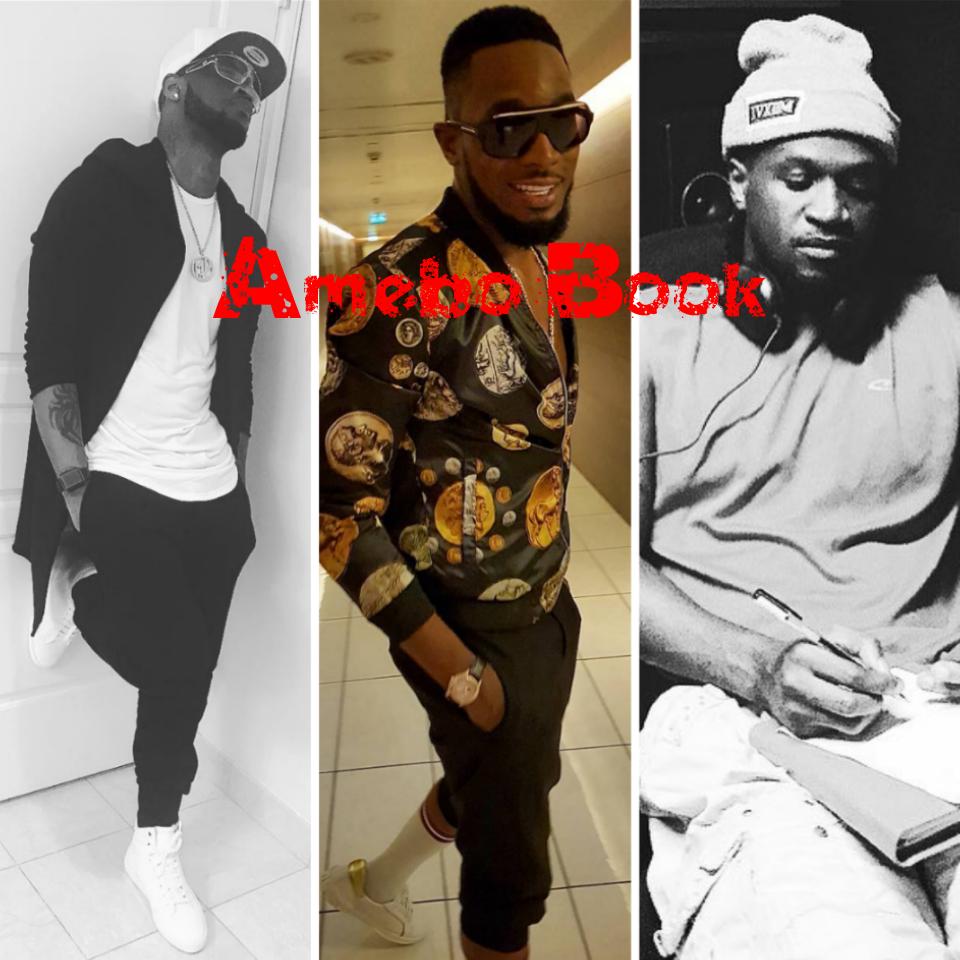 We have all seen how the Okoye brothers have turned what would have been a private domestic dispute into a social media circus. In a bid to show supremacy over the other, the brothers have dragged each other in the mud while leaking out dirty little secrets on who contributed most in the group, Psquare. Rudeboy thinks he handled vocals while Mr P was just a dancer. He also makes it clear the photos and videos made it appear as though Peter was relevant while he did nothing. Well, for his own reasons, D’Banj thinks the media is responsible for Peter and Paul Okoye feud. How? Anyway, in a recent interview, the Kokomaster said:

“The media should sit back and let them settle their issues amicably. They’re making it worse by writing all sorts of stories about them.

Brothers will always fight and get back as brothers, but the media should not write negative stories in a bid to make money off the headlines.”

READ ALSO:   Dancehall King Shatta Wale Has Revealed Why He Will Not Get Married In His Youthful Days, Find Out Why!

The truth is, dragging any issue on social media means the public are invited to the feud. We genuinely hope Psquare come back together as Peter and Paul because they compliment each other.

D’Banj Thinks The Media Is Responsible For Peter And Paul Okoye Feud, Do You Agree With Him?

Actress Caroline Danjuma Shared A Throwback Of Tagbo The Guy She Claims Davido 'Murdered' , "if only all this ill names could bring u back , I am ready to be called all sorts"

Forget The Lifestyle And Glamour, I Don Suffer – Paul Okoye

Coronavirus: Paul And Anita Okoye’s Children Had One Of Their Best Easter Despite Lockdown [Photos]