Popular Eccentric Nigerian TV Host, Denrele Edun Narrates Encounter With Homophobe In A Club Who Told Him, “I Don’t Shake Homosexuals Like You” 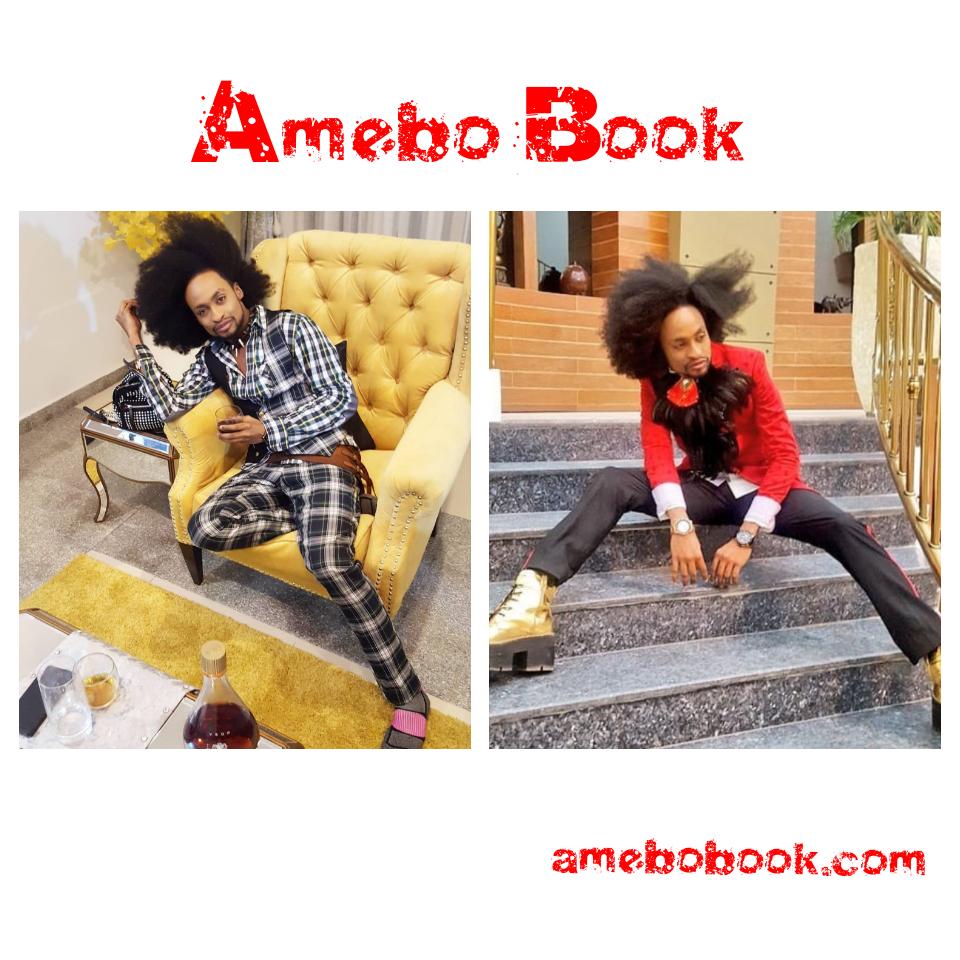 Things are really happening oh! In a country like Nigeria, it’s almost zero tolerance for gay people. There is no legal protection against discrimination in the country to protect them. According to the 2007 Pew Global Attitudes Project, 97% of Nigerian residents believe that homosexuality is a way of life that society should not accept. The Same Sex Marriage Prohibition Act also criminalizes homosexual clubs, associations and organizations, with penalties of up to 14 years in jail. Baring all these in mind, Denrele Edun took to Instagram to narrate his encounter with a homophobe man he met in a club. The lad made it very clear to the popular TV presenter, “I Don’t Shake Homosexuals Like You” after Denrele had stretched out his hand to greet him.

“I DON’T SHAKE HOMOSEXUALS LIKE YOU”…. And with that answer, he flicked his wrist and shoved me off!
●
Right after this picture was taken at the Glam Africa cocktail party in V/I, my friends and I decided to Club-trot for a crazy nite out. So we hit 3 clubs before deciding to round up our club trotting at Hard Rock Cafe. We got there, got the best seats in the zone and wham bam, I was already on the speakers dancing the nite away!
An industry (married) friend of mine who wasn’t too comfty with my crazy clique asked to leave. My usual courteous self decided to walk her to her Uber. Mistake of the century! We got outside and she sighted a familiar face. This familiar face was with five of his friends. My usual courteous self joined her, shook hands all around, cracked a couple of jokes with the guys and walked her to her car.
Heading back into the club, my usual courteous self walked up to the guys to greet them again. I noticed a new face this time and he had a girl on his lap. I hailed him first and stretched out my hand for a handshake and he retorted loudly, “I DON’T SHAKE HOMOSEXUALS LIKE YOU.” As the renowned spin doctor that I am, I laughed it off and said, “No wahala. Madam will do the greeting for all of us”.
And the girl on his lap got up, hugged me and I immediately turned to leave.
What happened next was like a scene outta an LGBTQ documentary. This guy raced up to me & held my stare at the entrance to the club screamin out expletives;
“FUCKING FAGGOT! STUPID GAY ASS BASTARD. HOW DARE YOU HUG MY GIRL WITH YOUR GAY ASS HIV BODY. I’LL FUCK YOU UP IN THIS TOWN, I’LL FUCK YOU UP. THEM IDIOTS FUCKING YOUR BEHIND CANT DO SHIT TO ME..” His girl tried to hold him back but he pushed her off with;
“LET ME TEACH THIS FAGGOT A LESSON”.
I stood calmly watching him, with my champagne flute in my hand whilst he was screaming in my face.
And everyone stood watching without saying a word.
His friends finally dragged him to the parking lot but he was still cursing!
Someone ran in & called all my friends.
Long story cut short, I got a cal that morning from high ranking officials with info about this guy plus his house addy in Texas.
●
How would u have handled this?

READ ALSO:   "I Like Your Reasoning" - Adunni Ade Tells Denrele Edun After He Compliments Her Scarlett Johansson Vibes

Gifty Powers Thinks Davido Is Putting Up A Show With Chioma, Says Nobody Takes Him Serious Because He Is A Womanizer

How To Become A Rich Side Chick – Bobrisky

“And You Just Realized This?” — Denrele Edun Claps Back At Lady Who Called Him Gay

Nigerian Crossdresser Denrele Edun Reminds Everybody He Is The Craziest In The Business With These New Photos, Oh Well!