Did Amber Rose Sleep With Jay Z? She Has Warned I’M BECKY WITH THE SHORT HAIR 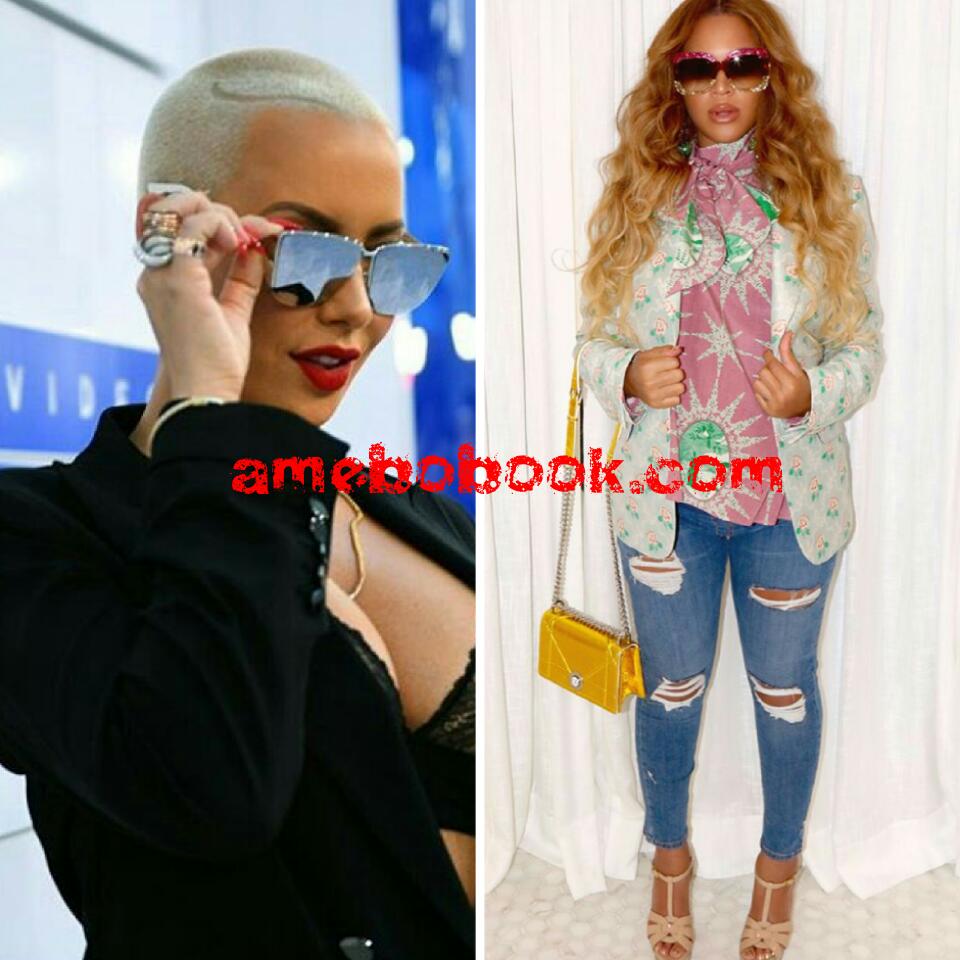 Things are really happening ooh! On May 17, Amber Rose took to Twitter to make a shocking revealation. She admitted saying, I’M BECKY WITH THE SHORT HAIR. Choi! “Hey @Beyoncé I got a secret,” Amber tweeted. “I am Becky With the Short Hair. #iaintsorry #muvalemonade.” This is shocking enough to trigger an all out war between both parties concerned and even their fans. Several celebs have been accused of being Becky since Beyonce’s epic album was released last year. Rachel Roy, Rita Ora and Taylor Swift have all been accused of being Becky.

Hey @Beyoncé I got a secret. I am Becky With the Short Hair. #iaintsorry #muvalemonade

However, Amber Rose claims her account was hacked, “We both got hacked f**k it #safeword @cthagod 😩,” Amber tweeted, linking to an Instagram video of her and Charlamagne tha God. In the video, Charlamagne joked that one of the tweets Amber sent while “hacked” — a diss about Tyga’s music, was actually true.

WATCH THE VIDEO BELOW.

Was her account really hacked or it’s just one of the many lies celebs tell to do some damage control? Perhaps, even a publicity stunt!!